The FBI is working to vet all 25,000 National Guard troops in D.C. amid growing security concerns of an insider attack following the deadly riot at the U.S. Capitol

Pentagon officials say 12 Army National Guard members have been removed from securing President-elect Joe Biden’s inauguration after vetting by the FBI, including two who posted and texted extremist views about Wednesday’s event.

The officials told the AP they had all been removed because of “security liabilities.”

One troop was removed after fellow troops brought their comments to the attention of Guard officers, Pentagon spokesman Jonathan Hoffman said. Another was pulled out after an anonymous tip.

Ten troops were pulled out during the vetting process “for a number of different reasons,” including for matters that could potentially be flagged in criminal background checks, Hoffman said.

It’s unclear whether they will face discipline when they return home.

Experts agree the overwhelming majority of officers and service members are loyal to their oath, but the handful who may be compromised are raising concern. The News4 I-Team’s Jodie Fleischer reports.

A total of 25,000 National Guard troops were actively supporting D.C. and the effort to secure the inauguration as of Tuesday morning, officials told NBC News.

“It’s prudent to make sure that they are being vetted, and anyone who cannot pledge allegiance to their mission and may be pulled by other views needs to not only be removed from this duty — they need to be removed from the Guard.” 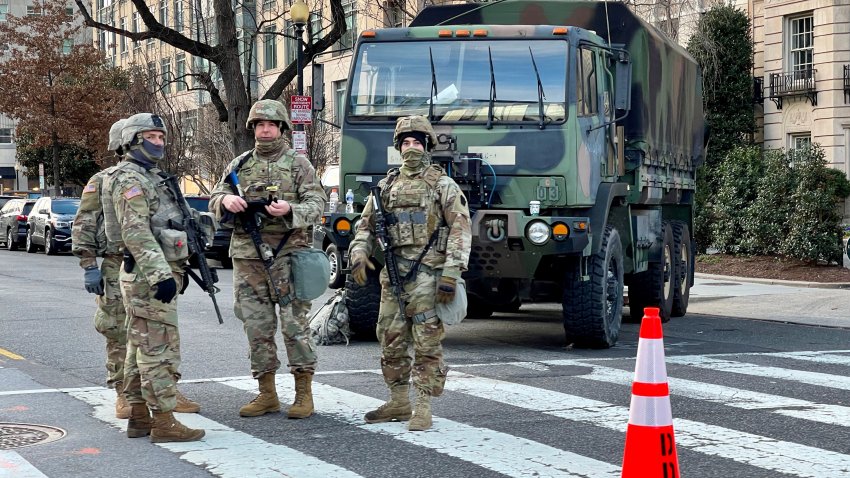 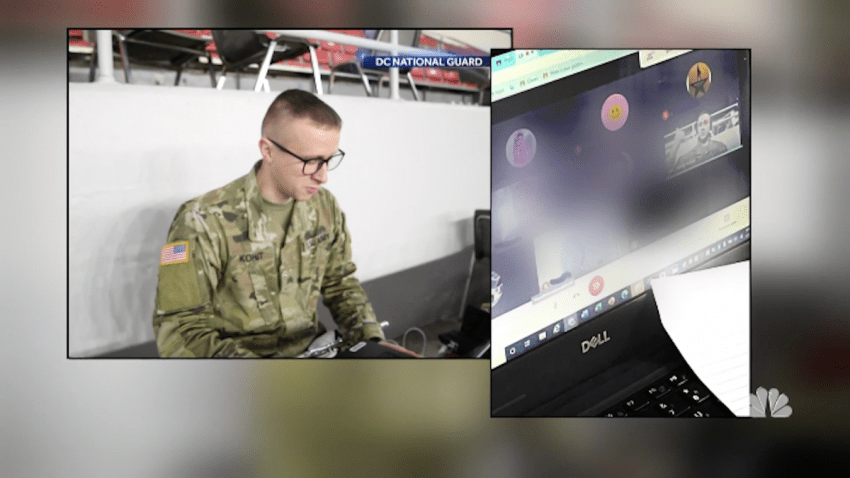 Contacted by the AP on Tuesday, the National Guard Bureau referred questions to the U.S. Secret Service and said, “Due to operational security, we do not discuss the process nor the outcome of the vetting process for military members supporting the inauguration.”

The Secret Service told the AP on Monday it would not comment on if any National Guard members had been pulled from securing the inauguration for operational security reasons.