A 16-year-old girl and 17-year-old boy were among the victims, police said.

The shooting occurred just west of Nationals Park less than an hour after the Nats lost to the New York Mets.

Police responded after 11 p.m. to a number of locations. The shooting began in the 100 block of P Street SW and ended around the block at Half and O streets, police said. The victims were found at multiple sites in the surrounding blocks, police and the fire department said.

The teen girl was found at the shooting scene. The teen boy and one of the men were found at the entrance to the Navy Yard-Ballpark Metro station. The other man was found in the unit block of Potomac Avenue SE, the block south of Nats Park with bars and restaurants.

The victims were all taken to hospitals with injuries that were not believed to be life-threatening. Information on the extent of their injuries was not released.

Anyone with information on the suspects is asked to contact police. A reward of up to $10,000 is available. 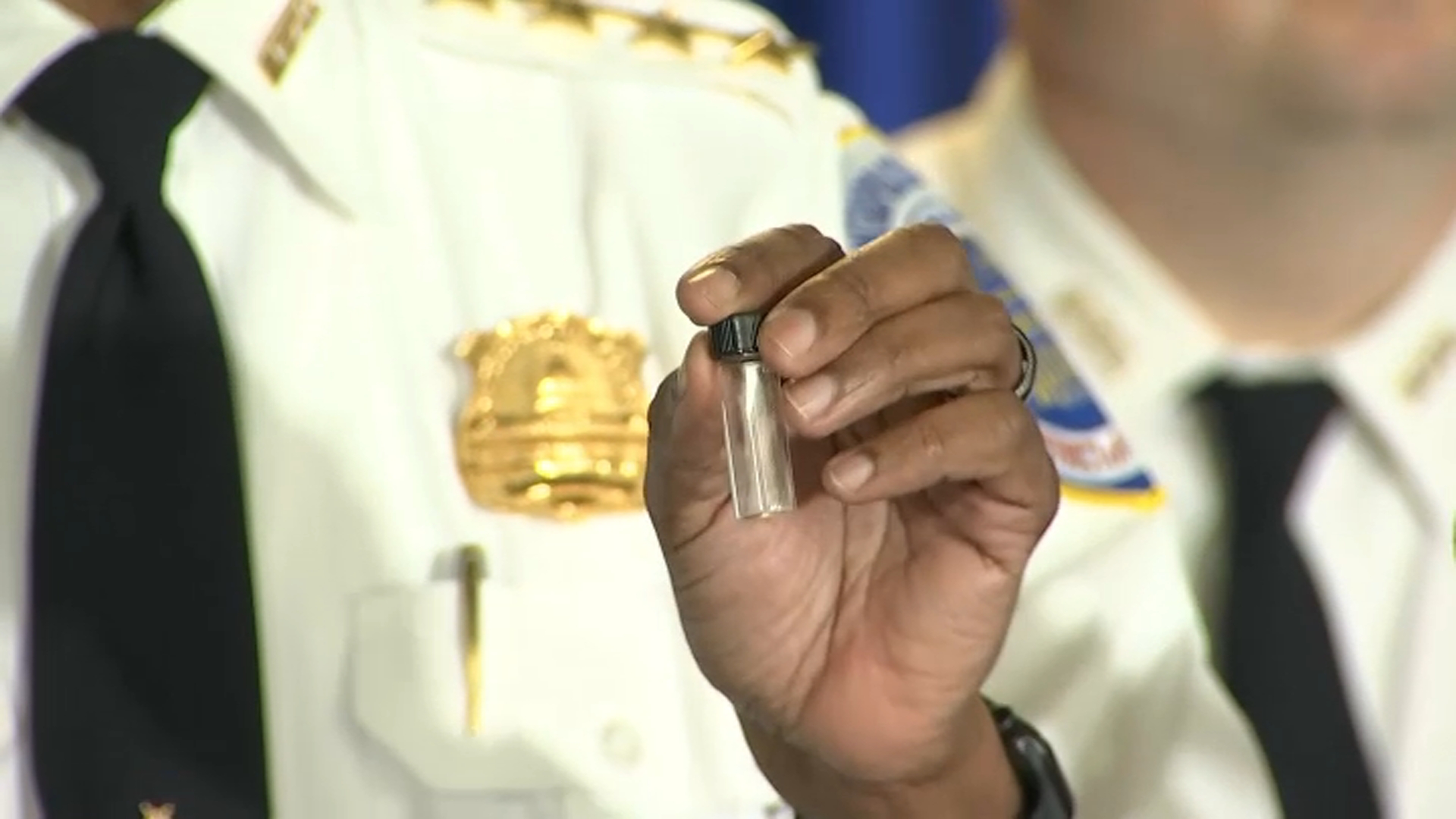 2 Arrested in Connection to 9 Fentanyl Overdose Deaths in DC 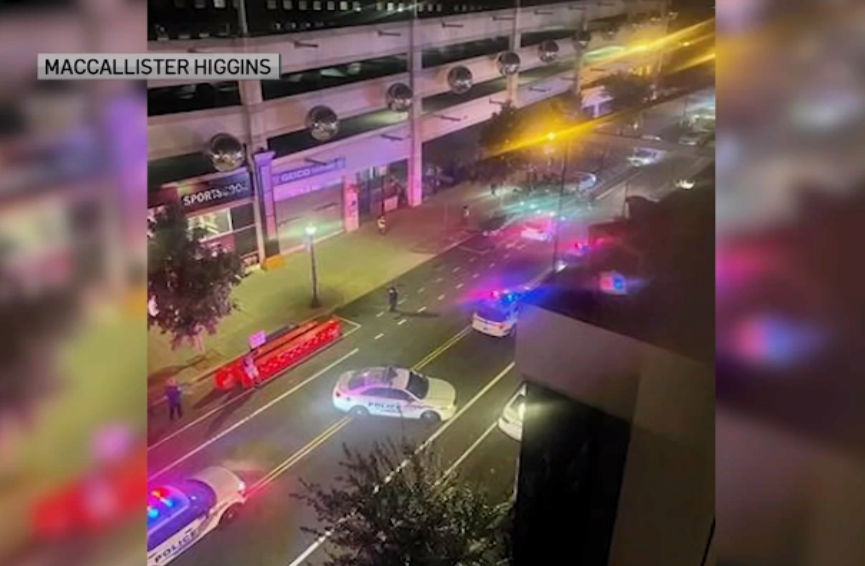 The location where the shooting occurred is near where nine people died in January after taking a lethal batch of drugs laced with fentanyl. A total of 14 people, most of whom were senior citizens, overdosed, police said. Two people now face drug charges, police announced last month.