At least two people are being evaluated by medics after a rowhouse fire in Northwest Washington.

The fire started just after 4:30 a.m. Tuesday on the 4300 block of 7th Street NW. When firefighters arrived, there was heavy fire coming from the two-level rowhouse.

At least two people at the scene were evaluated for injuries. 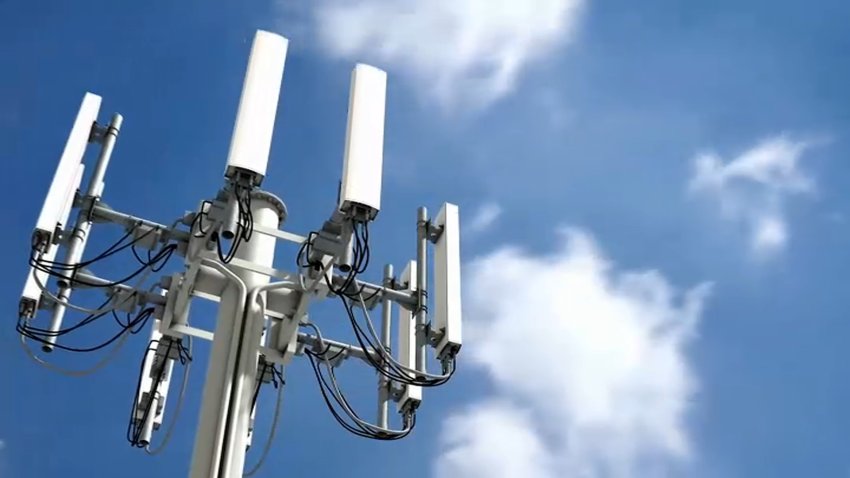