A man is warning others about dating services after a date he set up through Lava Life phone dating cost him $20,000.

"I found out the hard way that just when you think your routine is boring there's other things a lot worse," the man said.

He met 29-year-old Denise Morgan through Lava Life, and when he went to a Landover, Md., apartment for an intimate encounter in August, a man with a gun burst in, the victim said.

"He's saying, 'I caught you messing with my sister,' in so many words, and 'She's underage,' and all that," the victim said.

The man claimed Morgan was 15 years old, the victim said, though she had told him she was 28.

"He was saying to me, 'Get up against wall,' and put handcuffs on me and he made me sit down," the victim said.

The man told the victim they could settle the matter without police if the victim coughed up $20,000. Worried because of his top secret security clearance, the victim agreed. But when he received a call demanding more money, he called police. 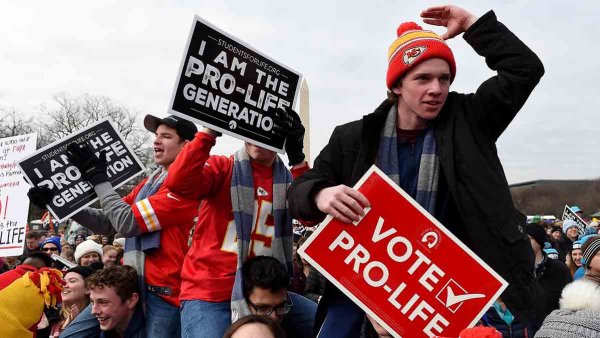 "We're seeing a lot of this kind of activity, I speak generally … and people are really putting themselves into dangerous situations," Prince George's County State's Attorney Glenn Ivey said.

Morgan pleaded guilty to robbery and extortion Friday as part of a plea agreement. She said she did so to avoid a life sentence and that she doesn't feel like she robbed anyone. She added that the money was used to buy a new car.

Morgan, who said she'll do what she can to help pay the victim back, will be sentenced in July. She faces four years in jail.

Her codefendant, identified by authorities as Lai Taylor, goes on trial May 12.