D.C. police are searching for two boys who were riding a Revel Moped on Saturday when at least one of the boys opened fire on an Uber car near Capitol Hill, narrowly missing the driver.

A gunshot flew through the windshield of the Uber car, missing the driver and his passenger but leaving the driver with injuries from the shattered glass. It happened in the 900 block of 12th Street SE at about 6:15 p.m.

The passenger told News4 he was heading back from the grocery store when he heard two shots. Then, glass rained into the blue sedan. 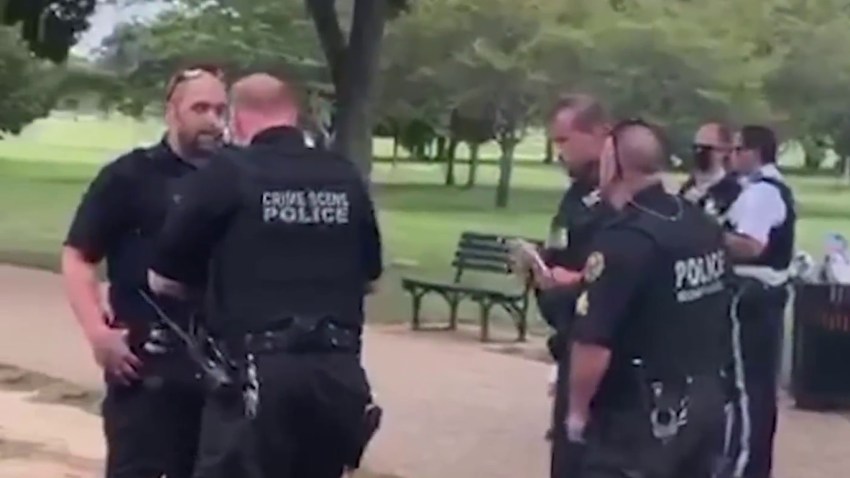 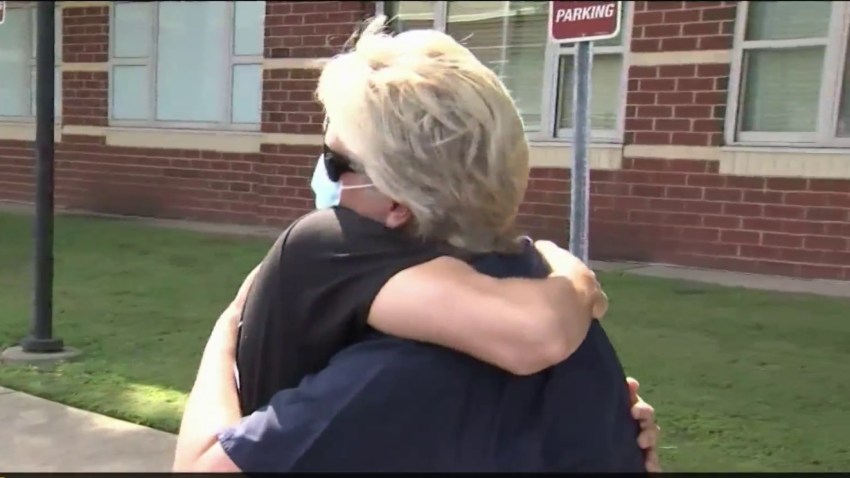 ‘Heroes': School Principal Thanks Teens Who Helped Her After Crash

A bullet hole could be seen in the windshield of the car, near the driver's seat.

A number of shootings in D.C. on Saturday left six victims injured. No arrests in any of the crimes were reported by police.