Fourteen townhomes and five buildings were destroyed in a massive blaze that tore through a five-story building in the Alexandria section of Fairfax County Saturday morning and filled the air with black smoke that could be seen for miles.

The fire, which broke out in a building that had been under construction on the 2800 block of Poag Street, remains under investigation, Fairfax Fire and Rescue said in an update on Sunday. One civilian and two firefighters suffered minor injuries. 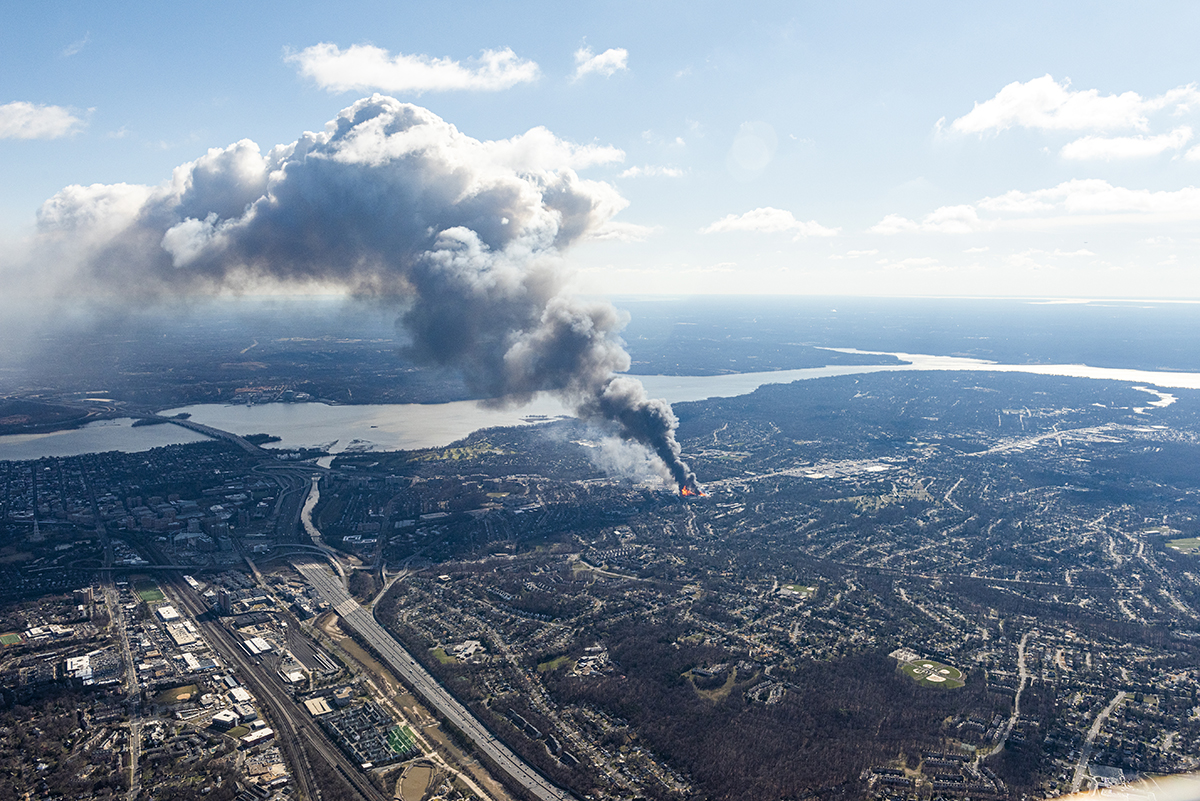 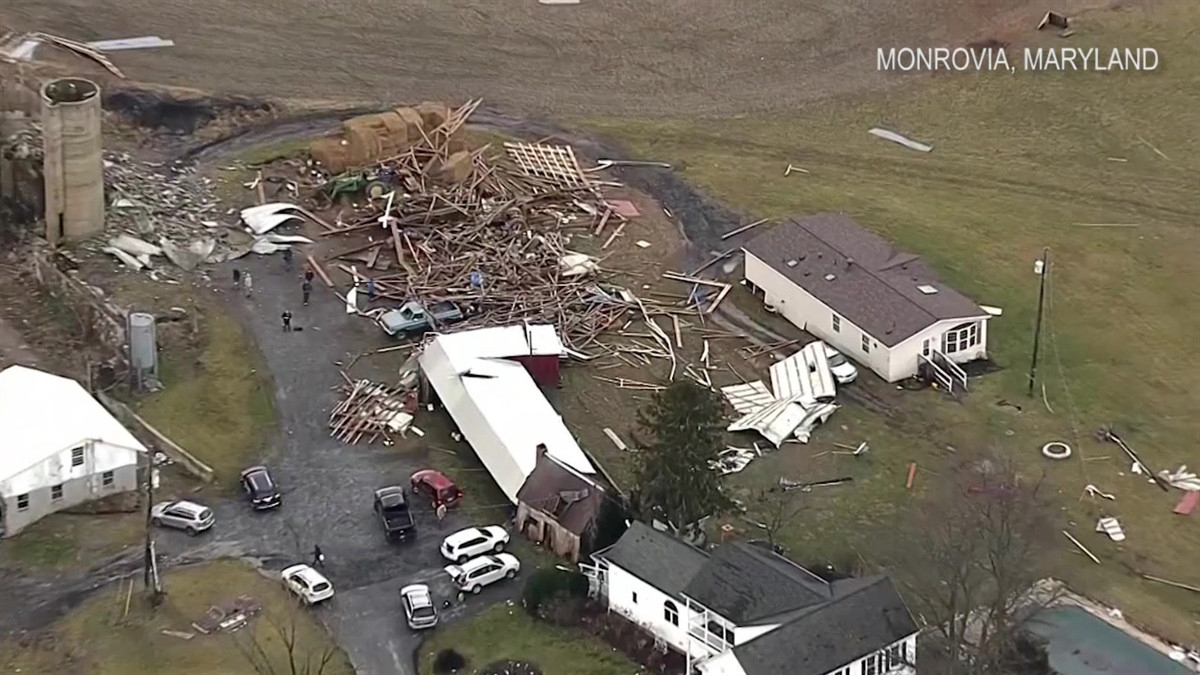 It's still unclear how the fire began. A worker at the site first noticed the fire in a trash chute and called 911 about 9:40 a.m. The worker tried to put the fire out, but couldn't and then escaped, firefighters said.

Firefighting units arrived within minutes of the 911 call but struggled to contain the blaze due to the building's lack of fireproofing and windy conditions, according to Fairfax Fire and Rescue.

In addition, 14 townhouses, four single-family homes, five apartment buildings, a commercial building and 28 vehicles were damaged. The total cost of damage has not yet been determined.

Residents throughout Virginia and D.C. reported seeing black billowing smoke from the scene.

Firefighters said on Saturday afternoon that the fire was contained, but units stayed on the scene into the evening to put out hot spots and ensure the flames didn't kick back up.