A dozen strip clubs in Prince George's County are no longer allowed to have "adult entertainment" after a year-long zoning battle.

Outdated land use policies allowed strip clubs to operate near homes and churches, a spokesperson for the county said. New zoning rules do not allow for any adult entertainment near those locations.

"This is a big victory for us. The courts have ruled in our favor and so we're going to aggressively move forward," Baker said.

Most of the 12 clubs closed by the county's deadline at 5 p.m. Friday, but one club intends to stay open, News4 has confirmed.

The owner of Mustangs on Chillum Road in Hyattsville, Maryland, told News4 he will still have dancers perform Friday night. He said he has every license he needs to operate his business for the remainder of the year and his lawyers have told him that all police can do is give him a citation.

An owner of two other clubs said the county has ulterior motives. 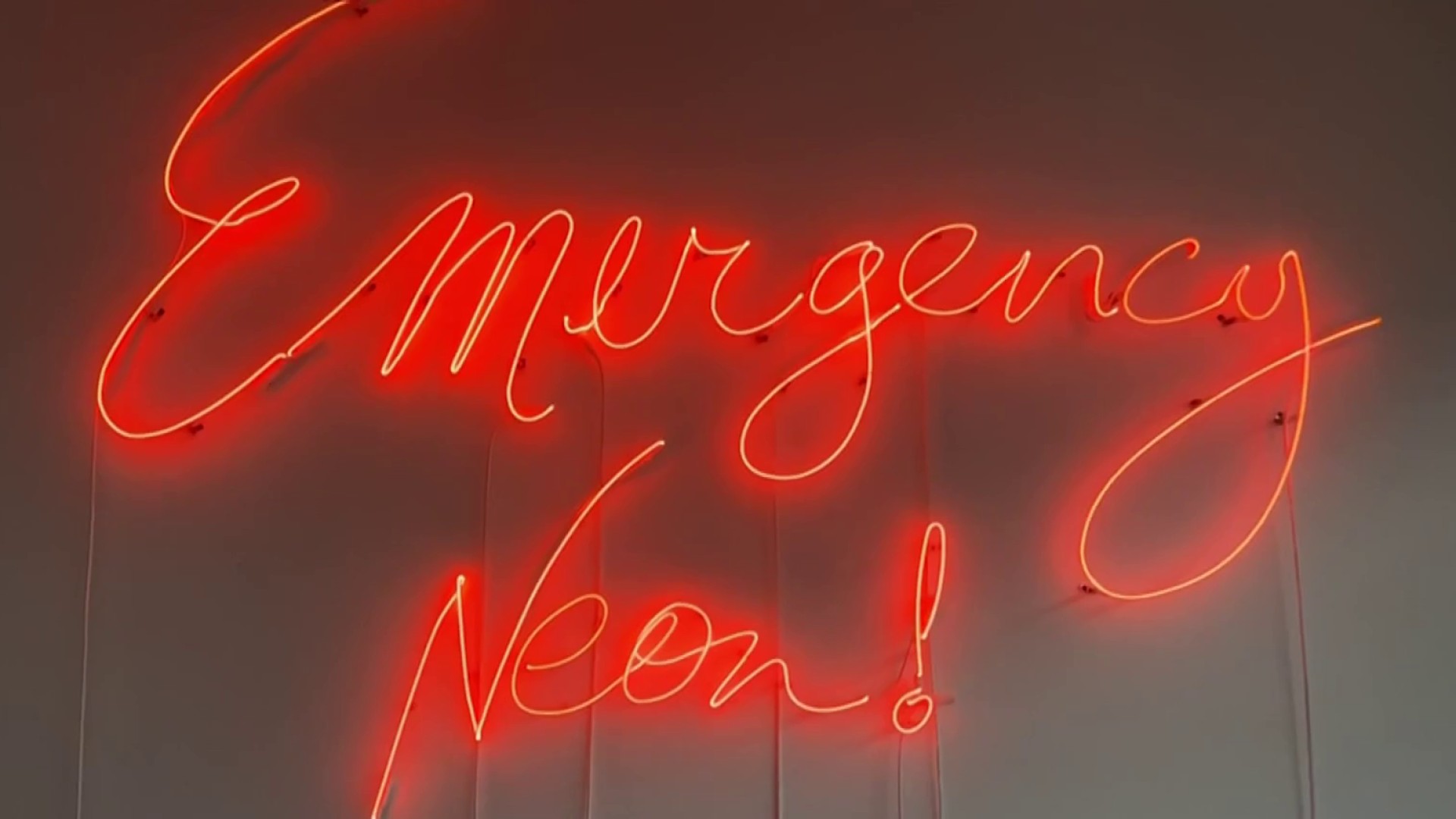 "That's the whole idea to try to bankrupt me. It exhausts all your funds in legal fees," Irving said.

Irving said changes in county zoning law have made it hard for him and other strip club owners to operate.

"Cease and desist letters were sent to the 12 establishments, not to close their doors, but to stop providing adult entertainment," Susan Hubbard, spokesperson for the Department of Permitting, Inspections and Enforcement, said. "We anticipate that some of these establishments - some, if not all, will file an appeal and, if and when they do, then our attorneys from the office of law would, of course, go to court."

The adult entertainment business yields millions in Prince George's County and Irving believes officials are making room for patrons to spend money on new entertainment coming to the county.

"I believe the county motivation is - definitely has a lot to do with the MGM," Irving said. "It's definitely about competition."

The casino currently under construction at the National Harbor has not expressed interest in the adult entertainment industry, according to a county spokesperson. However, Irving believes they will compete for the same dollars.

"I don't know what the two would have to do with the other," Hubbard said. "We're not driving them out of the county. We're just asking them to move into an appropriate zone."