Prince William County police and the FBI say they have dismantled a gang clique that killed four people and sold drugs in Northern Virginia.

Twelve people allegedly connected to the group were charged in connection to four homicides, local and federal law enforcement announced Tuesday. At least two of the killings appear to have been random. Several of the suspects also face charges related to drug trafficking.

Milton Beltran Lopez, Jairo Geremeas Mayorga, Antonio Kaoul Smith and Eric Lanier Tate II were killed in Prince William County in 2019. Smith and Tate appear to have been killed for “no apparent reason,” Jim Dawson of the FBI’s Washington Field Office said at a news conference. 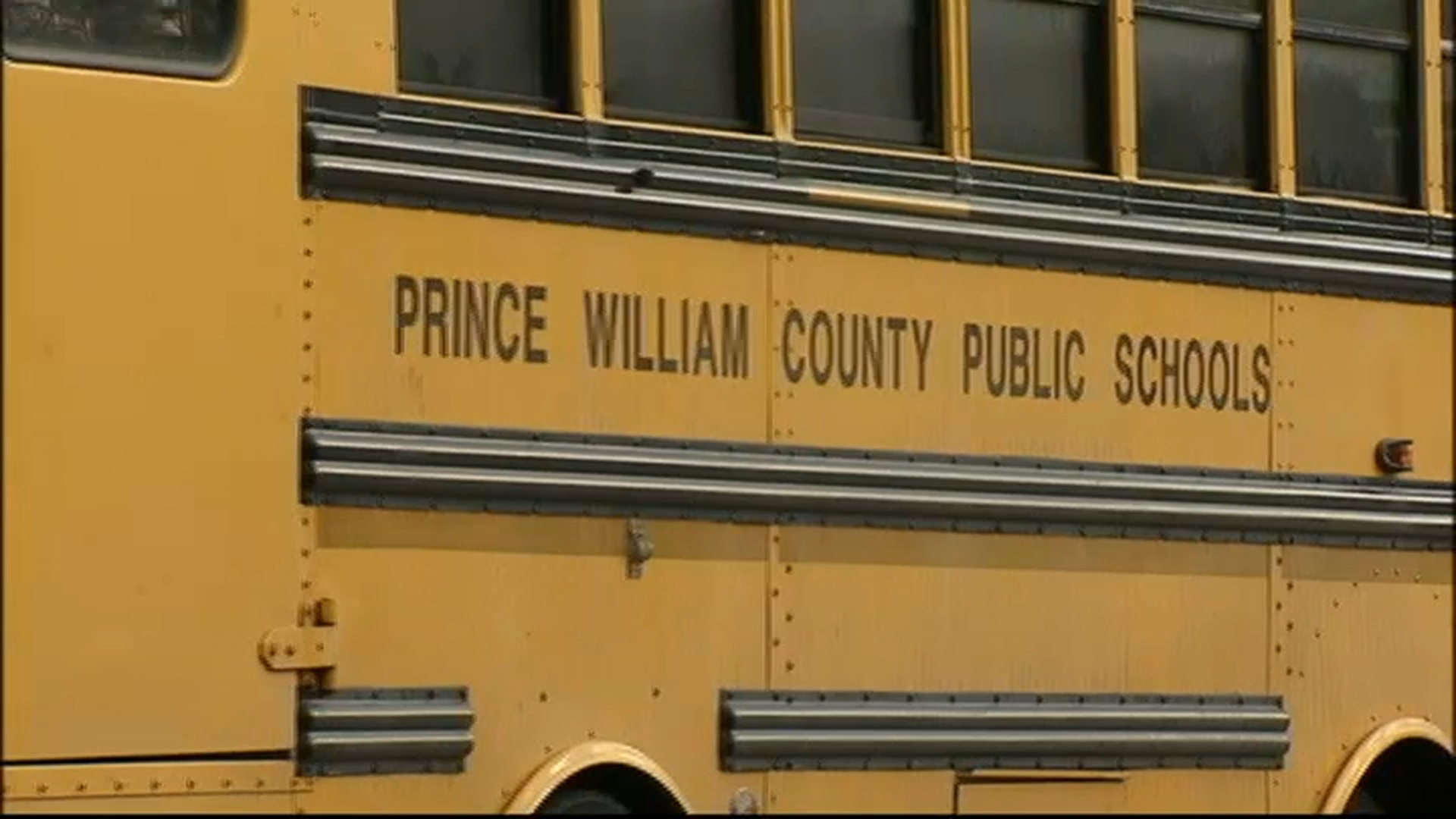 Twelve people face more than 50 charges. Another four people were charged in relation to a narcotics enterprise. Three women are among the suspects.

Through investigating the killings, county police and the FBI were able to identify and dismantle the gang clique, Dawson said. They also learned of an operation to traffic cocaine from New York to the streets of Northern Virginia, he said.

He addressed the families of the four homicide victims.

“I can only hope that this helps in your grieving process. Your loss is immeasurable,” Phelps said.