1 Million Tea Bags, But No Place to Dump

Permits end dumping before it starts

WASHINGTON -- It was a great idea, really. Take a million tea bags and dump them in Lafayette Park to protest government spending. Hip, hip, hoo-ray!

But a funny thing happened en route to a visually pleasing Tax Day protest. The National Park Service said the tea party protesters didn't have the proper permit to dump their bags.

So instead of a raucous visual demonstration, all that was left were images of the tea party packing up their boxes of tea on a cold, soggy day in D.C.

"We have a million tea bags here, and we don't have a place to put them because it's not on our permit," said Rebecca Wales, lead organizer of D.C. Tea Party.

Fight the power, folks, but next time check your permits before acquiring 1 million tea bags.

A local think tank, the Competitive Enterprise Institute, said it would allow the dumping of the tea bags in its 12th floor conference room instead. Not quite the same impact, though. 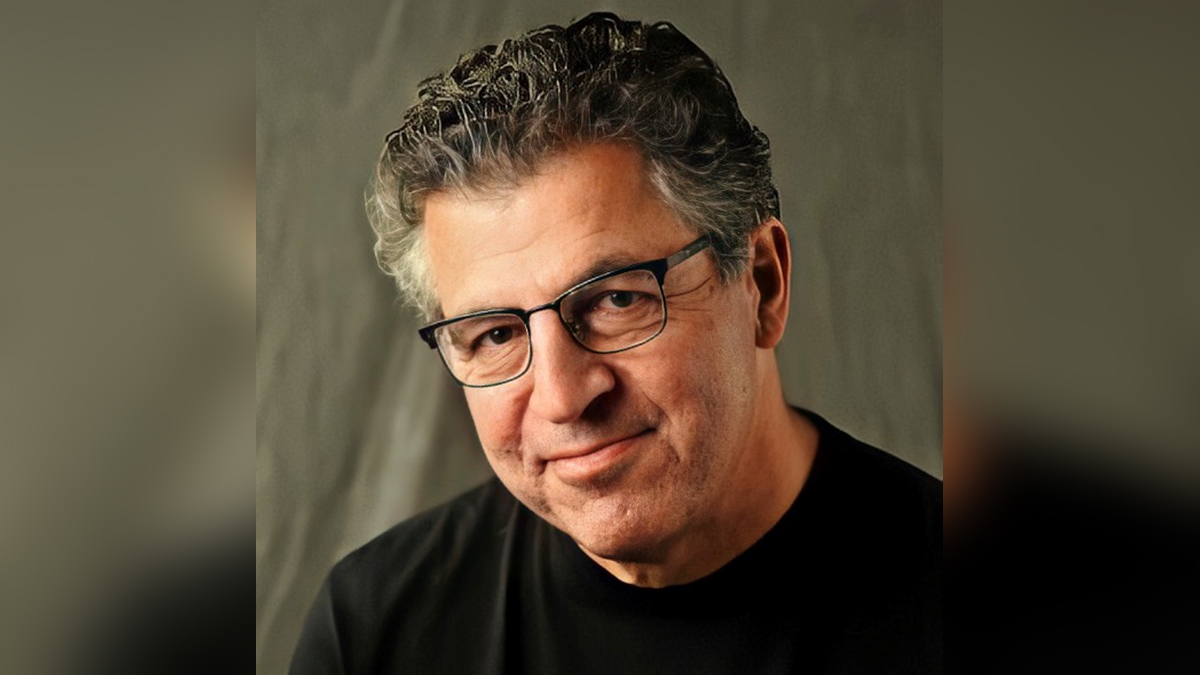 What else could go wrong? Another protest that was planned for the Treasury Department was also scrapped due to permit issues.

But at least they remembered the tea, right? That's a start.