Outbreaks of gunfire killed one man and injured at least five people overnight in Southeast and Northwest D.C.

Three men were shot in the 1400 block of Minnesota Avenue SE Friday, police said. Officers were called about 10:15 p.m.

Leonzo Shaw, 28, was critically injured and died at the scene, police said. No information about their identity was immediately released. 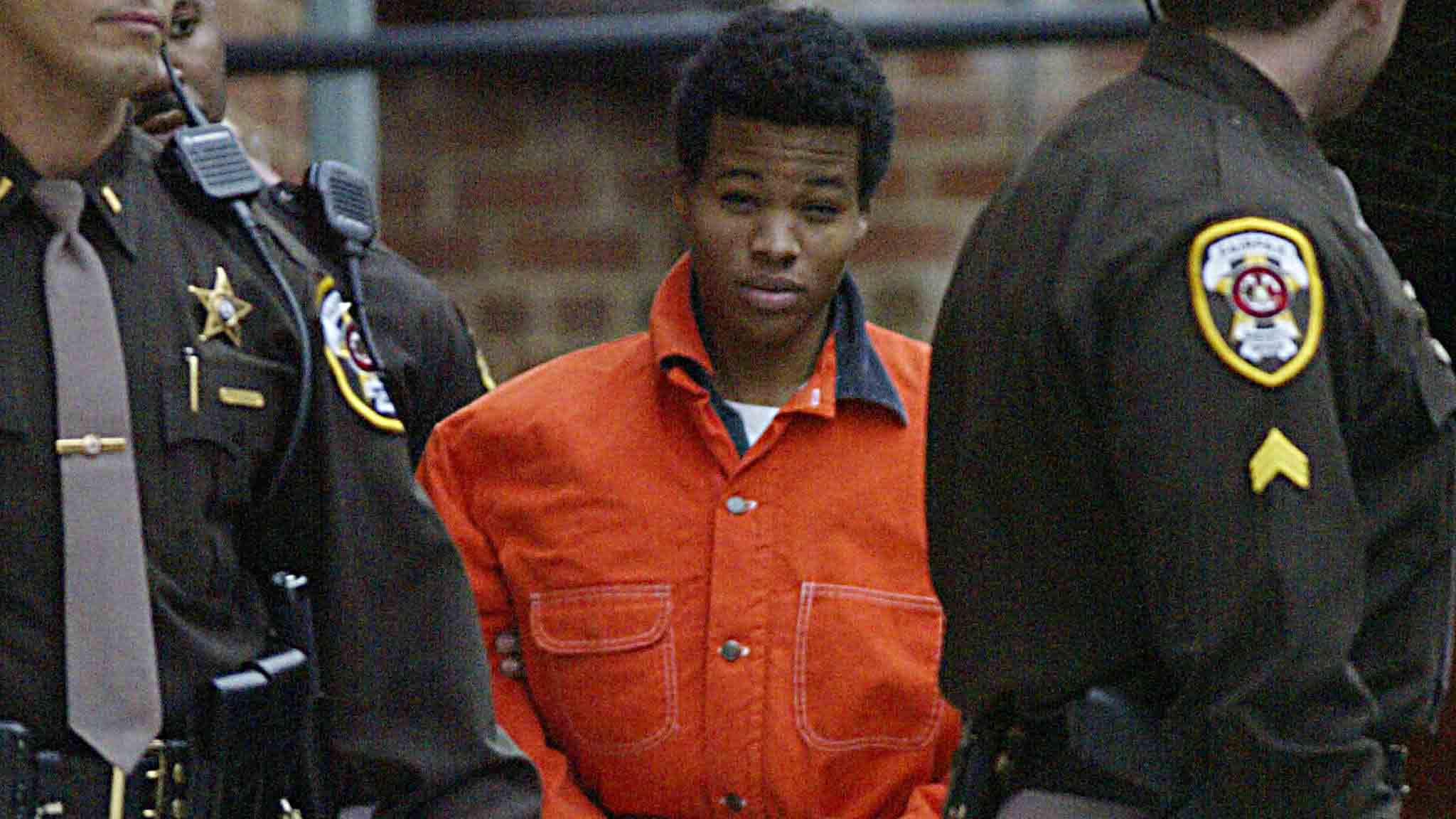 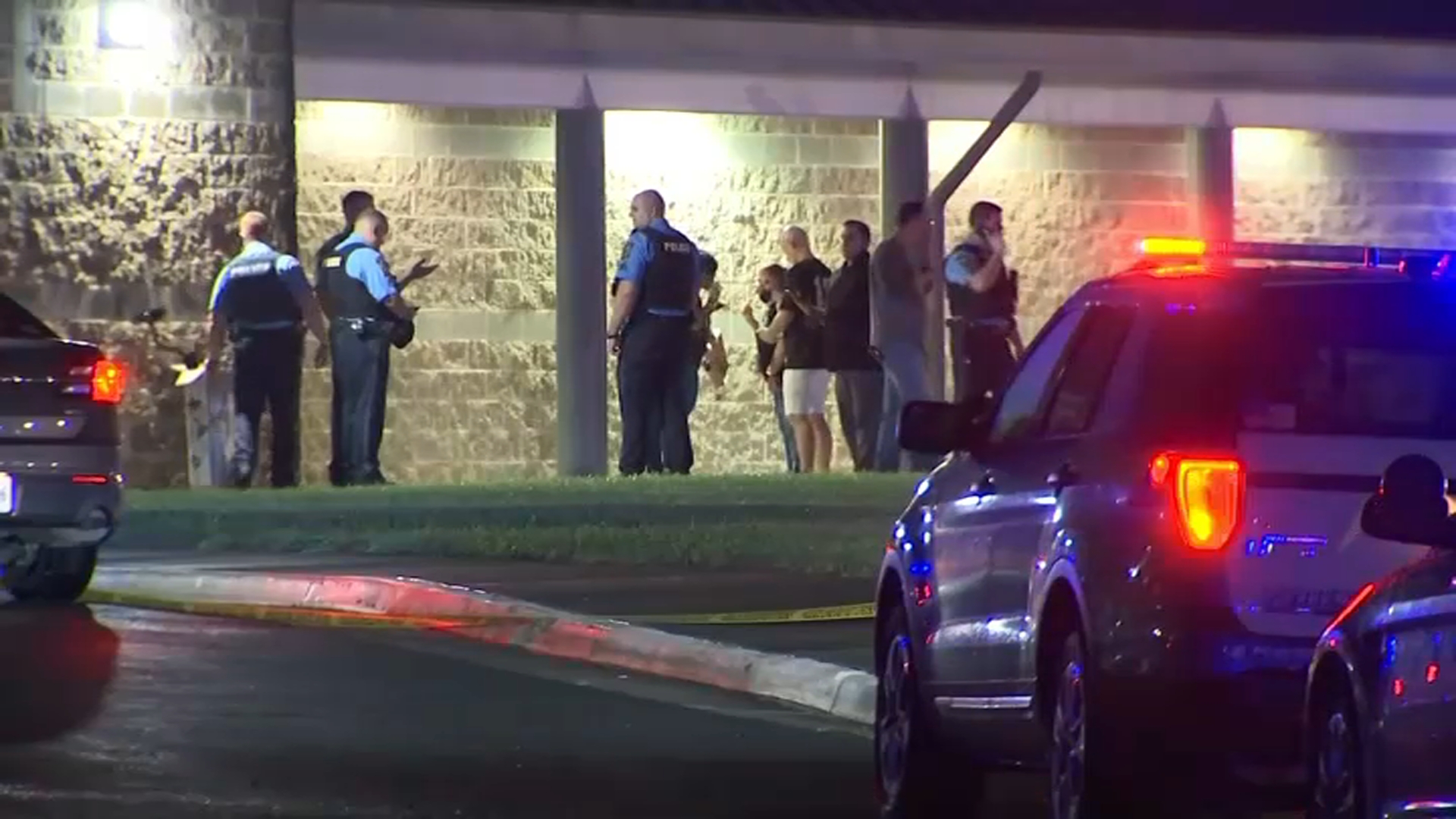 Two of the men were seriously injured but conscious and breathing when taken to hospitals, police said.

About 1 a.m. Saturday, officers investigated another shooting in the 1400 block of Parkwood Place NW, police said.

Three people were shot and taken to a hospital, police said. Their conditions were not immediately clear.

The Violent Crime Branch is investigating.

As of Friday, 132 homicides had been reported in the District, up 8% from the prior year, according to D.C. police data.

Anyone with information shooting is asked to contact police.

Stay with News4 for more information on this developing story