1 Dead After 3 Jump From Runaway Truck in Frederick County

One man is dead after three people jumped from a runaway truck as it sped down a steep hill and the driver was unable to slow down, officials in Frederick County, Maryland, say.

Martin Flores of Manassas, Virginia, was killed on Friday evening, the Frederick County Sheriff’s Office said Monday. He was 46.

Flores was driving a 1999 Ford F350 and hauling construction equipment on a flatbed trailer when he hit the 11000 block of Harp Hill Road in Myersville.

The truck gained speed as Flores drove down a “steep downhill grade.” He tried to stop but couldn’t, his two passengers told officials.

All three people leaped out of the truck. 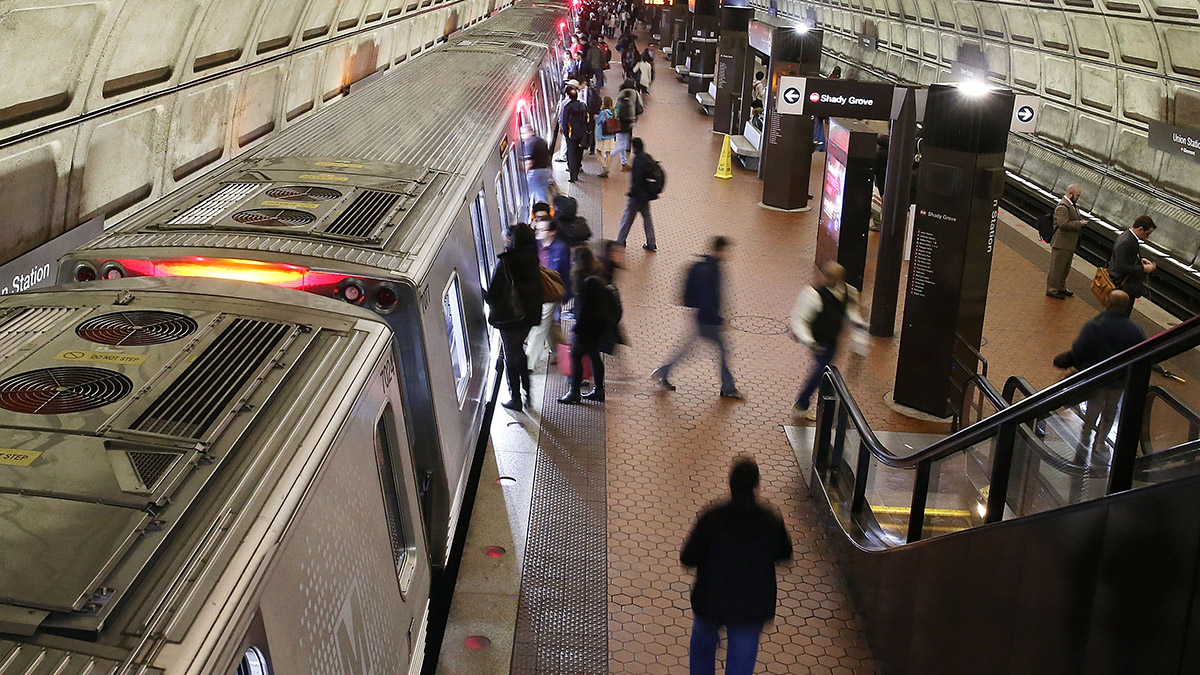 Flores was seriously hurt. His two passengers received minor injuries. Deputies and firefighters were dispatched to the scene at about 6:10 p.m. and pronounced Flores dead. The two passengers were treated on the scene.

The truck may have experienced mechanical problems, the sheriff’s office said.

Anyone with information is asked to contact the sheriff’s office.