A man died and two women and a man were hurt in a shooting Saturday evening on Minnesota Avenue NE, police say.

Lester Howard, of Southeast D.C., died, police said in an update Sunday. He was 28.

The three other people shot had injuries that were not believed to be life-threatening.

The shooting was reported in the 3900 block of Minnesota Avenue NE and officers responded at about 4:55 p.m. They found Howard and the two women suffering from gunshot wounds. Medics took them to hospitals, and Howard was pronounced dead. The other man who was shot went to a hospital on his own. 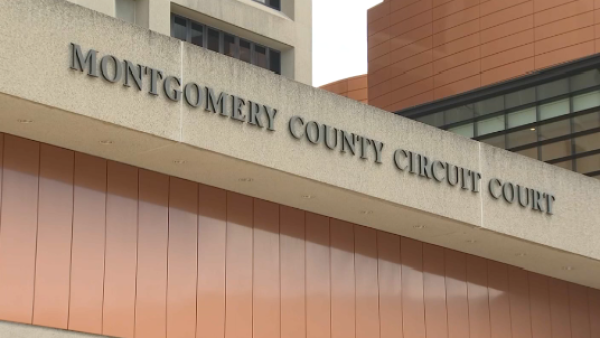 No information was released on who opened fire or why. A homicide investigation is underway, and a reward of up to $25,000 is available for information that leads to an arrest and conviction.