An unnamed man alleges that the former archbishop of D.C. took underage boys on overnight trips and abused them

Former Catholic Cardinal Theodore McCarrick is accused in a lawsuit of sexually abusing boys at a beach house in New Jersey in the 1980s.

An unnamed man alleges that McCarrick ran a “sex cabal” and chose underage victims to sexually assault. The Vatican defrocked the former archbishop of Washington, D.C., last year after finding him guilty of sex abuse.

The accuser says McCarrick, 90, abused him for years, starting when he was 14. Church leaders took him and other boys on overnight trips to a beach house. The boys were assigned to rooms and paired with adult clerics, the suit says.

“McCarrick would creep into this kid's bed and engage in criminal sexual assault,” Jeff Anderson, a lawyer for the accuser, said Wednesday.

McCarrick’s lawyer had no comment on the allegation. The Diocese of Metuchen, New Jersey, where McCarrick served, issued a statement.

“Our prayers are with all survivors of abuse,” it read in part. “Our diocese renews our commitment to prevent these types of abuse from ever happening again.”

In 2019, Vatican officials found McCarrick guilty of solicitation in a confessional, sins of adultery with minors and adults, and abuse of power. He is the highest-ranking official in the church to ever be stripped of a title. Past accusers also have claimed that high-ranking church officials knew of abuse yet did nothing or covered it up. 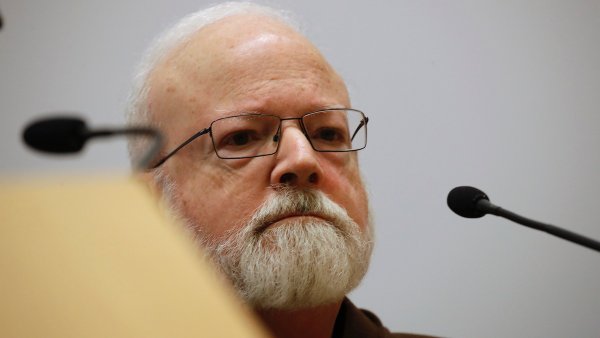 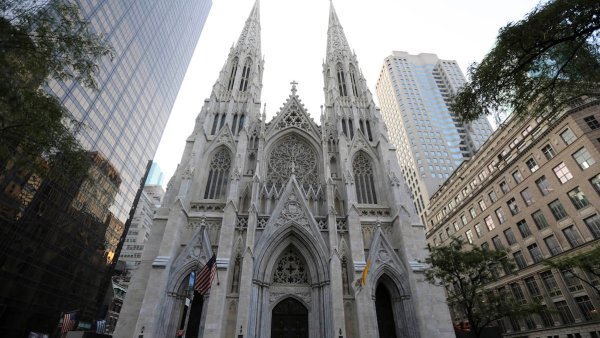 AP: Catholic Church Lobbied for Taxpayer Funds, Got $1.4B

McCarrick was ordained as a priest in his native New York City in 1958. He went on to become a globe-trotting powerbroker who mingled with presidents and curried cachet at the Vatican as a stellar fundraiser.

The lawsuit does not say how much money the accuser may be seeking. His lawyers said his main goals are to create change in the church and make sure no one else suffers like he did.

“To be a survivor is a chance for the truth to be heard and a reckoning to be had,” Anderson said.