A D.C. judge rejected a request to release some inmates from the federal Hope Village halfway house in Southeast Washington, D.C.

A News4 I-Team report revealed two recent inmate deaths at the facility on Langston Place SE, which is the largest halfway house in the U.S.

Though the U.S. Bureau of Prisons told News4 the deaths were not related to the virus, inmates, their relatives and D.C. Council member Trayon White say there is grave risk of the virus infecting and quickly spreading inside Hope Village. The halfway house has dormitory-style living quarters and shared bathrooms and allows some entries and exits by inmates during the day. 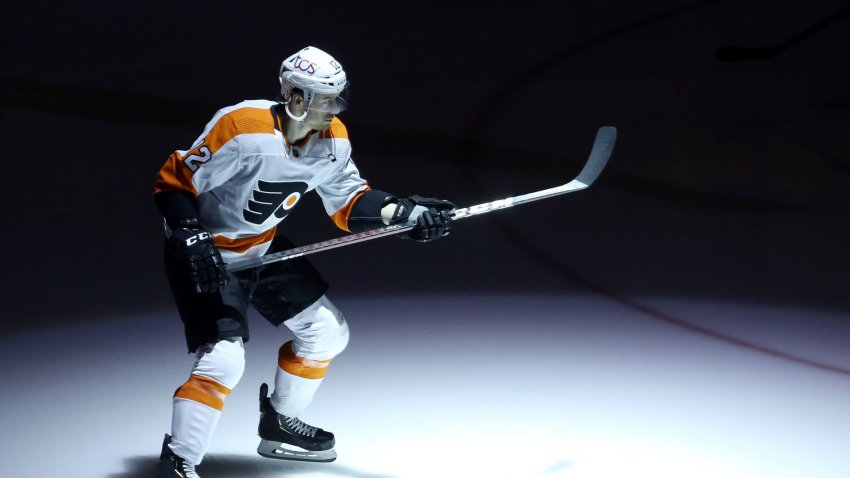 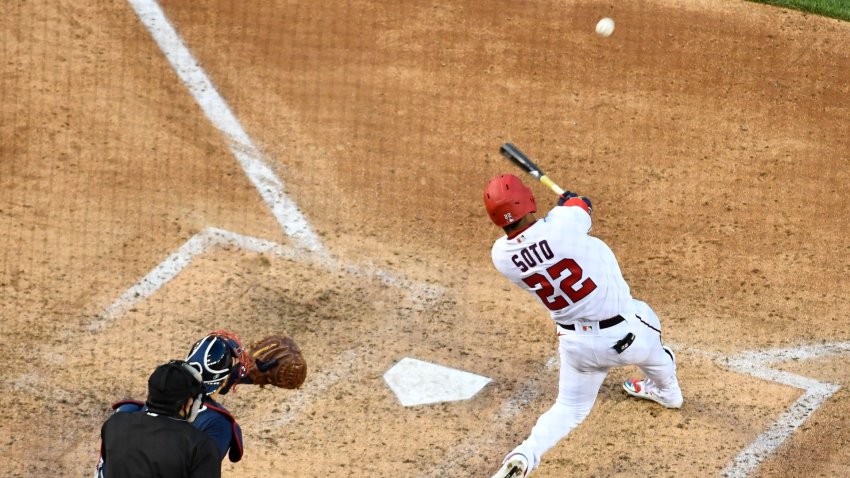 Mark DeRosa Isn't Panicking About the Nationals' Start, But He Is Concerned

In a ruling Tuesday, U.S. District Judge Rudolph Contreras declined a motion to order the release of some inmates.

But the judge ordered Hope Village to provide a daily census of Hope Village residents, including data on who has been tested for COVID-19. Those reports must be submitted to the court daily.

A News4 I-Team report earlier said Hope Village was providing soap and hot water to inmates but was receiving complaints from White and former inmates for not having sufficient cleaning supplies inside.