‘It's Like a War Zone': Maryland Grocery Worker Dies From Coronavirus, Stoking Fear

A grocery store chain in the D.C. area announced enhanced social distancing rules after the death of a woman who worked at a Maryland store

A 27-year-old woman who greeted customers at a Giant grocery store in Largo, Maryland, has died from COVID-19, spotlighting precarious situations that grocery store workers face during the coronavirus pandemic.

Leilani Jordan died Thursday, just a few weeks after she fell sick with the novel coronavirus.

"It's not just us that's going to miss her. It's a whole community," her brother, William Jordan, told News4 over video chat.

The D.C.-Baltimore area was declared the next potential "emerging" coronavirus hot spot. News4's Jackie Bensen reports what Maryland is doing to prepare.

"She collapsed in the parking lot because the virus began to take a toll on her respiratory system," her brother said.

Jordan last worked on March 16, days after coronavirus was declared a global pandemic, according to Giant. A spokesperson said in a statement that Giant was informed of her illness on March 28. By April 2, she had died.

"It is very, very fast and I think that is the shocking part of this whole process, is how fast the virus overtook my sister and ended her life" her brother said.

Jordan had cerebral palsy from a childhood surgery that made her more vulnerable to illness, her family said on a fundraising page. They are working to raise money to cover medical bills, a celebration of life and the care of her service dog.

Jordan's illness and death shocked her family and grocery workers across the D.C. area, who are considered essential workers.

Jeff Reid, who has worked in grocery stores for 12 years, told News4 by video call that he had never experienced what he's seeing now.

"I hate to say it, but those stores — essentially every day is like a war zone. Every day, every day, you're starting from ground zero," he said.

Reid said he was devastated by the news that Jordan had died from COVID-19.

"I mean it's unprecedented," he said. "That kind of hit home because I'm saying, that could have been me or one of my coworkers that works directly next to me."

"Are we essential or are we really sacrificial?"

Jonathan Williams, a spokesman for the union representing grocery workers, said all grocery workers should be deemed first responders. It's something that's already been done in other parts of the country.

"First and foremost, without any delay, without any reason to wait, we need to get testing available to everyone on the front lines right away," he said via video chat. 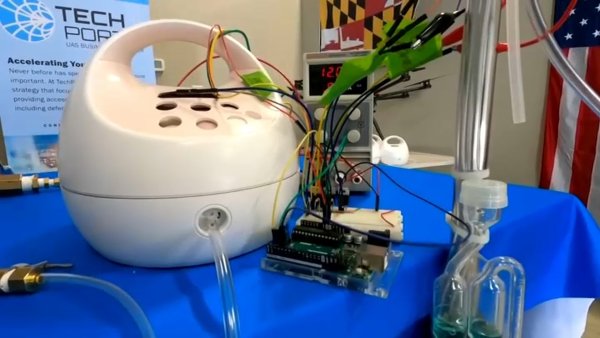 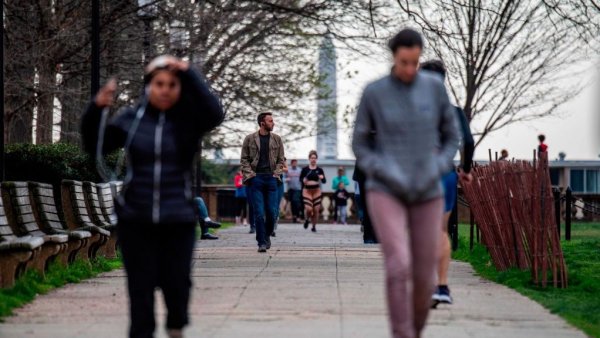 DC Fights to Enforce Distancing and Braces for Looming Surge

Free testing, medical care and personal protective equipment should be given to these essential workers, Williams said. He said the D.C. mayor or governors of Maryland and Virginia could enact this quickly.

The union called on leaders in D.C., Maryland and Virginia to limit the number of people allowed to shop in a grocery store at one time.

Starting Thursday, the store says it will implement a customer limit. Only 20% of the customers a store can handle at once will be allowed in. Associates will be stationed at entrances to track customer flow.

Giant will also enforce one-way aisle traffic, the store said in a statement. Arrows on the floor will show customers which way to go.