Despite stay-at-home orders and the closure of restaurants and bars regionwide, police have arrested hundreds of people in the D.C. area for driving drunk in the past month, according to an investigation by the News4 I-Team.

Though DUI arrests have dropped from the same time period in 2019, drunken driving persists, to the surprise and frustration of safety officials and law enforcement.

“Honestly that just blows my mind and makes me sick to my stomach,” said Brianna Arnold, whose sister was hit and killed by a drunken driver in 2018.

Arnold said drunken drivers are making selfish and deadly decisions and, in the process, are also showing disregard for local emergency orders, which ban all but essential travel.

Using the Freedom of Information Act, the I-Team gathered police reports from 10 major jurisdictions in the Washington, D.C.-area. In the past four weeks, D.C. police arrested at least 52 drunken drivers, according to the reports. In Montgomery County, Prince George’s County and Fairfax County, each county police department has arrested approximately 40 drunk drivers during the same time frame. The arrests include a driver who crashed along Interstate 270 shortly before 10 a.m. Monday morning.

“People still have access and are engaging in self-medication during this troubling time,” said Prince George’s County Police Chief Hank Stawinski. “And some of those people are choosing to go back out on our roads.”

Lisa Spicknall, director of Mothers Against Drunk Driving of Maryland, said intoxicated people will seek to drive even without an essential destination. 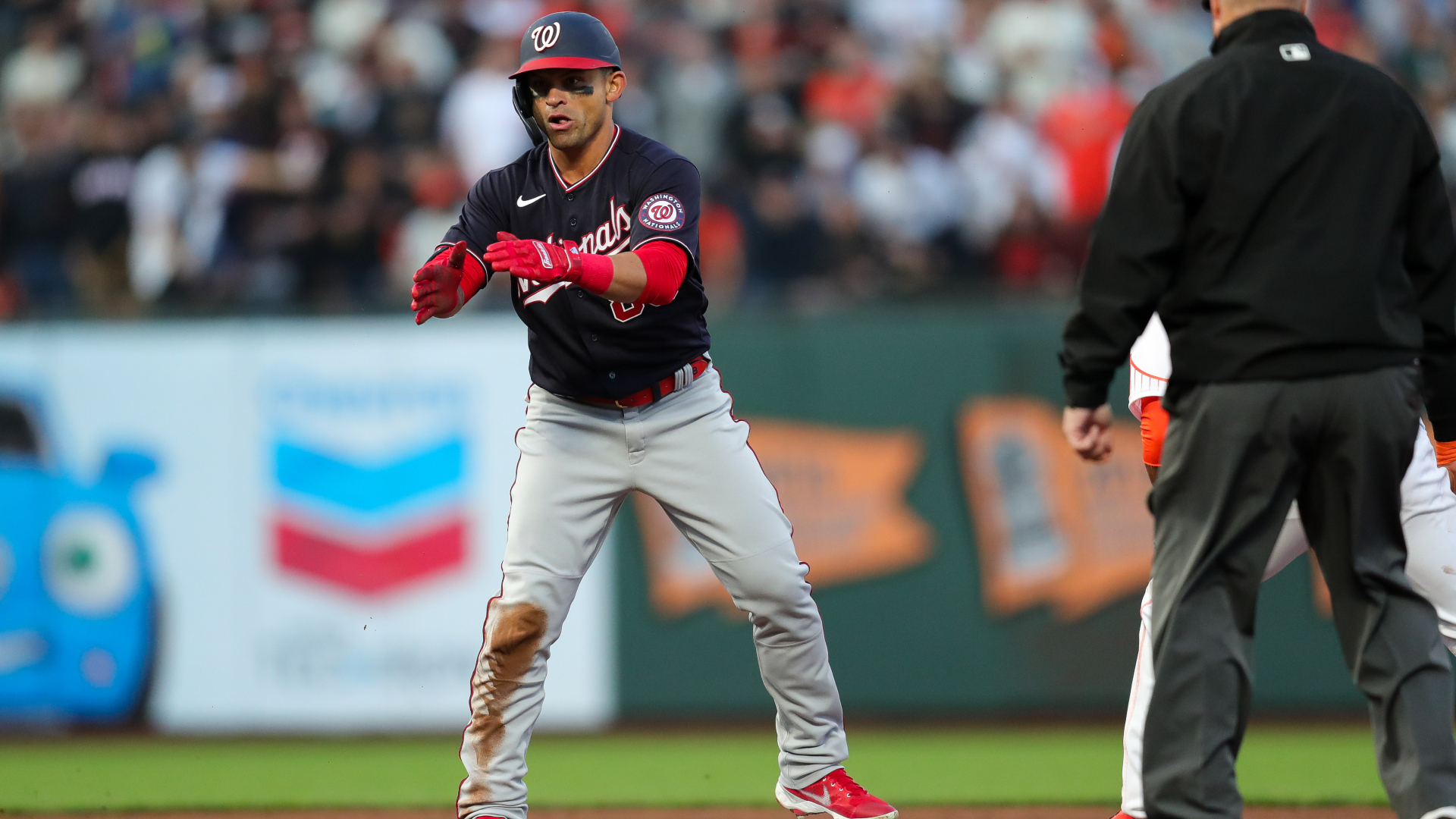 1 Inmate Dead, Another Hospitalized After Overdoses Inside DC Jail

“It’s disturbing to me that people are going to not only put themselves at risk, but put everyone else on the road who are essential in harm,” Spicknall said.

The I-Team’s review of police reports showed a series of drunken driving crashes in Charles County in the past week. In one crash, an intoxicated driver crashed into a gas station. In another, the person was stopped for driving the wrong way on a major roadway.