The meaning behind the red-colored ribbons

You might see a little more of the color red today in the form of red ribbons, red bracelets and maybe a red shirt or two.  Why?  The color denotes AIDS awareness, and in specific, today marks World AIDS Day.

But what’s the meaning underneath the fashion trend of slipping a red bracelet on your wrist or sporting a ribbon on the chest of your shirt?  And why are you really wearing the looped, safety-pinned ribbon that your colleague gave out this morning? 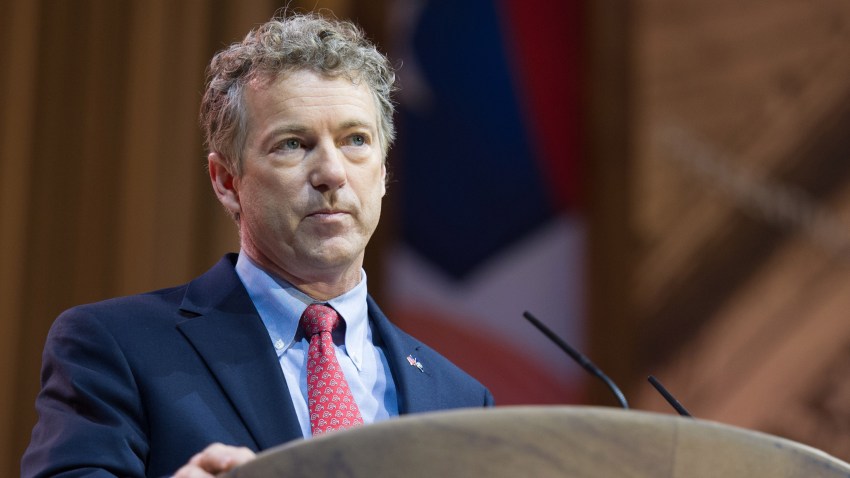 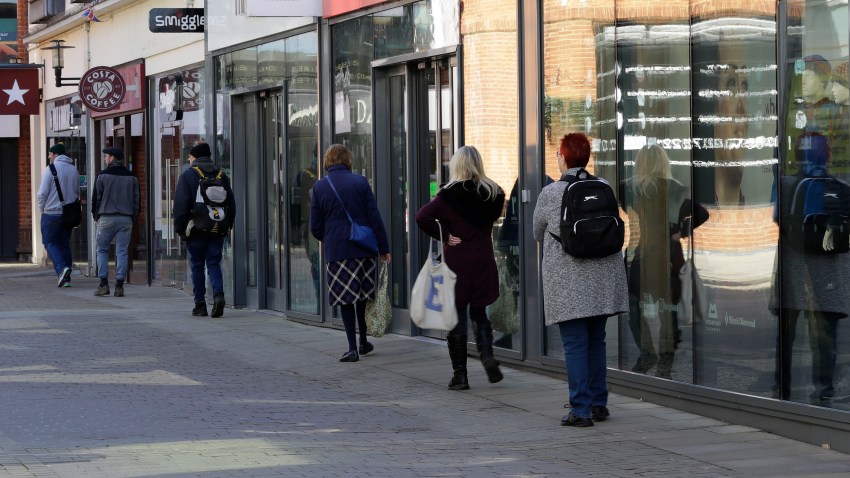 AIDS and HIV have hit the D.C. area particularly hard.  To bring more awareness, Del. Eleanor Holmes Norton (D-DC) will get tested Wednesday and will speak at a free, daylong international conference titled "The Attitude That Spreads HIV" at Howard University’s Cramton Auditorium.  The conference will feature workshop panels on topics relating to HIV and faith, HIV and youth, and the criminalization of HIV.

We Love DC has a helpful list of places around D.C. that are offering free HIV tests throughout the day.

Meanwhile, activists concerned about the growing numbers of people living with AIDS on the AIDS Housing waiting list as well as the low income housing waiting list are expected to gather at 11:30 a.m. at Freedom Plaza (corner of 14th and Pennsylvania Ave., NW).

HIV is the acronym that stands for human immunodeficiency virus, which can lead to acquired immunodeficiency syndrome, or AIDS.  The two types of HIV are HIV-1 and HIV-2, both of which destroy the body’s CD4+ T cells, the blood cells that fight off diseases. (The strain prevalent in the U.S. is that of HIV-1, and so medical experts simply refer to this strain as HIV, alone.)  Those with HIV may experience symptoms akin to the flu; however, others may not develop any symptoms at all.

According to the Centers for Disease Control and Prevention (CDC), the most common modes of HIV transmission include having unprotected sex, sharing equipment used for illicit drugs and being born to a mother infected with the virus.  Other ways in which the virus spreads include lesser known methods such as:  receiving infected blood transfusions and organ donations, contracting the virus through unsafe medical or dental practices (such as unsanitary injections), being bitten by a person with HIV and eating food that’s been pre-chewed by an infected person.

With the help of technology and medications, people in today’s times can live much longer with HIV (sometimes, even decades longer).  As detailed by aids.org, a person is diagnosed with the AIDS virus when the body contains less than 200 CD4 cells (lymphocyte or white blood cells) or if the CD4 percentage is less than 14 percent.

Effects of AIDS include lesions on the mouth, weight loss, blurred vision, diarrhea, fevers and so on.  Additionally, complications of other diseases are a possibility, as Kristin Stephan, MD, explains on LIVESTRONG.com.  Immune system infections can include histoplasmosis, mycobacteria and toxoplasmosis.  Extreme weight loss is also an effect of the disease, as well as respiratory infections like pneumonia.

In sum, the CDC estimates more than 1 million people in the United States are living with AIDS.  What’s even more unsettling is that, among these 1 million people, one-fifth are unaware that they’re infected with HIV.

What are some of the demographics of these statistics?  Both homosexuals and bisexuals account for over half of new HIV infections.  Since the 1990s, men engaging in sexual relations with other men are the only risk group in the U.S. of which rates of HIV have been increasing.  And, in terms of race and ethnicities, African Americans face a stark statistic, too:  blacks account for nearly half the amount of people who have HIV in the U.S.  That is, one in every 16 black men and one in 30 black women will be diagnosed with HIV.

Despite the development of technology and the advancements in medicine, there’s still no cure for HIV or AIDS.  By the close of this year, more than 18,000 people will lose their lives to AIDS in the U.S. alone.  So when you pin on your ribbon today, take a quiet moment or two from your workday to recognize the color red.  It’s the color that is honoring lives lost, and it’s the color connecting billions of people around the world -- people who, one day, hope to prevent the spread of the disease.