Women at Higher Risk for HIV

Research could lead to new vaccines

A new Northwestern University study finds that women are more susceptible to HIV than originally thought.

Scientists have long held the belief that the human immunodeficiency virus—HIV—was too large to break through the lining of a healthy vaginal tract. Instead, they thought the virus attacked a woman's immune system via the cervical canal or breaks in the skin.

But new research indicates that HIV can infect areas of the vaginal tract where skin cells have shed.

Pregnant Woman Blocked From Getting COVID-19 Vaccine Despite Eligibility 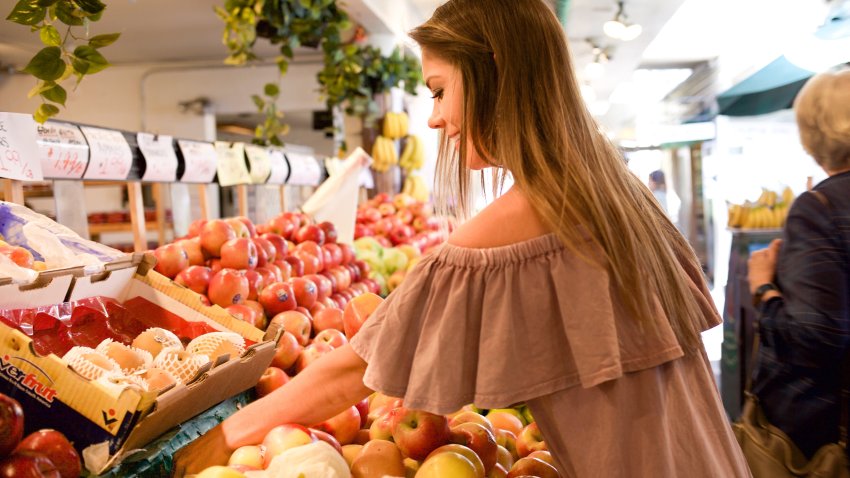 Eating 2 Fruits and 3 Vegetables Per Day Is the Right Mix for Longevity: Harvard Study

"This is an unexpected and important result," Thomas Hope, lead researcher from Northwestern's Feinberg School of Medicine, told the Sun-Times. "Until now, science has really had no idea about the details of how sexual transmission of HIV actually works."

Reported at a cell biology conference in San Francisco, the findings could lead to new developments in microbicides and vaccines.