Now entering late-stage clinical trials, the vaccine could be approved as soon as 2025

"This is going to be a very significant breakthrough once the vaccine gets approved," Dr. John Torres, NBC News senior medical correspondent, said on TODAY Tuesday.

Lyme disease is a bacterial infection spread through tick bites and is the most common tick-borne illness in the U.S., according to the Centers for Disease Control and Prevention. The disease has "essentially exploded across the country over the last few years," Torres said. The number of Lyme disease cases per 100,000 people in the U.S. nearly doubled between 1991 and 2018, from 3.74 to 7.21 per the Environmental Protection Agency.

Lyme disease typically causes symptoms such as fever, fatigue and muscle aches, as well as a characteristic bullseye rash, according to the CDC. In many cases, the disease can be treated with antibiotics, per the CDC. But some people continue to experience symptoms of pain and fatigue for six months or longer after treatment. If left untreated, Lyme can cause severe issues, including facial paralysis.

And, right now, there's no vaccine that can prevent the illness. 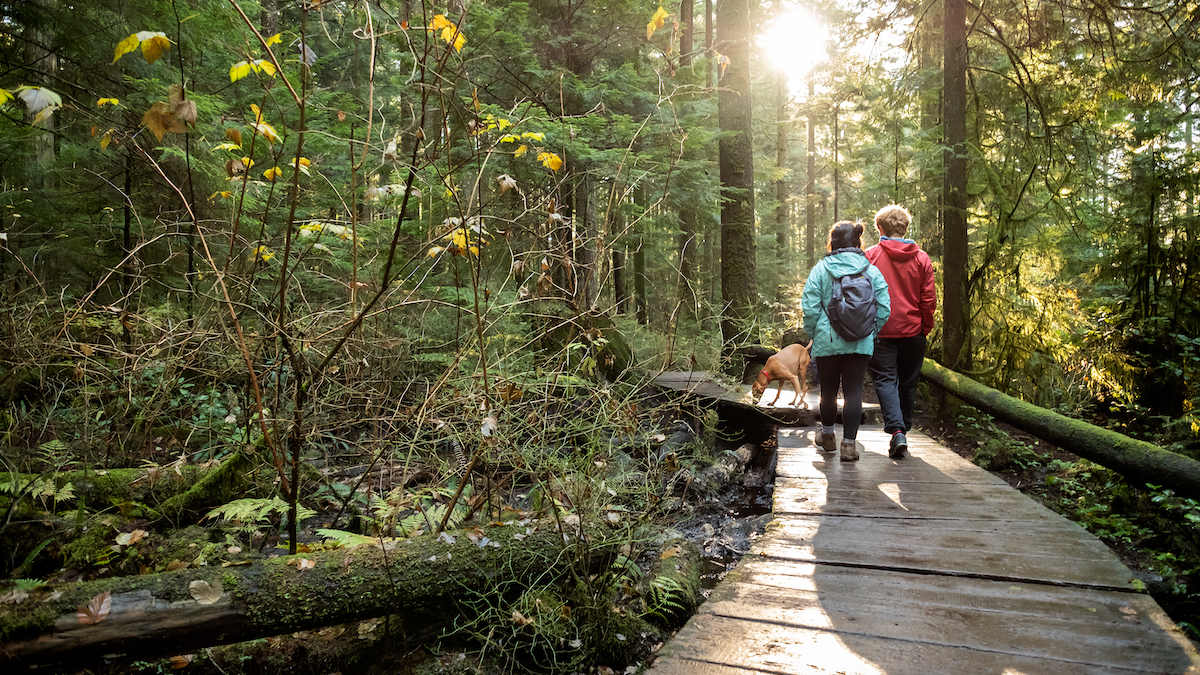 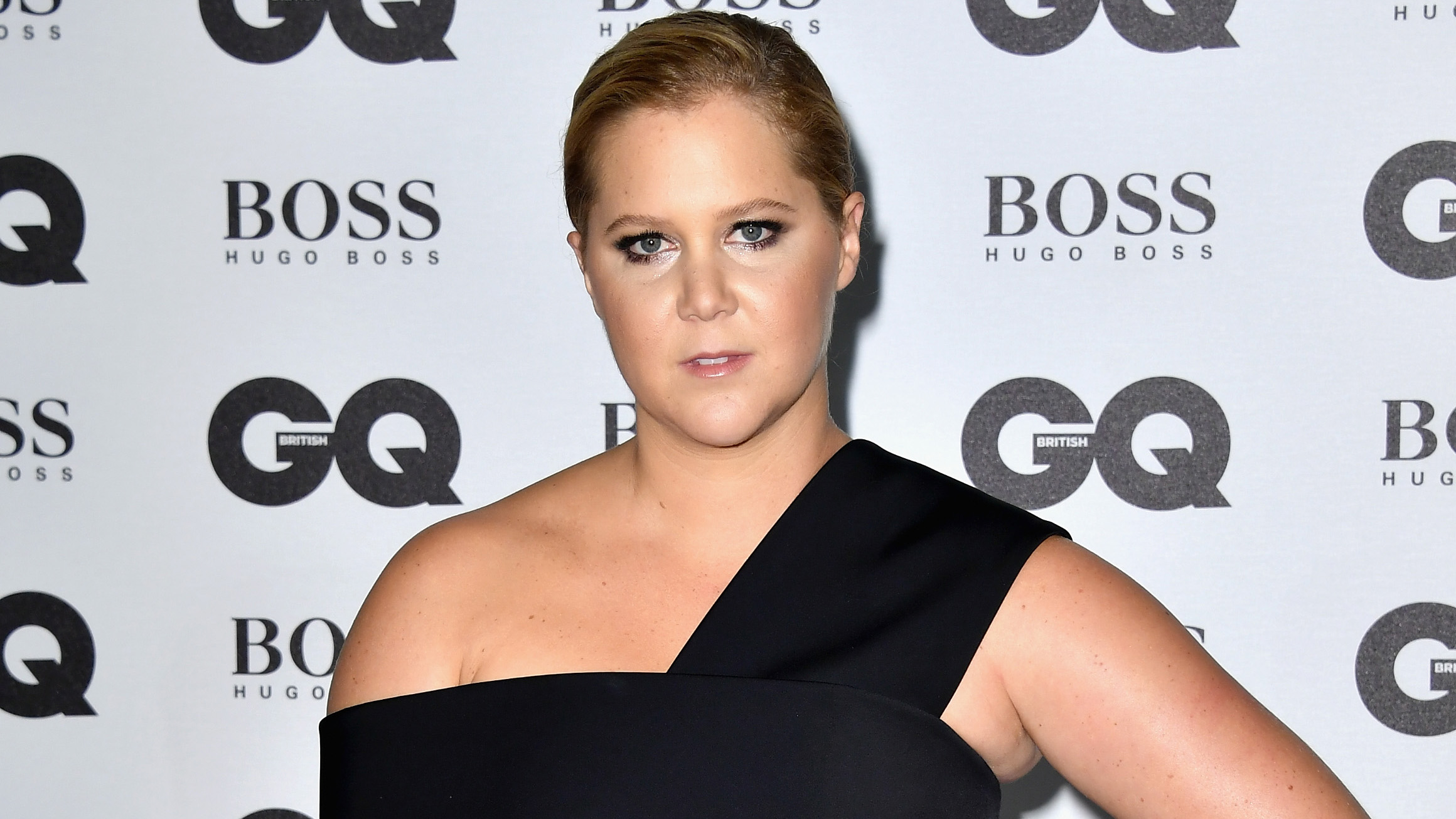 The new three-dose vaccine is now entering phase 3 clinical trials, for which the company will enroll 6,000 participants from around the world, including children age 5 and up. After the initial doses, people may need an annual shot, as well, Torres said. "So it's a bit more complicated than most vaccines, but certainly will protect against something that can be fairly dangerous."

If the trial is successful, Pfizer and French biotech company Valneva could apply for approval from the U.S. Food and Drug Administration and the European Medicines Agency as soon as 2025, according to a press release.

And if this all sounds a little familiar, it might be because the FDA previously approved a vaccine for Lyme disease in 1998. But there wasn't enough demand for the vaccine at the time, so the manufacturer withdrew it from the market just a few years later.

"Now we see Lyme disease cropping up and occurring more across the country," Torres said, so there is likely to be more interest in a vaccine than there was in the past.

A recent study estimated that more than 14% of the world's population have had Lyme disease.

Could a Vaccine Help With Persistent Lyme Symptoms?

For now, the clinical trials will just recruit people who've never had Lyme disease. But Torres said the vaccine may one day also be helpful for those dealing with persistent Lyme disease symptoms after a previous infection.

The idea is similar to what researchers are beginning to learn about using COVID-19 vaccines to treat persistent symptoms of long COVID, Torres said. For instance, he pointed to a study published in May in BMJ, which found that people who received a COVID-19 vaccine after testing positive were less likely to develop long COVID.

Experts are still investigating the biological reasons why long COVID happens and why a vaccine dose might help. One theory is that long COVID is a type of autoimmune response, in which the body's immune system begins attacking its own healthy cells, Torres said. In that case, theoretically, "the vaccine helps the immune system fine-tune itself and target the germ it's going after," he said.

Another theory is that the virus is hidden away and "lingering" in a part of the body, Torres said. That can cause the symptoms to pop up every now and then, and a vaccine could help get them under control.

Of course, COVID-19 and Lyme disease are two different illnesses, but seeing this promising development with the COVID-19 vaccines points to a possible role for this new vaccine in treating long-term Lyme symptoms down the line.

So although the initial goal is to create a vaccine that helps prevent Lyme disease, which is still at least three years away, Torres said, "hopefully they find out along the way that it actually helps people who already have Lyme disease."