Theme park operators who spent months installing hand sanitizing stations, figuring out how to disinfect roller coasters seats and checking the temperatures of guests at their gates so they'd come back in the midst of the pandemic are finding many reluctant to return.

Some parks have reduced operating days, slashed ticket prices, and closed early for the year because of lower-than-hoped attendance — expectations weren’t high to begin with — along with the uncertainty of what’s to comewith the coronavirus. A few parks have been unable to open their gates at all because of state and local health restrictions.

Disney this week will begin cutting an hour or two out of each day at its four Florida theme parks. It already called off its annual after-hours Halloween party at the Magic Kingdom. Neighboring Universal Orlando also nixed its Halloween Horror Nights.

Amusement parks across the South that had their seasons delayed by virus outbreaks in the spring deal with a second punch with the summer flareups across the Sun Belt. Some, including Kings Dominion in Virginia and Carowinds in North Carolina, never opened and won't this year.

Cedar Fair Entertainment, which operates those two, has reopened just half of its 13 amusement parks and water parks across North America.

The company, based in Ohio, expected attendance to stay at no more than 25% of normal levels through the rest of the year at its parks that are operating, CEO Richard Zimmerman said in early August. Despite the lower numbers, those parks are still able to make a profit, the company said.

Cedar Point, the company's flagship park in Sandusky, Ohio, scaled back to weekends only in mid-August and did away with online admission reservations to manage the daily crowds. 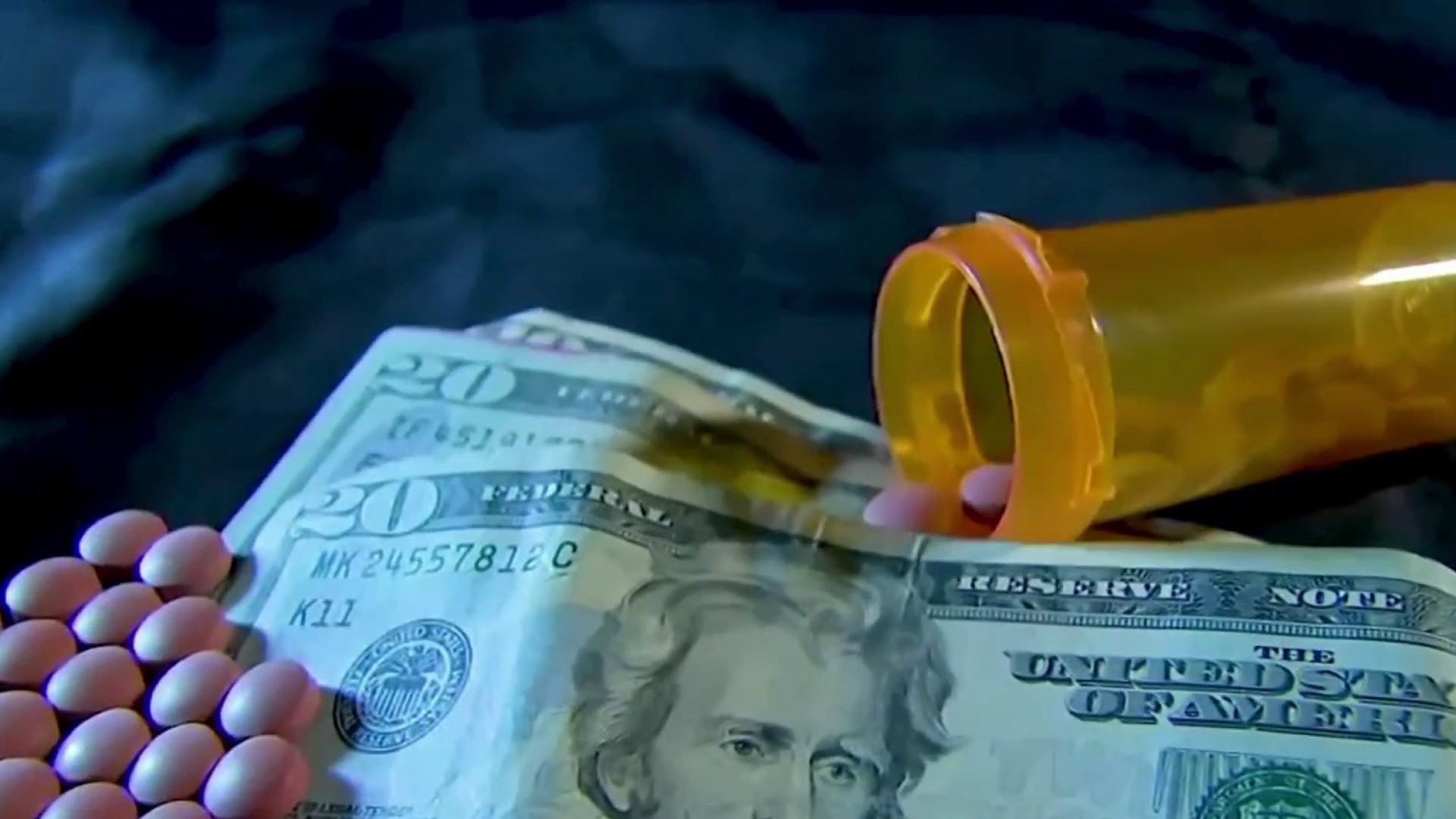 California's parks haven't been open — except for a few food festivals — since mid-March and are pushing the state to issue guidelines on how and when they can allow guests back.

“Disneyland has been ready to roll since July awaiting guidance from the state’s governor on what the reopening protocols will be,” Jim MacPhee, Walt Disney World’s chief operating officer, said two weeks ago.

Kennywood, an amusement park near Pittsburgh, delayed its opening twice this year, cut ticket prices in half and then decided to end its season early on Labor Day.

“It’s hard to predict what’s going to happen in a few months,” said park spokesman Nick Paradise, explaining why they canceled the popular Phantom Fright Nights and Holiday Lights events. “The safest thing is to finish on a high note.”

The park’s attendance started slow after its July opening but picked up as people began feeling more comfortable with the safety measures in place, he said.

Six Flags expects its numbers to rebound when the health crisis settles down, Mike Spanos, the company’s CEO said at the end of July. But attendance at its parks around the U.S. has gone up and down depending on whether there are coronavirus surges in those areas, he said.

Some people opposed to mask-wearing requirements also have stayed away.

“The pushback is diminishing,” said George Frantzis, co-owner of Quassy Amusement & Waterpark in Middlebury, Connecticut. “We still get a few everyday who don’t believe in it.”

While business has remained slow during the week, the park has hit its capacity on a few weekends, he said. “Saturdays have been a little bit busy because there's not a lot else to do out there,” Frantzis said.