“I remembered your show and went to the ER," said a News4 viewer later found to have deep vein thrombosis and a pulmonary embolism

A man in the D.C. area was having difficulty breathing and pain in his legs. As his symptoms worsened, he remembered a story he saw days earlier on News4 and went to the emergency room.

The News4 viewer, Kevin Blackburn, turned out to have deep vein thrombosis and a pulmonary embolism — just like the News4 employee who shared his own story on air.

Blackburn thanked News4 for reporting on the health conditions in early February. Editor Karl Whichard said he was diagnosed with the potentially dangerous conditions after spending as long as 13 hours at a time working from home, primarily sitting in one place.

As millions of Americans are working more at home, doctors say there are many hidden health risks involved with that. News4's Doreen Gentzler reports.

The COVID-19 pandemic has changed how we live and work, and it’s taken a toll on our bodies.

Whichard said he wasn’t in pain but simple things like walking up a flight of stairs left him winded. He got a CT scan, which revealed deep vein thrombosis. A large blood clot in his right leg had broken off and traveled to his lungs, causing a pulmonary embolism. The condition kills more Americans each year than breast cancer and AIDS combined.

“It was definitely a shock when they said, ‘Yeah, you have a pulmonary embolism,’” Whichard said.

Days after News4 shared Whichard’s story, Blackburn sent the station an email, which he gave us permission to share.

“I must thank you for running the DVT/PE story,” he wrote.

He said he was working from home and sitting with a laptop for hours at a time. He knew about deep vein thrombosis and pulmonary embolisms but hadn’t considered any link to working at home.

Blackburn said that as he suffered from leg pain and difficulty breathing, he thought of the story Whichard shared.

“I remembered your show and went to the ER. They confirmed I had both DVT (one leg) and PE (both lungs). If I had waited, it could have been worse,” he wrote. 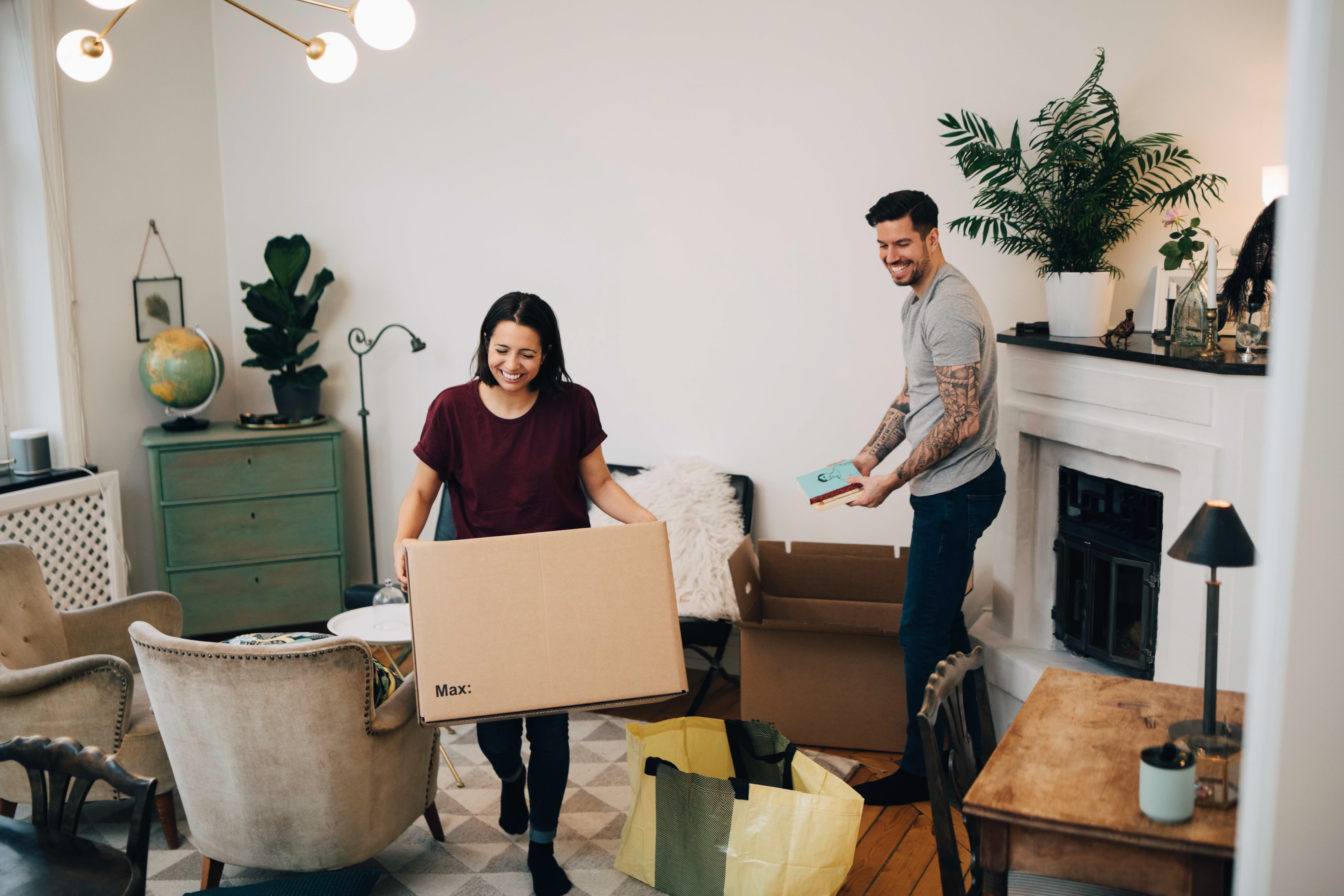 Some Cities Are Paying People Up to $16,000 to Move There —This Online Directory Will Help You Find Them 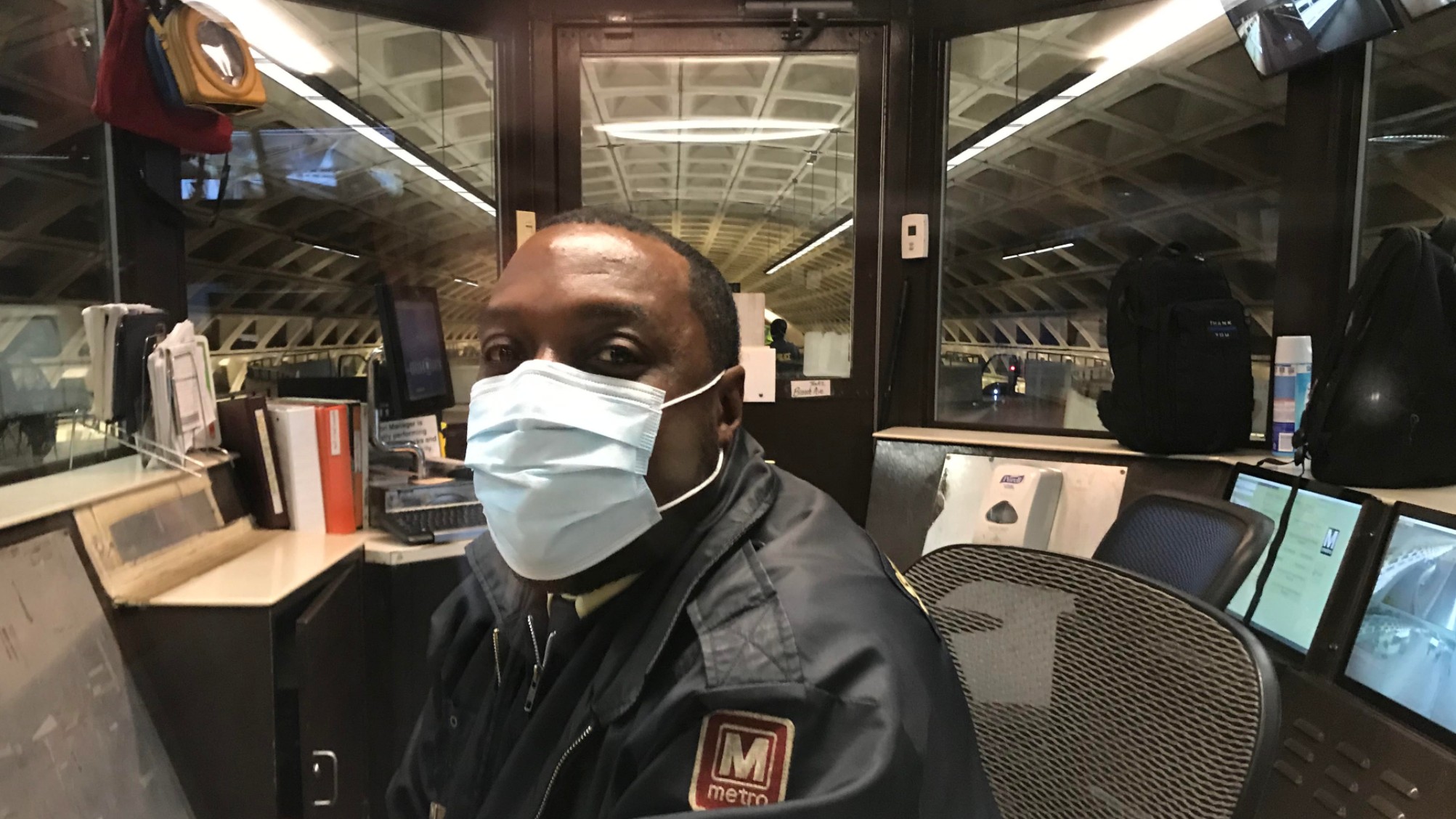 Blackburn was hospitalized in Maryland for two days but “alive and relatively well,” he wrote.

Listening to your body and having routine screenings are important. This year’s News4 and T44 Health & Fitness Virtual Expo on March 19 and 20 is a great place to start. You can schedule screenings and telemedicine appointments. The expo is free but you have to register ahead of time at NBC4Expo.com.