Millions of people must cancel their Christmas get-togethers and most shops have to close in London and much of southern England, British Prime Minister Boris Johnson said Saturday as he imposed a new, stricter level of coronavirus restrictions on the region to curb rapidly spreading infections.

Johnson said Saturday that the capital and large areas in southern England already placed under the highest level of the U.K. government's three-tiered coronavirus alert system will move into a new Tier 4 that requires all non-essential shops, hairdressers and indoor leisure venues to close after the end of business hours Saturday.

With just days to go until Christmas, Johnson also announced that a planned easing of socializing rules that would have allowed up to three households to meet in “Christmas bubbles” from Dec. 23 to Dec. 27 will be canceled for Tier 4 areas and sharply curtailed in the rest of England. 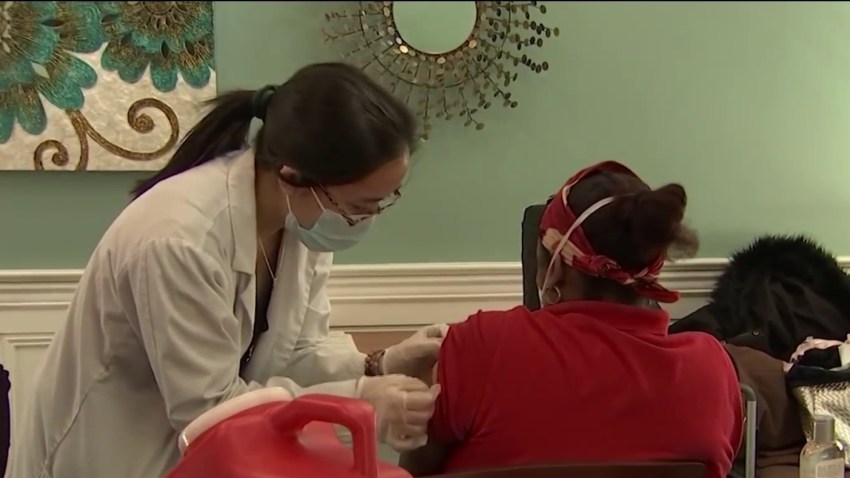 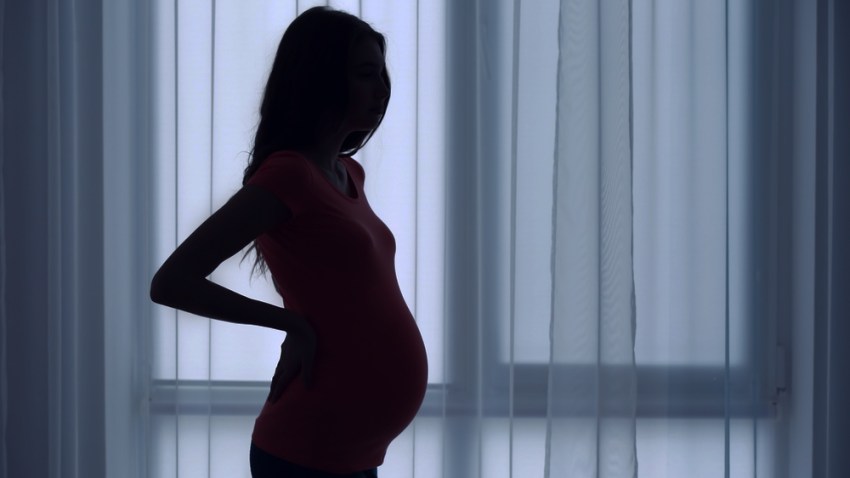 “It is with a very heavy heart that I must tell you we cannot proceed with Christmas as planned,” Johnson said.

He said he concluded there was “no alternative open to me” and people must sacrifice this Christmas to have a better chance of protecting the lives of loved ones.

No mixing of households will be allowed in Tier 4 except under very limited conditions outside in public places. Travel in and out of Tier 4 areas won't be allowed unless essential. In the rest of England, people will be allowed to meet in Christmas bubbles for just one day instead of five, as the government originally planned.

The changes upend the plans of millions of people who were looking forward to gathering with family and friends next week and force scores to revise their travel plans at the last minute. Before Saturday, government officials maintained they would allow small, private gatherings to go ahead.

While restaurants, pubs, bars and theaters in much of England are already closed and prepared for a bleak Christmas, all shops in Tier 4 areas that don’t sell food or medicine received only hours’ notice that they must shutter after Saturday until officials review the situation on Dec. 30.

The British Retail Consortium said it was “hugely regrettable news,” especially coming just two weeks after a month-long lockdown in England ended and at the height of the year’s peak retail period.

In announcing the more restrictive category, Johnson said that a fast-moving new variant of the coronavirus that is more than 70% more transmissible than existing strains appears to be driving the rapid spread in London and southern England.

While London fared relatively well in controlling the virus throughout the fall, the city now has the highest infection rates in England. Officials said the new mutation accounted for some 60% of the capital's cases.

“There’s no evidence to suggest it is more lethal or causes more severe illness,” the prime minister stressed, or that vaccines will be less effective against it.

England's chief medical officer, Chris Whitty, said the U.K. has alerted the World Health Organization that the new variant identified this week appears to be accelerating the spread of COVID-19. The government's scientific advisers came to that conclusion based on preliminary modelling figures, and they are continuing to analyze the available data, he said.

Viruses mutate regularly, and scientists have found thousands different of mutations among samples of the virus causing COVID-19. But many of these changes have no effect on how easily the virus spreads or how severe symptoms are.

Maria Van Kerkhove, WHO’s technical lead on COVID-19, told reporters after receiving notification from England this week that the U.N. health agency had “no evidence this variant behaves differently” and that it was similar to a variant initially reported among mink in Europe. She said scientists would study the virus strain to see if there might be any difference in how it prompts an immune response in people.

In Wales, authorities said they decided to move up a lockdown planned for after Christmas and people must stay at home from 12:01 a.m. Sunday. The move will largely scrap Christmas gatherings in line with the rules for southern England.

The Scottish government said Saturday that residents would be subject to Tier 4 restrictions starting on Dec. 26, and a travel ban between Scotland and the rest of the U.K. will be in force throughout the holiday period. Northern Ireland already said a fresh lockdown would start once Christmas is over.

U.K. officials reported another 27,052 confirmed cases on Saturday and 534 further deaths of people who had tested positive within the previous 28 days. The U.K. has Europe’s second-highest COVID-19 death toll behind Italy, standing at 67,075.