Although President Donald Trump said the deal would promote U.S. economic growth, experts said the impact will be modest

WASHINGTON (AP) — President Donald Trump on Wednesday signed into law a major rewrite of the rules of trade with Canada and Mexico, celebrating the fulfillment of one of his top campaign promises while declining to share the moment with Democratic lawmakers whose support was essential to getting it over the finish line.

Trump said renegotiating the North American Free Trade Agreement was “probably the No. 1 reason that I decided to lead this crazy life that I'm leading right now."

“Today, we're finally ending the NAFTA nightmare," Trump said in a ceremony on the South Lawn. The event featured hundreds of business and farm leaders from around the country and scores of Republican officials. No Democratic members of Congress were on the White House guest list.

Trade experts say the impact of the new U.S.-Mexico-Canada Agreement will be modest. Canada and Mexico already represent the top two export markets for U.S. goods. The independent U.S. International Trade Commission last year calculated that the deal would add 0.35%, or $68 billion, to economic growth and generate 176,000 jobs over six years. That's not much of a change for a $22 trillion economy with 152 million nonfarm jobs.

“It's a blip,'' said Syracuse University economist Mary Lovely, who studies trade. “The main thing is what it isn't: It isn’t a continuation of uncertainty, and it isn’t a major disruption'' to business.

The new pact, along with the signing of a “phase one” agreement with China, dials down trade tensions that have contributed to slowing economic growth globally.

It also gave the president a chance to at least briefly shift the focus in Washington, where Trump's impeachment trial has occupied center stage for weeks. 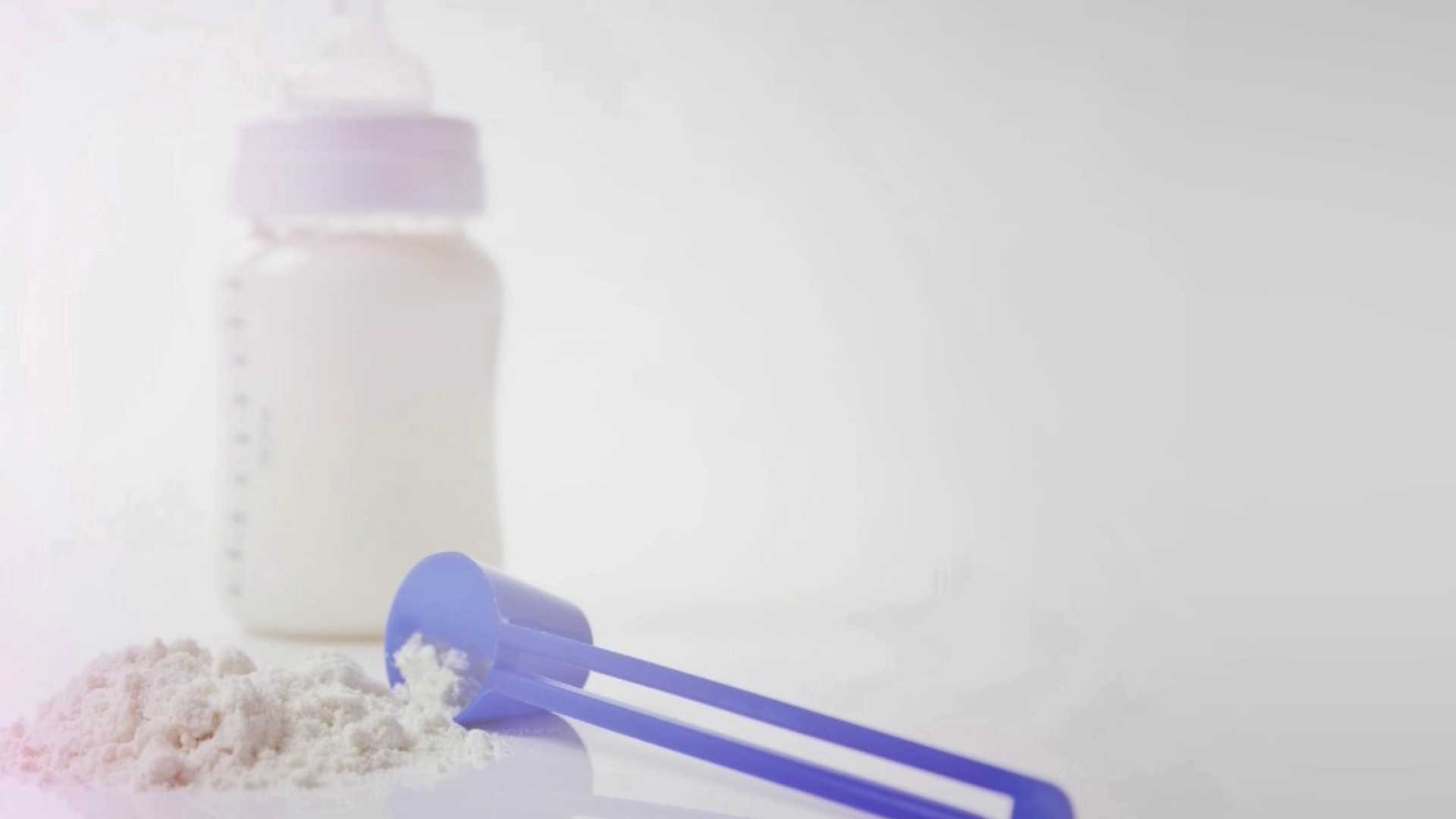 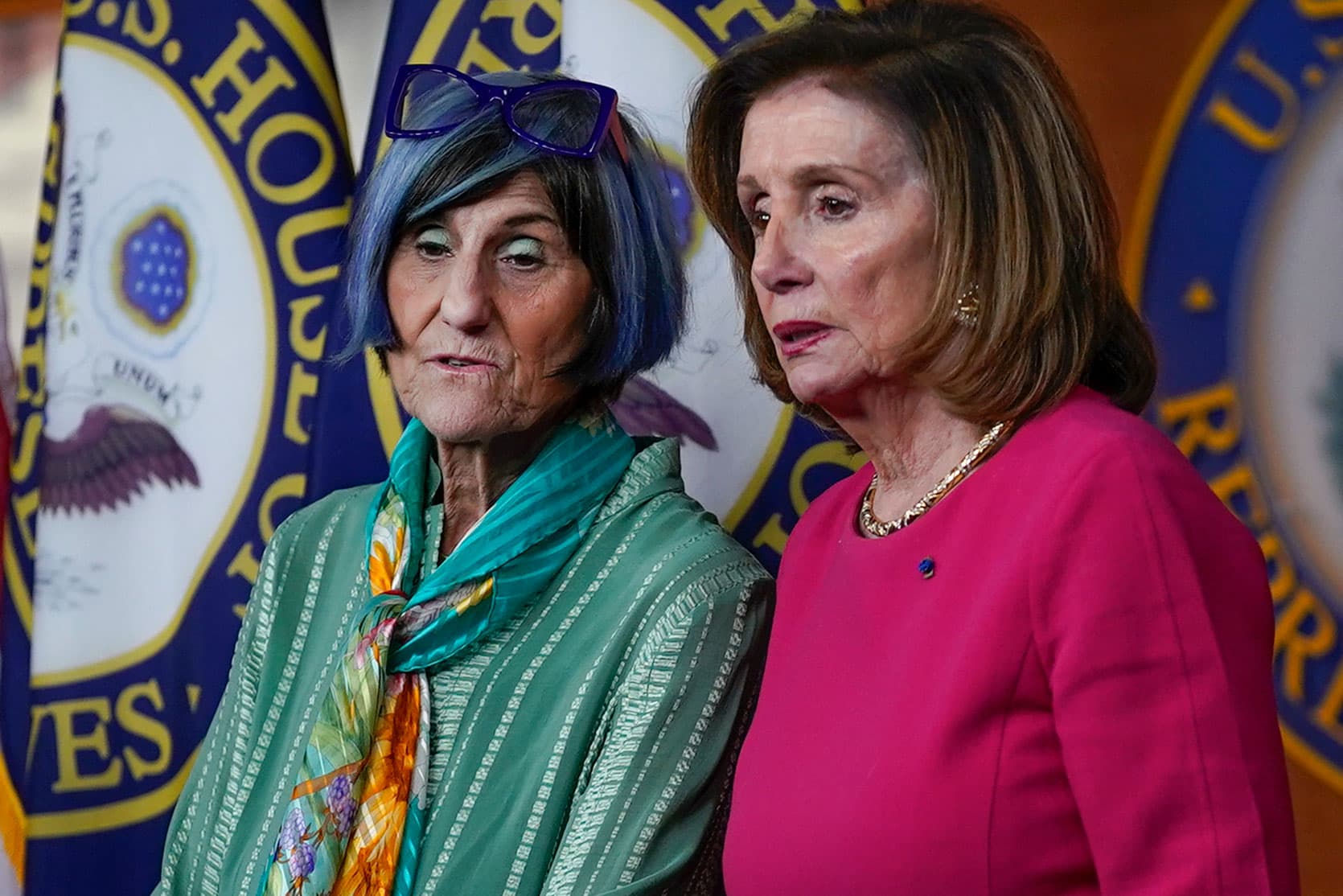 “I keep my promises, and I'm fighting for the American worker," Trump said.

Still, Trump couldn't resist making a few indirect references to impeachment in his remarks. He noted, for example, that Sen. Ted Cruz, R-Texas, was headed back to the Capitol to ask questions at the trial.

The leaders of the U.S., Canada and Mexico signed the deal in late 2018. But it still faced a long road to ratification. Legislation implementing it received overwhelming, bipartisan support in Congress after several months of behind-the-scenes negotiations between Democratic lawmakers and the Trump administration.

Trump made a point of praising Republican legislators for their work in passing the deal. He singled out one Republican lawmaker after another during the ceremony, those from farm states, those from battleground states in tight reelection races and, of course, GOP leadership.

Trump did not mention the role of Democrats, but they said that even if they weren't at the signing ceremony, their influence was being felt.

“What the president will be signing is quite different from what the president sent us,” said House Speaker Nancy Pelosi, D-Calif. “We were able to make vast improvements. If we weren't, we would not have been able to pass the bill.”

Rep. Earl Blumenauer, chairman of a House trade panel, said inviting Democratic lawmakers to the ceremony would have underscored the inadequacies of the president's initial agreement and the fact that Democrats made the agreement possible.

“It’s a clear illustration of how Trump operates — with division, hyperpartisanship and childishness," said Blumenauer, D-Ore.

White House spokesman Judd Deere said Democrats were invited but chose not to attend. He would not say how many or identify them.

NAFTA, which took effect in 1994 under President Bill Clinton, tore down trade barriers between the three North American countries, and commerce among them surged. But Trump and other critics said NAFTA encouraged factories to leave the United States and relocate south of the border to take advantage of low-wage Mexican labor.

Trump threatened to leave NAFTA if he couldn't get a better deal, creating uncertainty over regional trade. His trade negotiator, Robert Lighthizer, pressed for a revamped pact designed to bring factory jobs back to the United States.

The new agreement, for example, requires automakers to get 75% of their production content (up from 62.5% in NAFTA) from within North America to qualify for the pact's duty-free benefits. That means more auto content would have to come from North America, not imported more cheaply from China and elsewhere.

At least 40% of vehicles would also have to originate in places where workers earn at least $16 an hour. That would benefit the United States and Canada — not Mexico, where auto assembly workers are paid a fraction of that amount.

Lighthizer worked behind the scenes to strike an agreement that ended up being endorsed by the AFL-CIO and the U.S. Chamber of Commerce.

They also insisted on ensuring enforcement of provisions intended to protect workers from intimidation and violence, and they pressed for a committee that will monitor Mexico’s labor reforms. The Democrats also won a significant concession from the administration on drug prices. Gone is what Democrats considered a giveaway to the pharmaceutical industry: a provision that offered expensive biologic drugs, which are made from living cells, 10 years of protection from cheaper knockoff competition.

Lighthizer noted that trade agreements since NAFTA generally have passed with increasingly narrow majorities and often along party lines. He thanked “Republicans and Democrats, who worked so hard on this agreement."

Critics include environmental groups concerned that the agreement does not address global warming. Some conservatives say the agreement will make cars and other products more expensive for consumers.

The president won't waste any time highlighting the deal in battleground states that will determine who wins this year’s presidential election. On Thursday, he planned to be in Michigan, where some of the state’s auto workers should benefit from a deal that encourages more manufacturing in the United States.