“I think the COVID-19 crisis is one in which you’ve seen efforts to promote false narratives that drive some of the friction in this country,” Rubio said

Sen. Marco Rubio, the new Republican chairman of the Senate Intelligence Committee, is warning that foreign actors will seek to amplify conspiracy theories about the coronavirus and find new ways to interfere in the 2020 presidential election.

The Florida Republican said in an interview with The Associated Press on Tuesday that one possibility could be an effort to convince people that a new vaccine against the virus, once created, would be more harmful than helpful.

“I think the COVID-19 crisis is one in which you’ve seen efforts to promote false narratives that drive some of the friction in this country,” Rubio said. 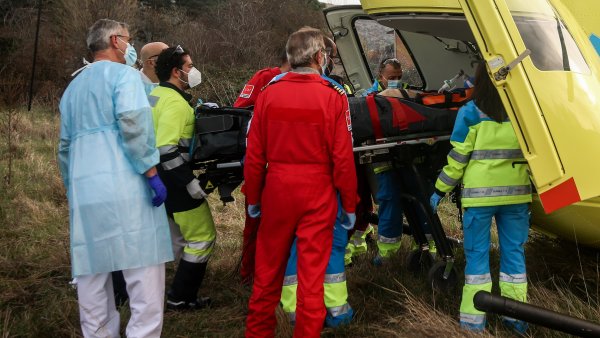 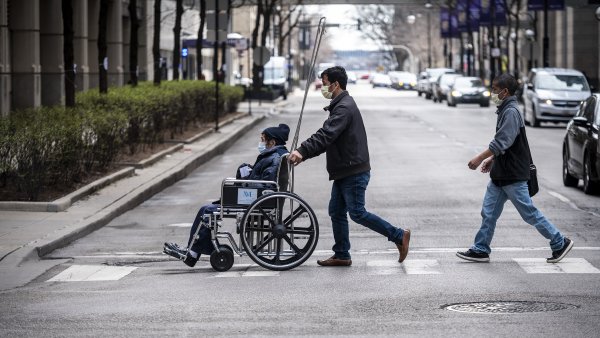 Four years after Russian efforts to sow division in the U.S., he warned: “I’m not sure that we’re any less vulnerable than we once were.”

The new intelligence post comes as Rubio has risen to greater prominence in the Senate since his turbulent 2016, when he lost the Republican primary to Donald Trump and then decided to run for reelection after originally saying he would retire. He was tapped as chairman last week when Republican Sen. Richard Burr of North Carolina decided to temporarily step aside amid a federal investigation into his stock sales.

As Rubio considers whether to run for president again – that’s a question he says “I need to answer in the future” – he is now working two crucial jobs, at intelligence and also as the chairman of the Senate Small Business Committee, which is trying to resuscitate the spiraling economy.

For the senator, who arrived in Washington on the 2010 tea party wave, the dual gavels offer a prime platform for his populist economic outlook, particularly his early warnings on China, that are now mainstays of the GOP and on point with Trump’s appeal to Americans who feel left behind by the global economy.

“I do think there’s going to be a broader conversation,” Rubio said about supply chains and domestic manufacturing, “that’s going to have to be part of the new 21st-century economy post-pandemic.”

Now privy to the highest level classified briefings as chairman, Rubio says he can’t talk about specific influence operations because “obviously some of that is ongoing." But he believes the Russian efforts so far have “succeeded far beyond Putin’s wildest dreams.” By tapping into polarized politics and fanning conspiracy theories, he said, Russia and other foreign actors are like “lighting a match.” He also points to China’s efforts to deflect its own role in the crisis.

“The goal is to keep you so divided and fighting with each other that you become dysfunctional and unable to respond to the threat,” he said.

Rubio is taking over the chairmanship just as the committee wraps up a three-year investigation into the Russian interference. The panel has publicly released its endorsement of a 2017 assessment by intelligence agencies that Russia interfered and favored Trump, a conclusion that Trump has disputed. It has also laid out Russia's disinformation efforts in detail.

He indicated that the final report, which is undergoing a declassification process, will say there is no evidence of coordination between Trump’s campaign and Russia. “I think our report will be one of now several inquiries or investigative efforts that have led to the same conclusion,” Rubio said.

The House Intelligence Committee similarly said so in a 2018 report, and special counsel Robert Mueller identified substantial contacts between Trump associates and Russia but found insufficient evidence of a criminal conspiracy.

Like most of his Republican colleagues, Rubio has been loath to condemn the president and is unlikely to be a foil, even as Trump has made clear his distaste and distrust for the nation’s intelligence agencies. Rubio is also less likely to cross the president than Burr, who has been generally supportive of Trump but angered many in his own party during the Russia probe when he called Trump’s eldest son, Donald Trump Jr., to testify privately a second time.

Rubio has shown little interest in criticizing Trump’s response to the coronavirus, including his refusal to wear a mask in public.

“I would prefer the president wear a mask for his own good. I don’t want to see the president be infected,” Rubio said. “But ultimately, in the order of priorities, I think what’s more important is that we develop an antiviral, that we develop rapid testing, that our health care systems never become overwhelmed, that we have the ability to test people.”

Still, Rubio has had good relationships with members of the intelligence panel and is close to Virginia Sen. Mark Warner, the top Democrat. In a statement, Warner said he believes that Rubio has a very “clear eyed” view of the threats posed by Russia and China, and the two have worked on a number of issues together over the years.

As for his own presidential aspirations, Rubio says it would be “silly” for him to say that he’d never be interested in running again, since he’s already run once.

“I’ve learned in the last few years that you can be prepared for the future, but you can’t necessarily know exactly what’s going to be before you down the road,” he said. “That’s a choice I’ll make when the time comes to make it.”

For now, he says his second term is much more rewarding than his first term, part of which he spent in the minority and all of which was under a Democratic president. It is rare for a senator to lead two committees, as he is doing.

"I simply didn’t have the ability to influence policy the way I now do,” Rubio said. “And so it just makes the work more fulfilling, makes it more important. And it makes my second term a lot more fun than my first.”