"Yoga's first and foremost an oral tradition," said instructor Bev Brown. "It has been passed down, word of mouth, for thousands of years by sages."

The three instructors filed a federal lawsuit in Alexandria Tuesday against state regulators on Tuesday, saying entrepreneurs would have to ask the government's permission before they open their mouths or face fines and jail time. And they say complying is costly and time consuming.

The State Council of Higher Education for Virginia wants to certify yoga teacher training as it does the teaching of dog groomers, dancing instructors and bartenders and says certification will make sure students get their money's worth. 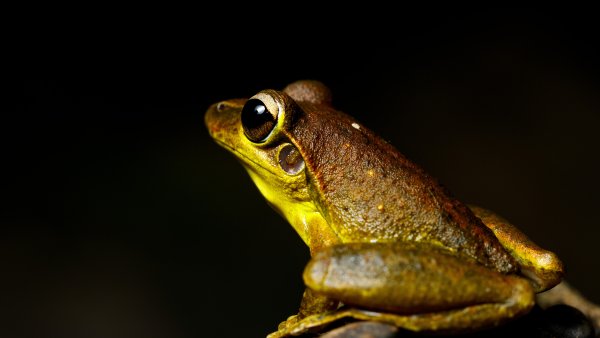 "For me, teaching yoga is a fulfillment of my purpose or dharma," Brown said. "More state regulation means less yoga."

Several other states have attempted this year to regulate yoga instructor programs.