Nuclear Medicine Gives Some Patients Hope in Fight Against Cancer, Other Diseases

Nuclear medicine is giving people hope in their fight against cancer and other debilitating diseases. The cutting-edge therapy uses radioactive drugs to treat aggressive, late-stage tumors and in some cases helps people when surgery or chemotherapy isn’t an option.

Doctors say the treatment is like sending a nuclear warhead into a cancer cell, releasing   radiation to zap the tumor while protecting the healthy tissue. It can be used with chemotherapy or after surgery, but it may also be a good option for people who no longer respond to traditional treatments.

Josh Mailman received a diagnosis of a rare form of pancreatic cancer more than a decade ago. At the time, the odds were stacked against him.

“I was not looking at a lot of time,” he said. “I had a 10-month-old and this weighed heavy. Would I see his first birthday?”

Scans revealed a tumor the size of a softball in his pancreas with the cancer spreading to his liver. 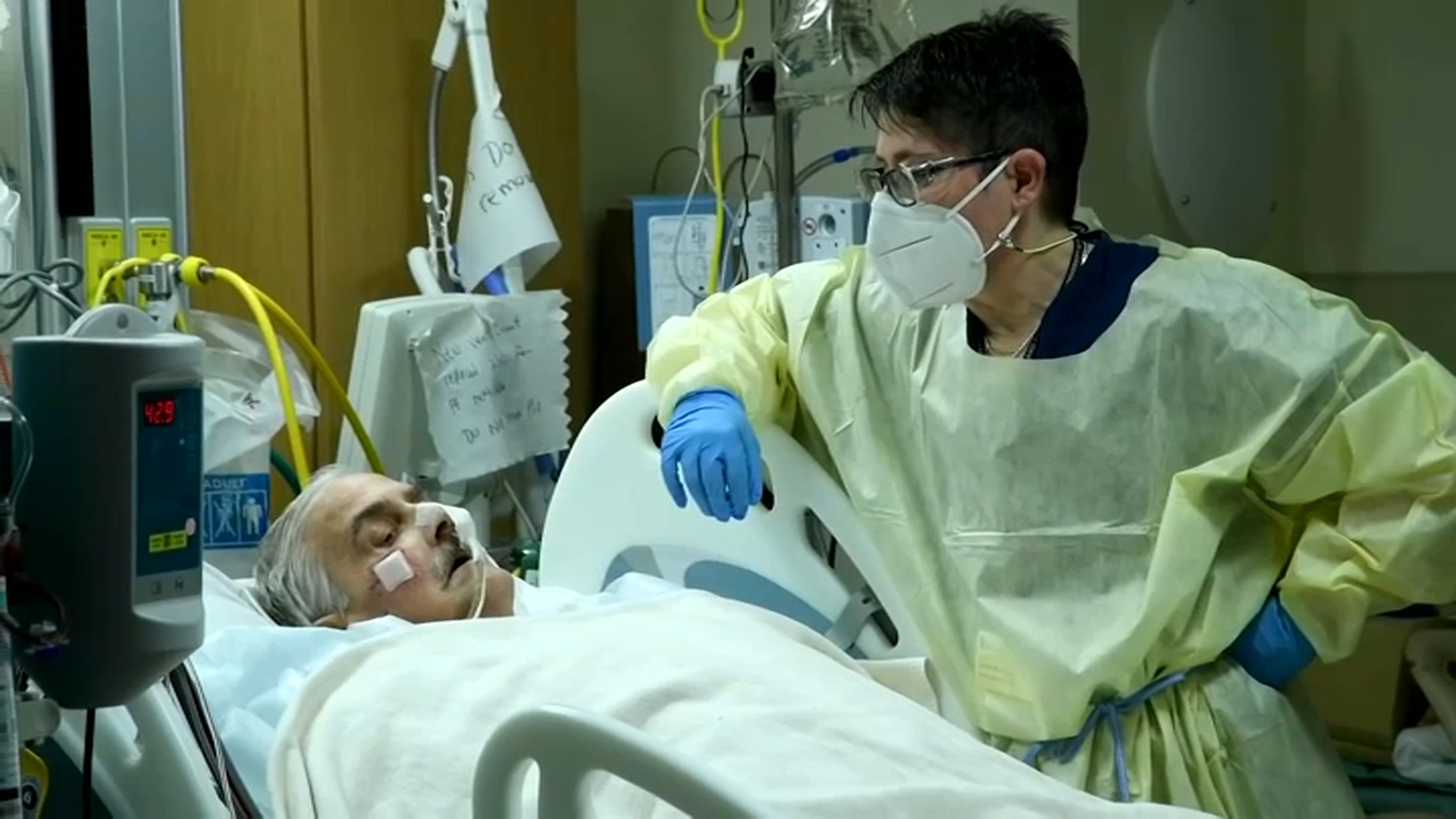 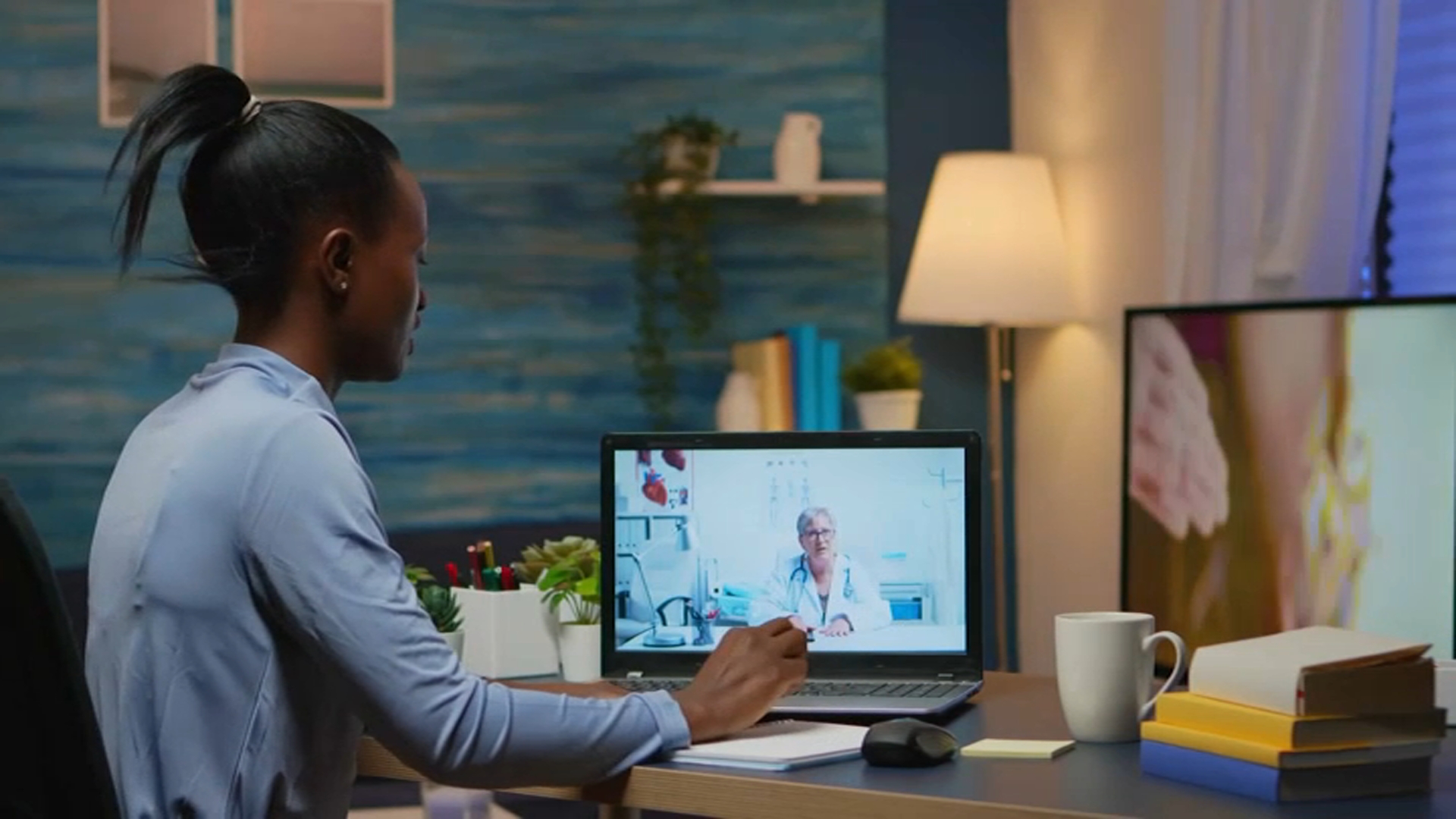 Why Telemedicine Is the Future of Doctor Visits

“You’ve to go to war right away,” Mailman said. “Well, it’s challenging when you have something that can’t be surgically removed.”

Because of the location, surgery wasn’t an option, and he wasn’t a good candidate for chemotherapy.

Mailman heard about nuclear medicine and decided to go overseas, traveling to Germany for treatment.

“Those three nuclear medicine treatments almost cut my disease in half and got rid of all the symptoms that I was experiencing,” he said.

That treatment for neuroendocrine tumors uses liquid radioactive drugs to specifically target a protein on the cancer cells, obliterating them, without hurting the surrounding, healthy tissue.

It was experimental at the time, but in 2018 the FDA approved it for use in the U.S.

“This area is growing rapidly,” said Dr. Richard Wahl, one of the leading experts in the field. “The radioactivity goes right to the tumor and delivers the radiation to the tumor and not so much the normal tissues.”

He says nuclear medicine has been a gamechanger, not just in treating cancer, but also in diagnostics to help precisely find cancer cells and identify other diseases.

“The amount of radioactivity that a patient gets is probably about like what one would get doing a transcontinental airline flight,” Wahl said. “So, it’s a very low dose, very safe.”

Mailman’s now 60 and has been living with cancer for 15 years, sharing his story to help others like him.

“It gives a lot of hope to patients like me and patients who will be diagnosed in the future,” he said. “And really what we do this for is those who are coming behind us.”

Twenty million nuclear medicine procedures are done in the U.S. each year, but one of the biggest drawbacks is insurance coverage and reimbursement from Medicare.

As with any treatment, it’s important to talk to a doctor about what’s best.