Does the Internet trump sex? If you had to make a choice between surfing the Web and doing the nasty, which would you choose?

Computer giant Intel surveyed 21 hundred Internet users, and found that about half the women, compared with just 30% of the men, said they would give up sex for two weeks rather than lose surfing access for that amount of time.

In fact, the adults ranked online use over watching cable, eating out, shopping for clothes and going to the gym. 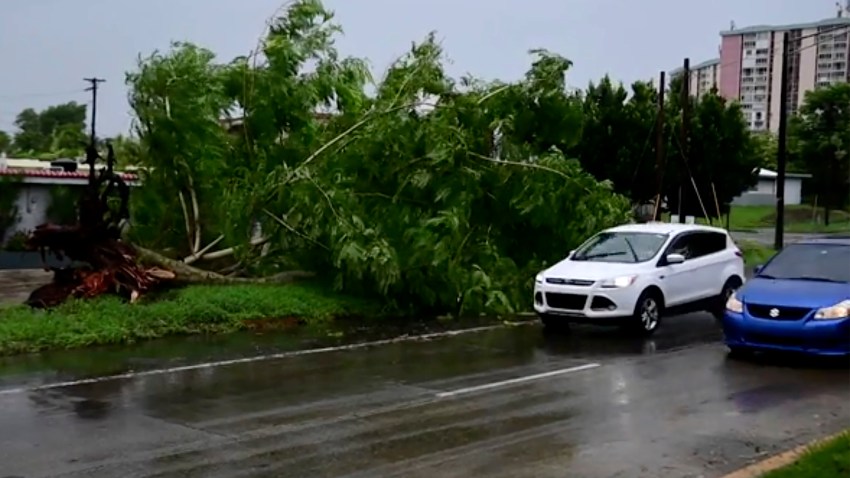 CEO of Puerto Rico's Power Company to Resign Amid Outages 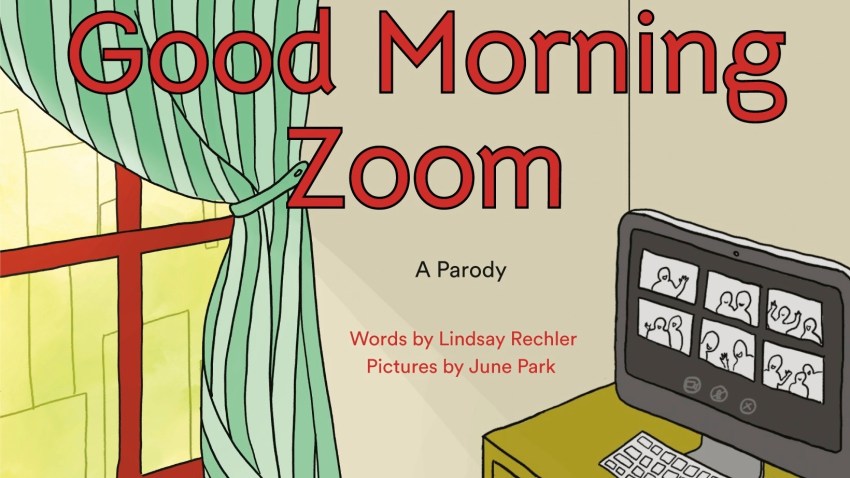 Pandemic Parody of `Goodnight Moon' to Be Released in Fall

The good news, though is that 78% of those surveyed also said that because of the Internet, they're in better touch with friends and family. And there's something to be said for that.