For the third straight day Virginia health authorities are reporting a drop in the state's number of new coronavirus cases.

Numbers released Monday by the Virginia Department of Health show 453 new coronavirus cases reported in the past 24 hours, bringing the total to 8,990. The death toll increased from 277 to 300.

The drop in new cases marks the first time since the virus arrived in Virginia that the state has reported three consecutive days of declines, according to data kept by the Virginia Public Access Project.

Gov. Ralph Northam and federal officials have indicated they want to see a 14-day trend of declining cases before phasing in an end to the restrictions on businesses that Northam imposed in a series of executive orders to fight the spread of the virus. 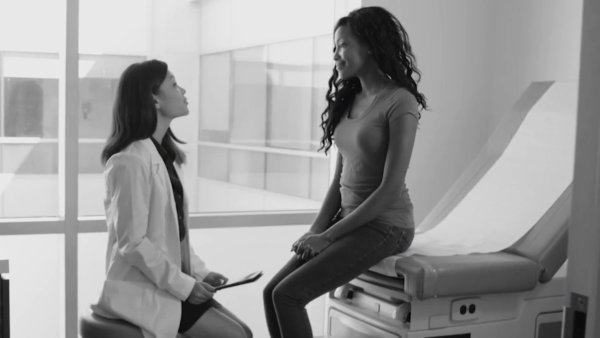 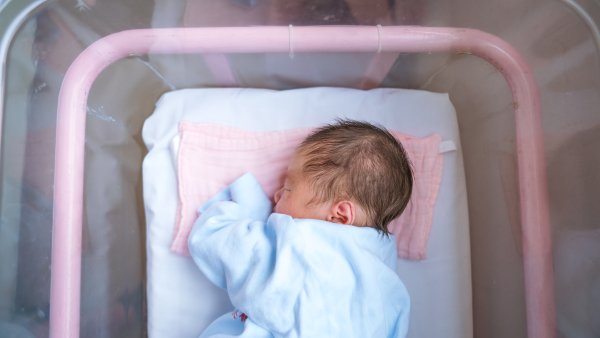 Virginia has one of the lowest rates of testing per capita in the nation. As of Monday morning, Virginia had tested less than 1% of its population.

“As of this past weekend, we were 21st in the nation at testing for a population size of over 7 million people,” said Dr. Mark Rausch, co-owner of BetterMed, a clinic responsible for a large amount of coronavirus testing in the commonwealth. “It definitely falls on the lesser side of the amount of testing.”

Virginia Gov. Ralph Northam announced a new work group dedicated to ramping up coronavirus testing in the state. Northern Virginia Reporter Drew Wilder talked with a doctor who says the commonwealth is woefully behind.

The bottleneck in Virginia’s testing is getting more throat swab samples collected and shipped to the labs, Rausch said. He thinks new help from the state and the Centers for Disease Control and Prevention, which will send teams to every state to focus on testing vulnerable communities, could get Virginia on the right track.

Of Virginia’s 139 outbreaks, 77 have been long-term care facilities. More than 900 positive cases and more than 77 deaths in those centers have been reported. In Northern Virginia, 40 care centers report outbreaks, including 24 in Fairfax County.

Starting Monday, guidelines for testing in care centers were relaxed, allowing for every resident and staff member to be tested at facilities where outbreaks are reported.

The Kensington in Falls Church — where Jennifer Weiss’ mother lives on the memory care floor — reported its first case more than a month ago.

It wasn’t until Saturday that a doctor filled out a special request form for her mom to get tested. She’s positive for COVID-19.

The Virginia Department of Health will not reveal which facilities are impacted, saying state law requires them to keep it confidential. Some families and lawmakers want more transparency, urging centers with outbreaks to share information publicly.

Also Monday, the Virginia Department of Corrections said it is stepping up coronavirus testing at state prisons. Every inmate and staff member at Deerfield Correctional Center in Capron, which houses a large number of older and disabled inmates, will be tested for the virus. Testing at Deerfield alone will require 1,600 test kits, officials said.

The state health department was sending staff into prisons Monday to facilitate the increased testing.

The Virginia Department of Health includes probable cases in its county-level data. For the state total NBC Washington is only including confirmed cases.