Hogan directed the state to open all polling locations on Election Day, as well as all early voting centers.

The Republican governor also directed the Maryland State Board of Elections to promptly send out an absentee ballot request application to every eligible Maryland voter for people who choose to vote by mail. Maryland law already allows anyone registered to vote to use an absentee ballot.

Hogan said every effort should be made to promote early voting, absentee voting by mail and voting at off-peak times.

“This approach — which is already fully authorized by existing state law — will maximize participation in the November election by offering voters more options while minimizing confusion and risk during the COVID-19 pandemic,” Hogan said in a news release.

Maryland’s June 2 primary, which was the first to be conducted statewide mostly by mail due to the pandemic, was troubled by multiple problems. Ballots were not sent on schedule to many voters. With only four in-person voting centers allowed in each of the state’s counties, voters faced long lines. Two extra voting centers were added to Baltimore, after election officials learned ballots had not been mailed by a vendor as scheduled, but lines were still long in a city where voters were deciding a close mayoral Democratic primary that had more than 20 candidates.

There was no in-person early voting in the June 2 primary. 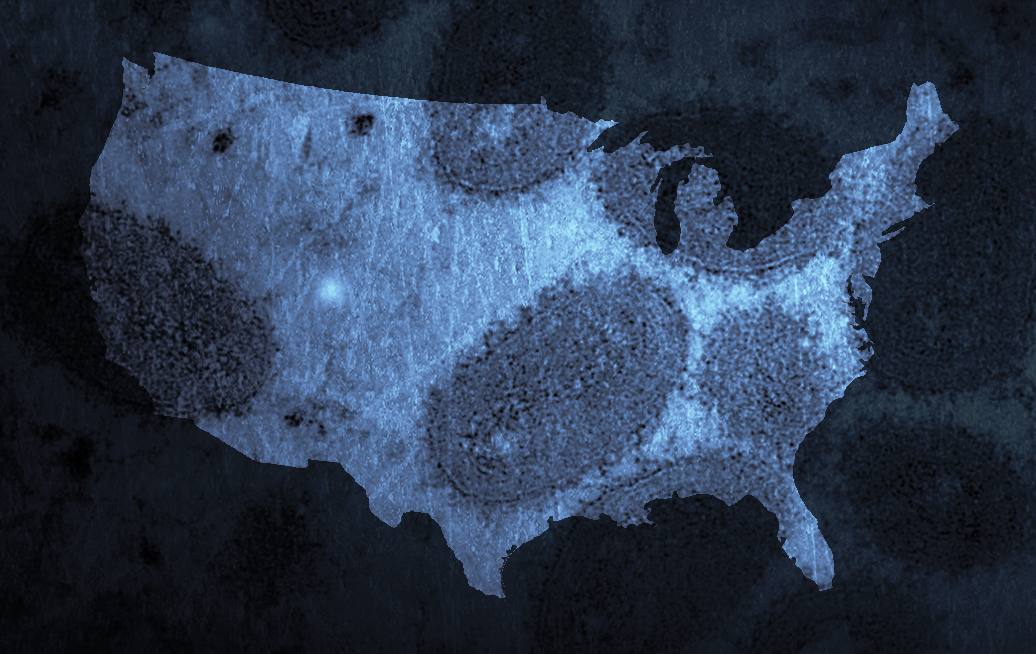 What Is Monkeypox and Where Are Cases Spreading? Map Shows Details of Outbreak 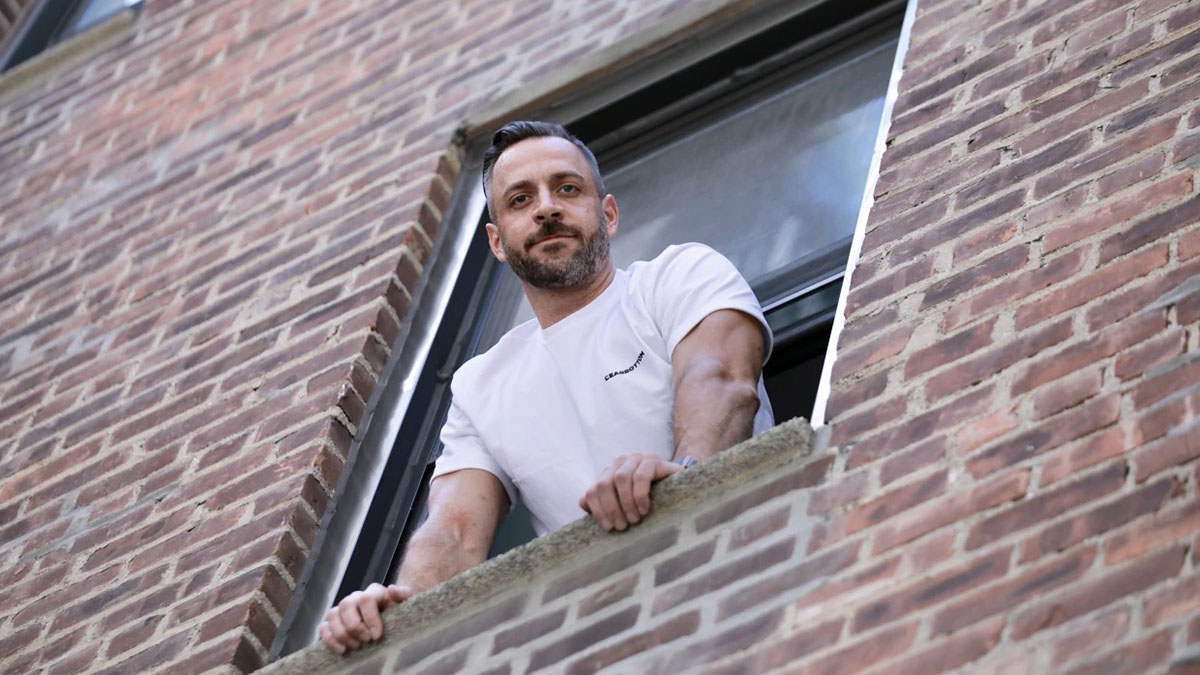 The state elections board released a report last week on the problems during the primary. The report also named three options for conducting the November election, but the board did not reach a consensus on recommendations.

“The Board will move forward with plans for a traditional general election on November 3rd and will expand efforts to promote voting by mail, early voting, and voting at off-peak times," the board said in a statement. “The Board will continue to work closely with local boards of elections, stakeholders, and the general public to conduct a safe and accessible general election.”

Maryland Senate President Bill Ferguson and House Speaker Adrienne Jones, who are both Democrats, said in a joint statement that they were pleased the governor “finally made a decision that included early voting and election-day precinct level voting.” But they expressed concerns that local election officials will not have the staff or resources to process that many vote-by-mail applications in a timely manner.

“The Governor must provide the necessary resources to the local and state boards for personal protective equipment, additional staff and a robust awareness campaign," Ferguson, of Baltimore, and Jones, of Baltimore County, said.

In a letter to Michael Cogan, the chairman of the state elections board, Hogan wrote that he remains concerned about “the series of failures that — while not intended — potentially resulted in disenfranchisement and suppression of primary voters.”

“Thousands of Marylanders either did not receive their ballots or received erroneous or late ballots, and thousands more stood in lines for many hours on primary day," Hogan wrote. “This was and remains completely unacceptable."

Maryland will encourage state employees to help supplement election staffing needs, and provide any necessary personal protective equipment, Hogan wrote. He said polling places should follow guidelines from the Centers for Disease Control and Prevention and public health protocols. The importance of proper sanitization, physical distancing and face coverings also will be emphasized.