Maryland's comptroller plans to oppose about $205 million out of $672 million in budget cuts proposed by Gov. Larry Hogan in response to the impact of the coronavirus pandemic on the state’s budget, the comptroller’s spokeswoman said Tuesday.

The board, which includes Comptroller Peter Franchot, Hogan and Treasurer Nancy Kopp, can cut up to 25% of the budget when the General Assembly is not in session. It is slated to take up the cuts at a meeting on Wednesday — the start of fiscal year 2021.

Franchot and Kopp are Democrats, and Hogan is a Republican.

Many of the spending reductions Franchot is opposing would affect state employees. For example, $33 million in state employees’ health insurance plans would be cut, according to a list of 20 items opposed by the comptroller, as well as $27.7 million in grants to support teachers’ retirement. A $7.6 million cost-of-living adjustment for state employees also would be cut.

Maryland's U.S. senators urged the board to reconsider the cuts. Sens. Ben Cardin and Chris Van Hollen said state employees are on the front lines of the public health and economic response to the virus and deserve a seat at the table in the process. They also emphasized more federal aid could be coming to stave off the need for the cuts.

“The size of Maryland’s fiscal gap remains unclear amidst the uncertainty of the COVID-19 pandemic and the prospect for additional federal relief,” the senators, who are Democrats, wrote in a letter.

Monkeypox Vaccine: Who Is Eligible in DC, Maryland and Virginia? 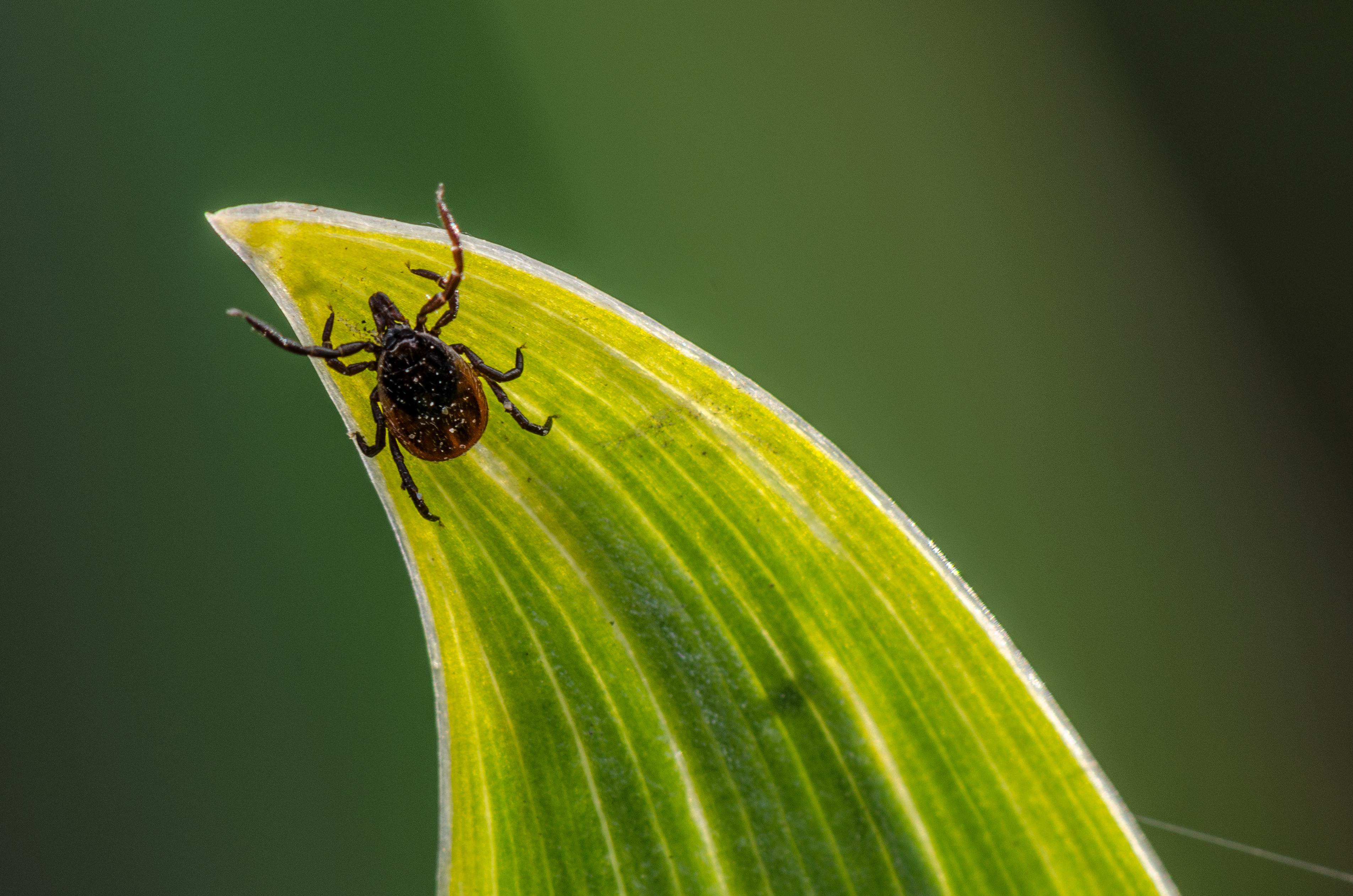 Michael Ricci, a spokesman for Hogan, said the governor continues to lead a national bipartisan effort to secure federal aid to protect jobs and essential services.

“He doesn’t want to make any of these cuts but he recognizes that not taking action is not an option,” Ricci said. “If the comptroller doesn’t support these cuts, we look forward to seeing his specific alternatives, because the consequences of inaction and voting no are severe.”

Susan O’Brien, Franchot’s spokeswoman, noted that the proposed reductions still amount to about $466.8 million, even when the cuts opposed by the comptroller are removed.

“The bottom line is that the comptroller is not going to balance the budget on the backs of state employees, teachers and the most vulnerable people in the state," O'Brien said.

Kopp also has expressed concerns about how the proposal will affect state employees, said Megan Schutz, her spokeswoman. Schutz said the treasurer believes decisions on budget cuts should wait until July 15, when the revenues for fiscal year 2020 will be known. The treasurer also believes the board needs to more broadly consider the potential use of current and future federal funds, as well as state reserves, Schutz wrote in an email.

The $672 million in reductions proposed by the governor are part of a larger budget-balancing plan released Friday on the board's website that adds up to a total of about $1.45 billion. Much of the remaining reductions would require approval by the General Assembly, which is scheduled to return for its annual legislative session in January.

The coronavirus has had a major impact on the state's budget by reducing revenues generated by taxes. In May, a state fiscal analyst estimated the state could face a deficit of more than $2 billion in fiscal year 2021.

Maryland's general fund is about $19.5 billion, while the total state budget is about $47.9 billion.