Liver Cancer Deaths on the Rise

Recent news has highlighted the decline in cancer deaths in the United States, and while it is good news that death rates for some of the most common forms of cancer have dropped, the news does not run across the board for all cancers.

"We are overjoyed at the news about the overall decline in cancer deaths," said Dr. James Boyer, chair of the board of the American Liver Foundation. "However it is important not to ignore the very clear fact that liver cancer is one of the few cancers that are claiming more lives." 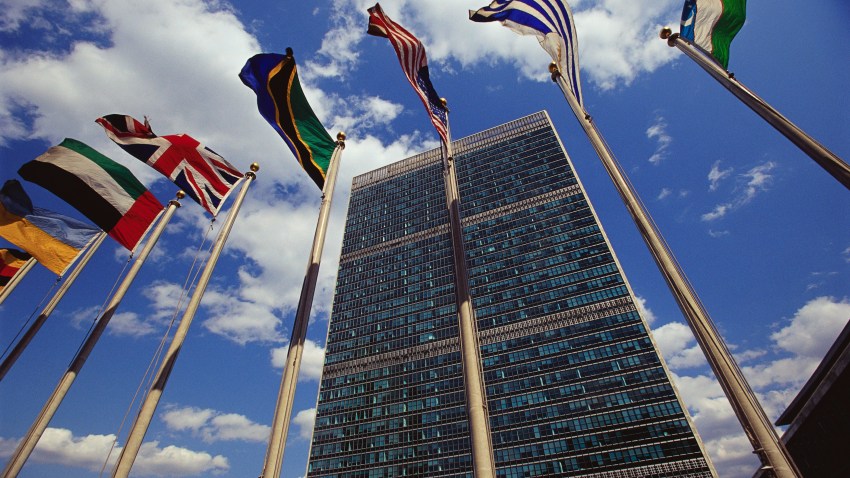 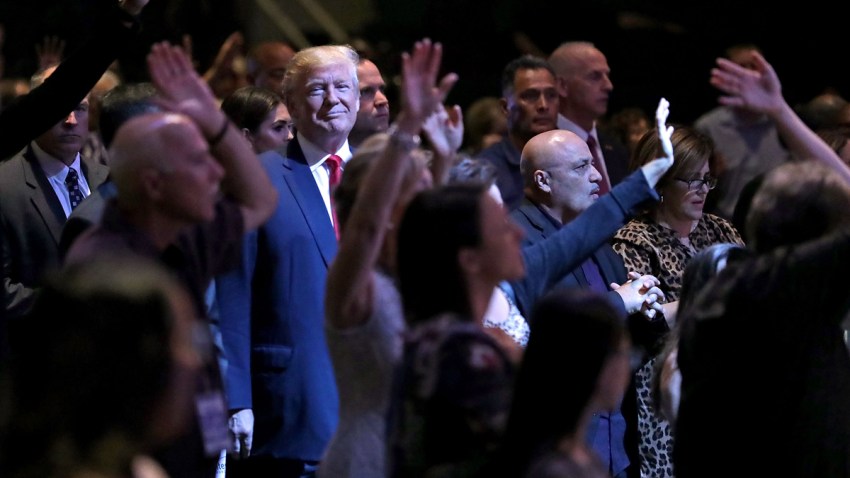 Evangelicals at Base of Trump Hopes for Pennsylvania Repeat

"Although survival rates for liver cancer are slowly improving, more people are being diagnosed with the disease than ever before," said Boyer.

But what is causing the increasing rates of liver cancer? Most cases of liver cancer are linked to cirrhosis of the liver, a condition caused when scar tissue begins to replace healthy liver tissue. Cirrhosis is a common long-term side effect of long-term, excessive alcohol consumption, as well as hepatitis B, hepatitis C and fatty liver disease.

"The increase in liver cancer is due to the near epidemic rates of many liver diseases," said Boyer. "The hepatitis C virus, for example, is the fourth leading cause of liver cancer-related deaths in the United States.

If you are at risk for developing liver cancer, be sure to be vigilant about screening. Early detection of liver cancer is a sure way of increasing your chance of survival.