Slaving over a hot stove to dish out a nice home cooked meal for the fam may not be any better, in terms of health, than going out to Chili’s and letting someone else do the work for you.

Over time, calories in recipes have gradually increased, according to recent research presented at the U.S. Department of Agriculture (USDA) Small Changes Summit.

Take “The Joy of Cooking” cookbook as one example. The calories in the recipes featured in the book have increased 63 percent from its first publication in 1937, according to Dr. Brian Wansink, Executive Director of the USDA Center for Nutrition Policy and Promotion. 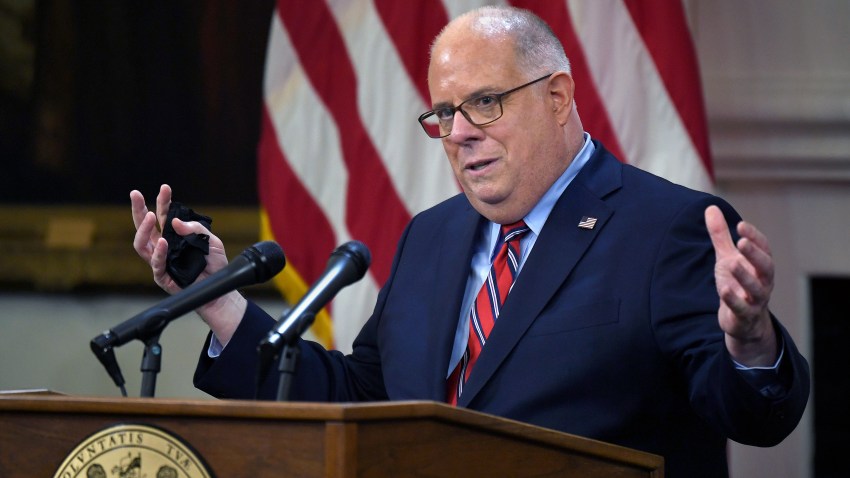 “Unfortunately, [obesity has] resulted in small steps that have gone in the wrong direction,” said Dr. Wansink.

So, what's the plan? To bring resources of the government, industry, and academia together in order to make “small changes” in the right direction, Dr. Wansink explained.

One of those changes is a new web based program called MyFood-a-pedia. You can go to the web, search for a certain food, and find out a series of nutritional information for that food including total calories and calories that come from fats, sugars and alcohol.

Read about other changes being made.