More than 100 people have been sickened by hand, foot and mouth disease at one of Johns Hopkins University's four Baltimore campuses.

News outlets report that the Maryland Department of Health has classified it as an outbreak.

University spokesman Dennis O'Shea tells The Baltimore Sun that officials have been broadcasting information about the outbreak at the Homewood campus. The university says 129 cases have been reported since early September. 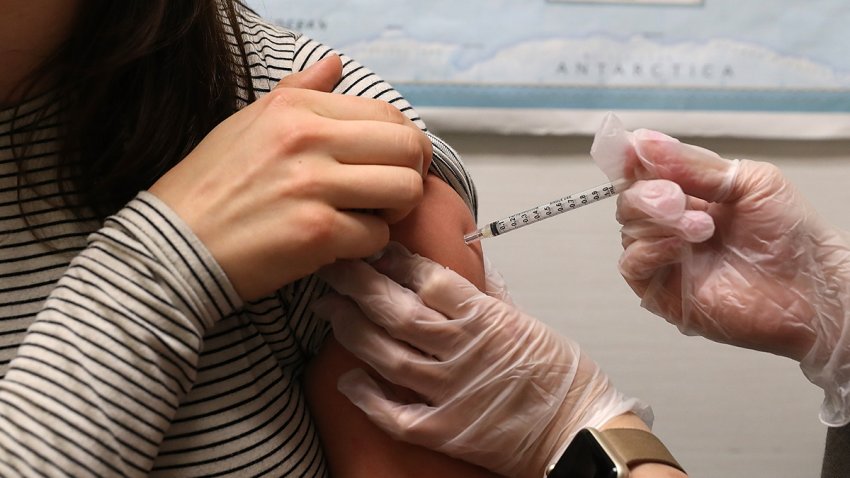 Amid COVID-19 Pandemic, Flu Has Disappeared in the US

The Centers for Disease Control and Prevention says the highly contagious virus characterized by a fever, sore throat and painful sores is common in children under 5, but others can catch it too. People can lower their risk of catching it with good hygiene, including frequent handwashing.

The university has been conducting extra cleaning in areas like residence halls.