Getting the Health Benefits of Green Tea

Black tea, white tea and green tea all come from the same plant – camellia sinensis – but green tea does not undergo the same oxidation process, so its properties are different and some believe healthier. However, there are some things to consider when drinking green tea for health benefits.

“It's got anti-inflammatory properties,” said Dr. Chris D’Adamo, who studies the properties of teas at the University of Maryland’s Center of Integrative Medicine. “So inflammation is at the root of many different chronic diseases and health problems, antioxidant properties that sort of go along with that. So how does it actually manifest? It's with improved cognitive health, some protection against cardiovascular disease and potentially even cancer.”

But you probably need to drink four-to-six cups of it to get the full benefits. While green tea has less caffeine than coffee, drinking that much of it could increase anxiety and cause trouble sleeping, among other health concerns. 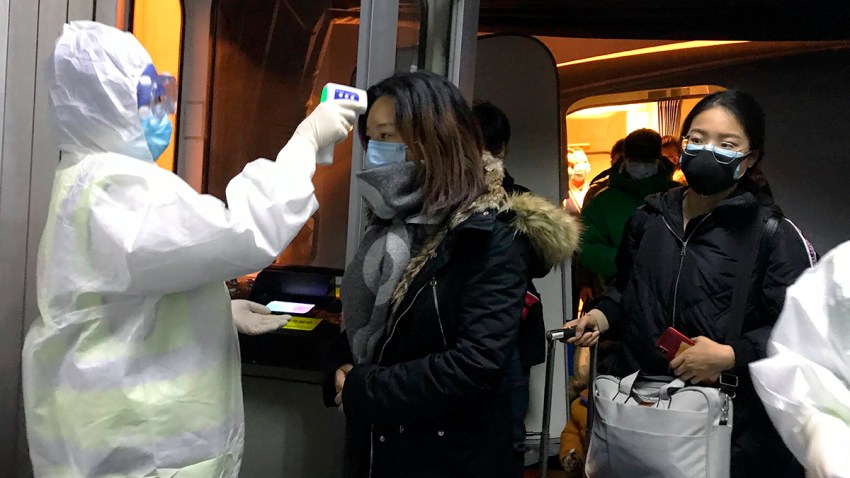 Viral Outbreak in China: What to Know

Tea also contains tannins, which can promote health in some ways but can also inhibit absorption of other nutrients, D’Adamo said.

“It can inhibit the absorption of iron, so if someone is anemic or iron-deficient, they may want to monitor their green tea intake and how their iron levels respond,” he said.

“So that could avoid some of the potential toxicities that have been noted in teas with lead and some of these other types of things, environmental pollutants that can accumulate on the leaves of a plant,” he said.

And there are alternatives to drinking four-to-six cups of tea per day.

“So it's not having one sweetened beverage with a little bit of green tea to get the health benefits from it, so someone may want to take a supplement,” D’Adamo said.

There are green tea powders, supplements and capsules, he said.

“I think those can be a good thing.”