About 70 percent of Americans never learned how to perform CPR or once were trained and have since forgotten, according to the American Heart Association. Thanks to CPR Party, there is now a way to learn CPR with friends in the comfort of your own living room.

CPR parties function just like Tupperware parties, but instead of selling Tupperware, the goal is for the attendants to learn how to perform CPR on a dummy and use a defibrillator.

CPR Party is the brain child of Laura Metro – who narrowly avoided tragedy a few years ago when her 3-year-old son Clay almost drowned. 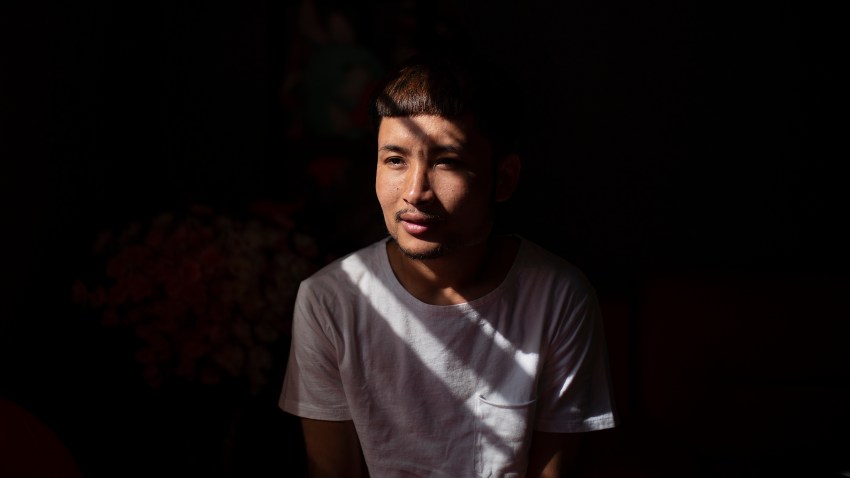 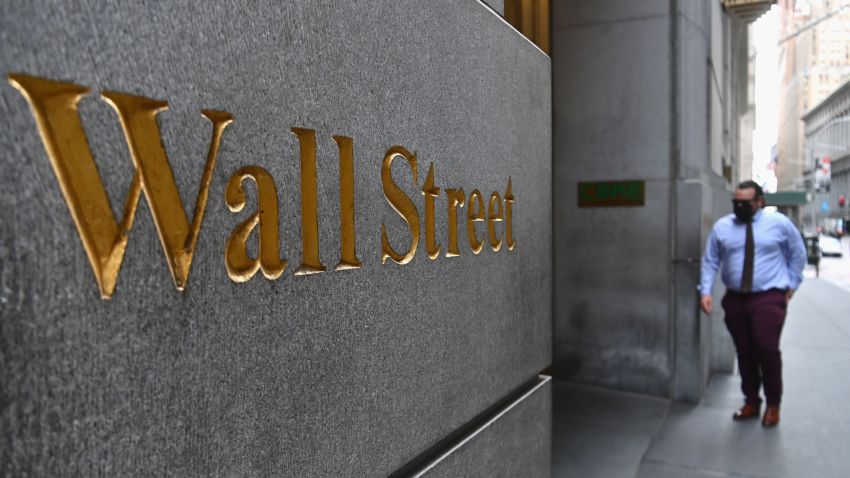 Metro was jogging with her husband while a friend watched their children in the pool. When she returned, she found her son clinging to life.

“So we ran in there and we saw Clay, he was on the pool deck, he was blue and he was out and our friend was doing CPR,” Metro said.

“I decided that Clay’s life was a gift and I almost felt as though I had a responsibility,” Metro said.

The parties don’t certify attendants in CPR, but they do provide basic awareness and skills – for a price of $300. And the parties have encouraged attendees to take the extra step and become certified in CPR, Metro said.

“I am totally prepared if something happened to a child or an adult,” said CPR Party host Ashley Bronczek. “Whether it be from a swim accident or cardiac arrest, I at least have the basics and can do something until the EMT’s arrive.”