This year may be bringing the perfect storm when it comes to deer tick numbers and the danger of Lyme disease and some other scary illnesses the nasty little bloodsuckers bring.

Some experts are predicting an explosive season because of two factors: a bumper crop of acorns two years ago which led to an exceptionally abundant crop of white-footed mice — the preferred host of black-legged ticks (the official name of deer ticks) in their larval stage.

That set the stage for a glut of nymph stage ticks, which is the point in their lifecycle when they are most likely to spread diseases to humans and their pets, said Richard Ostfeld, a distinguished senior scientist at the Cary Institute of Ecosystem Studies in Millbrook, New York.

And the data collected so far this year seem to bear out that prediction.

“We only have early numbers at this point, but those early returns are suggestive of a really bad year for nymphal black-legged ticks,” Ostfeld said. “We’re not sure how widespread it is, but at least in our region of the Hudson Valley and beyond, our data, and this needs to be cautiously expressed because it’s early data, suggests it’s going to be a big year.”

Last year there were lower than average numbers of black-legged tick nymphs, Ostfeld said. “But it was a huge rodent year and what we saw last summer led us to anticipate that late spring and early summer of 2021 would be particularly dangerous,” he added.

Another factor that makes this year particularly worrisome is there’s nary a white-footed mouse to be seen. “On a forest plot where there typically might be 100 to 200 mice, we’re having zero or one,” Ostfeld said. “That’s really stark. The reason that’s an issue is that when there are a lot of hungrier-than-usual nymphs are out, they may be more apt to crawl onto a person’s ankle.”

Ostfeld isn’t the only one seeing signs of a booming crop of black-legged tick nymphs.

Saravanan Thangamani’s tick testing lab in upstate New York has seen a huge upswing in the number of samples sent in by people wanting to know whether the tick they were bitten by was carrying Lyme or any other disease carried by deer ticks.

And that suggests we may be in the middle of a tick explosion, said Thangamani, a professor in the department of microbiology and immunology, director of the SUNY Center for Vector-Borne Diseases, the Vector Biocontainment Laboratory and the Institute for Global Health and Translational Sciences at SUNY Upstate. “If you look at our dashboard, you can see how many ticks have been submitted to the lab, how many have been tested and how many tested positive for Lyme disease.”

Thangamani has compared current numbers to those from last year.

The other scary diseases picked up by Thangamani’s lab are anaplasmosis, a bacterial disease that can potentially be fatal if untreated, and babesiosis, a malaria-like parasite.

Based on conversations with colleagues in Connecticut and Massachusetts, Thangamani figures those states are seeing a similar increase in disease-carrying ticks. “It is really a cause for concern that in addition to Lyme we’re seeing an increase in the other two emerging diseases."

The only way to protect yourself is to avoid getting bitten by a tick, both experts said.

“Ticks in the nymph stage are typically on the ground or on very low vegetation around ankle height,” Ostfeld said. “So treating your footwear and socks with insect repellants is really important.” 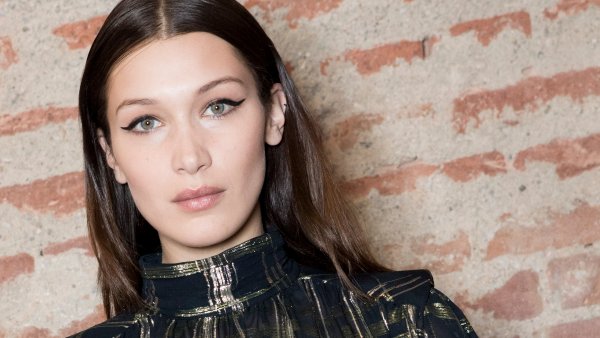 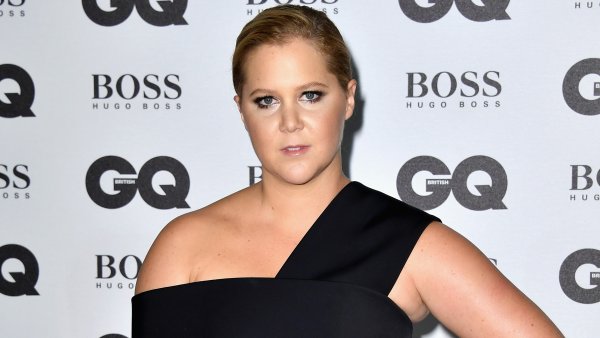 That can be tricky. The ticks that cause Lyme are very small so they can be easy to miss until they start to fill up with blood. “Whichever ones you find, you should remove so you can at least stop them from transmitting further,” he advised. “If you find one that is engorged you should seek medical attention.”

Thangamani suggests people throw clothing in the dryer when they come in from the outside. “Running it at high temperature for 10 minutes will kill all of them,” he said. “You should also take a shower and shampoo and dry your hair since the hair drying will dehydrate and kill them.”

“I also tell my kids when they come back in after they shower they should comb their hair multiple times since any tick in the scalp will come out if you comb closely,” he said.

“And remember, if you can remove the tick within the first 24 hours, there’s a much greater chance you won’t acquire the Lyme disease agent.”