WNBA MVP Elena Delle Donne is waiting to have her case heard by the league's independent panel of doctors to see if she'll be medically excused for the season, the Washington Mystics said Wednesday.

The Mystics star, who was the league Most Valuable Player last year, has battled Lyme Disease since 2008 and would potentially be at a higher risk for serious illness if she contracted the new coronavirus.

Delle Donne tweeted Wednesday night that she was following protocol and waiting for the results from the panel.

“Missing my teammates but health and safety are the priority,” she said.

Her new Washington teammate Tina Charles is also waiting for a decision from the panel. Neither player is in Florida with the team.

Charles was traded to the Mystics from the New York Liberty in the offseason. If Delle Donne and Charles miss the season, the Mystics would be down to 10 players on the roster.

The panel of physicians decides whether a player would be medically excused and receive full salary for the upcoming season, which is scheduled to start at the end of the month at IMG Academy in Florida. Players can still opt out and skip the season if the panel does not grant them a medical waiver. They will not get paid if they opt out. 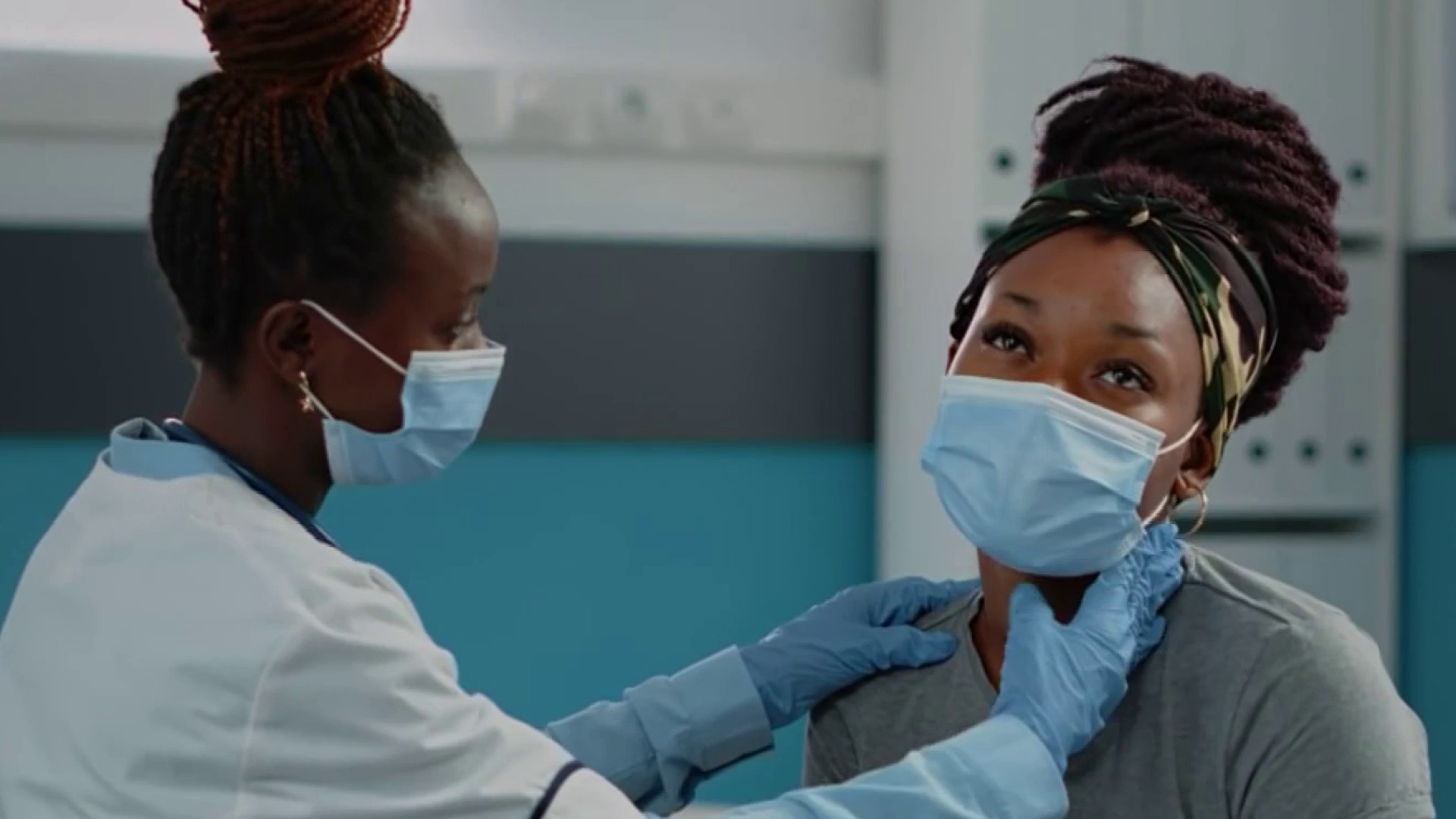 Delle Donne and Charles are two of a handful of cases that are waiting to hear from the league’s independent panel of doctors.

If the two players' do have their cases approved by the panel, the Mystics won't be able to sign replacements as they would be over the salary cap. Washington will have to start the season with 10 on their roster.

Even if they could signing a player it wouldn't be as easy as previous seasons. Any player that Washington or any other team would sign would have to get to Florida and be quarantined off campus for three days and then four additional days on campus. The player would be tested for COVID-19 each of those days.

The Mystics arrived on Monday and training camp is slated to begin Friday, assuming everything goes fine with the current quarantine that all WNBA teams are under since arriving at IMG Academy.

Washington is already without Natasha Cloud and LaToya Sanders, who decided to opt out of the season last month.

Delle Donne was traded to Washington before the 2017 season and helped the franchise win its first WNBA championship last year. She became the first WNBA player to shoot over 50% from the field (51.5%), 40% from behind the 3-point line (43%), and 90% from the foul line (97.4%). Only eight NBA players have accomplished that feat.

The 6-foot-5 All-Star forward played through three herniated discs in her back during last year's finals.

Charles, who has averaged 18.1 points in her career, is still looking for her first WNBA championship. She was reunited with Mike Thibault, her coach when she played for the Connecticut Sun before getting traded to New York.