Virginia's governor and two U.S. senators urged President Trump to respond to the nation's worst coronavirus outbreak that has occurred inside an immigrant detention center, calling it a “dire situation.”

Immigrant advocates have called the detention center a “tinderbox” of infection and Gov. Ralph Northam as well as U.S. senators Tim Kaine and Mark Warner, all Democrats, have urged Trump to send in the Centers for Disease Control and Prevention to help stem the outbreak. 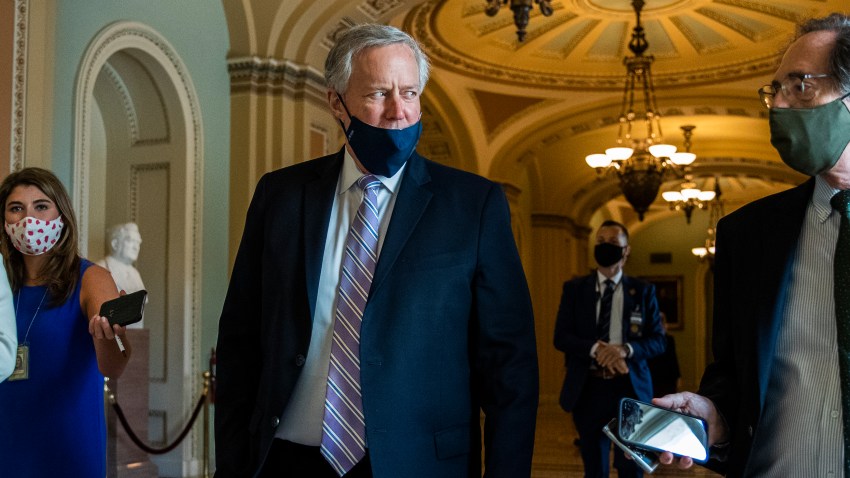 Virus Relief Bill Remains Up in Air as Negotiations Resume 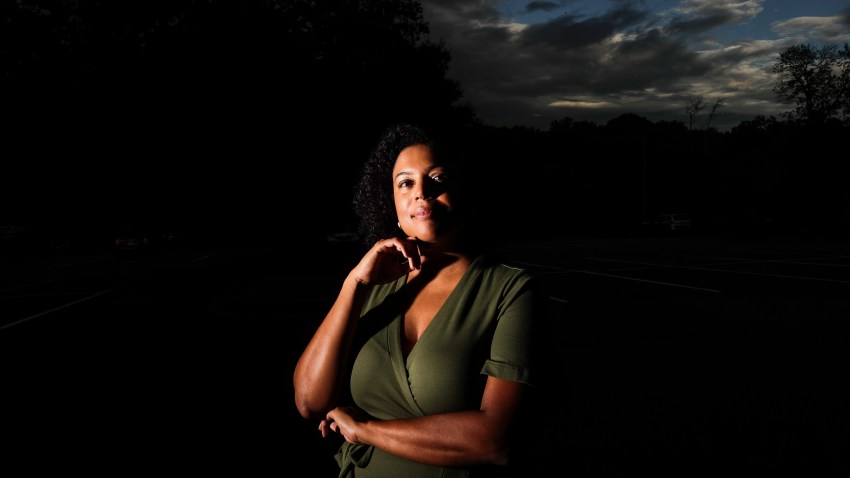 ‘If Not Now, When?' Black Women Seize Political Spotlight

The outbreak “presents a clear risk to individuals within the facility, but also endangers the broader community as facility staff and released detainees have interaction with the general public,” Sen. Tim Kaine and Sen. Mark R. Warner wrote in a joint statement Wednesday.

The central Virginia facility is run by Richmond-based Immigration Centers of America.

Northam spokeswoman Alena Yarmosky told The Post that the CDC has indicated that it's willing to get involved. CDC officials did not respond to the newspaper's requests for comment.

According to the Virginia Health Department, seven detainees suffering from the virus went to a hospital and all but one have returned to the facility.

Immigration Centers of America referred The Post's questions to ICE. The federal agency said the majority of those who tested positive were asymptomatic and received “appropriate medical care."