Could antioxidants help memory and prevent Alzheimer's? A new study is looking into it. Other studies have shown most supplements do not prevent memory loss, despite claims to the contrary.

"This study looked at specific antioxidant never studied before this way. The belief is that it will prevent the brain from getting damaged over time," Dr. Bruce Hensel reported.

Babs Ziielazinski is a dynamic octogenarian who's taken to the keyboard in the last few months.

Her enthusiasm is part of a plan to keep her mind active for the long term. "So maybe if I get to the age of a hundred, I'll still know what I'm doing," she said.

Dr. Raj Shah is a reseacher on the project: "What we're trying to do is to test to see if the cerefolin nac, which is a combination of high dose b vitamins and an antioxidant, will help to replace some of the antioxidant capabilities that the body is losing," Shah said. 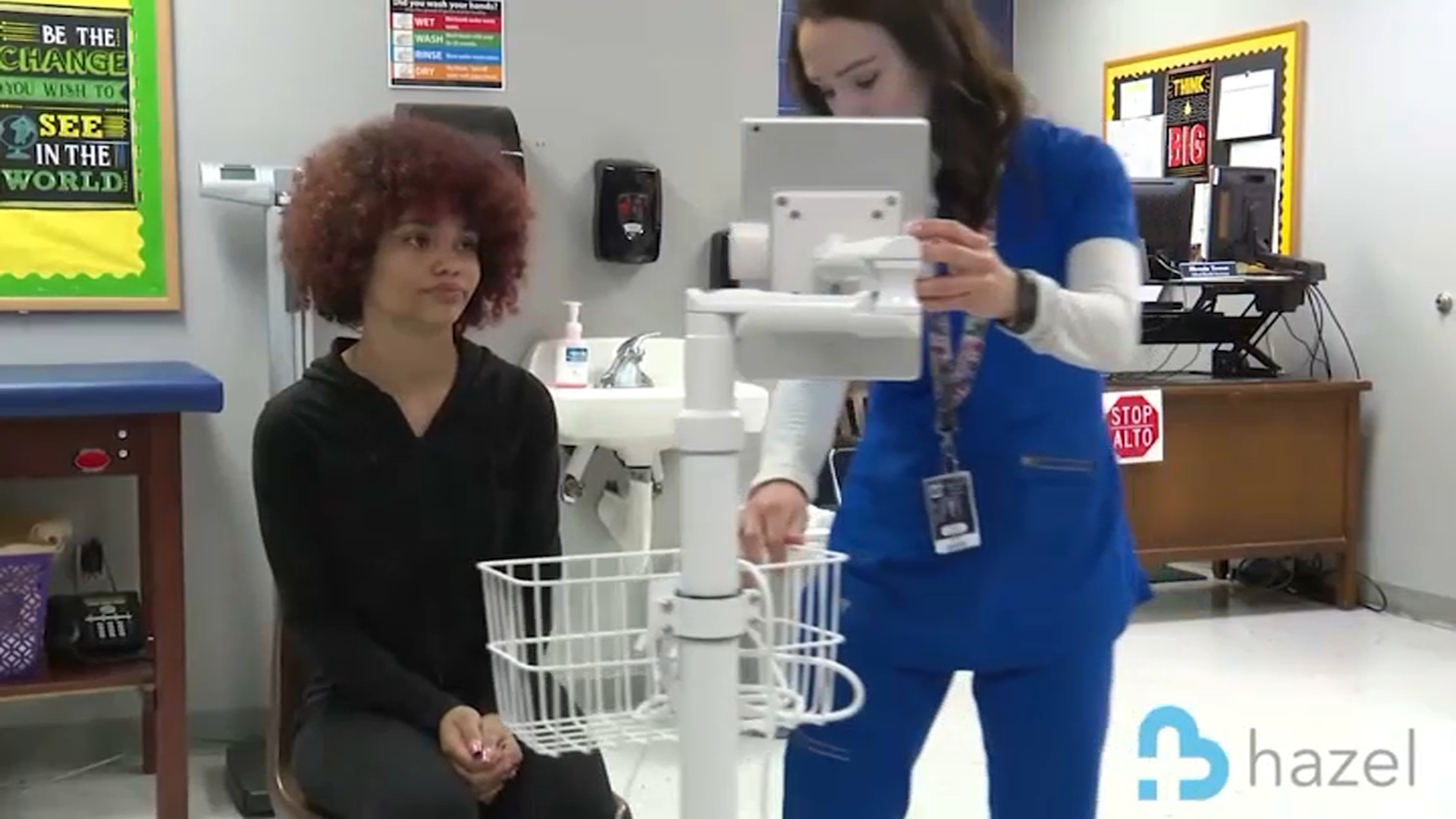 The theory: As we age, antioxidant production drops and may allow damaging proteins to build-up in the brain.

"The oxidative stress causes the nerve cells not to function as well, and to die sooner, and that brings out the symptoms," Shah said.

Participants take a multi-vitamin plus another pill, which may be the antioxidant booster cerefolin; NAC.

"It'll be interesting to see if the combination of those two agents together seem to bring a little bit more benefit than just the b vitamins by themselves," Shah said.

Whether the supplement actually helps is still up in the air.

Results will help Babs decide whether her memories can be preserved by a pill.

"Other antioxidants; like vitamins E, A and C, have not been proven to help," Dr. Hensel said.

For information about the clinical trial, log onto: ClinicalTrials.gov . Then type the trial identification number in the search box: nct00597376.

For information on Alzheimer's disease: