Add one of the District's most-secured government buildings to the list of recent workplace bedbug infestations.

The U.S. Agency for International Development sent an e-mail to employees at the Ronald Reagan Building on Pennsylvania Avenue NW last week to inform them that some of the blood-sucking critters had been spotted in a single office.

Besides inducing some skin-crawling anxiety over the mere thought of teeny-tiny parasitic insects feasting on you, bedbugs can cause itchy spots, infections and allergic reactions. But they are not known to transmit any diseases. 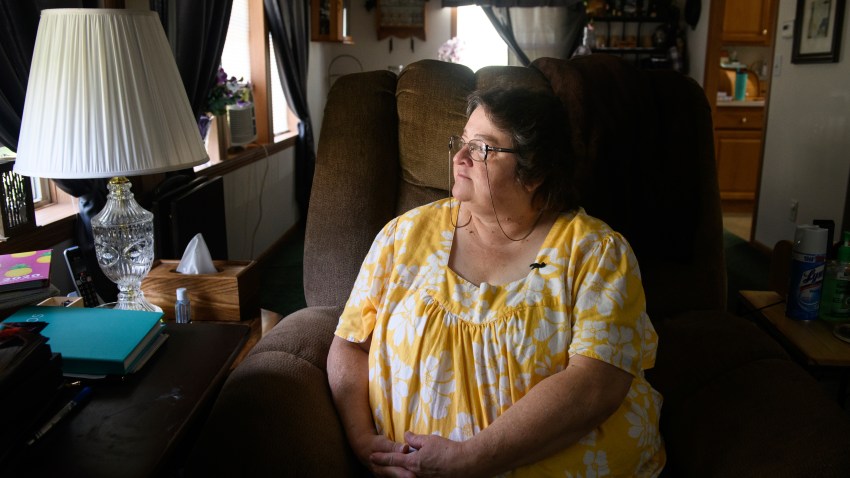 Initially, plans to treat the affected area over the weekend were announced. But a Washington Post blog reports that pest control won't be coming in until Tuesday. In the meantime, USAID saod it's going to be "proactive" in protecting employees from bedbugs.