The U.S. Marine Corps says two more service members have been confirmed as having swine flu at Camp Pendleton, bringing the number of confirmed cases in San Diego to ten.

The Marine Corps says in a statement released late Thursday that the service members are isolated and are being treated as outpatients.

Both patients are recovering and no additional personnel have been quarantined, the statement says.

More than 30 Marines at a Southern California base are confined to quarters after a Marine tested positive for swine flu Wednesday.

The Pentagon confirmed Wednesday that a Marine at the Twentynine Palms Base has the swine flu and is under quarantine, along with his roommate.

Nevers said approximately 30 others who had been in contact with the sick Marine at the Twentynine Palms base will be held in quarantine for five days as well as to see whether they show symptoms.

At the end of the five day period, if they display no flu-like symptoms they will be returned to full duty, according to a release from the base.

Barracks and schools are breeding grounds for disease transmission because many people are in close quarters.

Concerns about a possible pandemic have sent people streaming into crowded emergency rooms and walk-in clinics -- not with swine flu, but the swine flu jitters.

While the situation varies greatly around the country, hospitals and clinics in California, New York, Alabama and other states are dealing with a surge in what New York City Health Commissioner Thomas Frieden says are "people who are worried, but not sick."

Coughs and sneezes that might have been ignored before the outbreak emerged are now a reason to see a doctor. 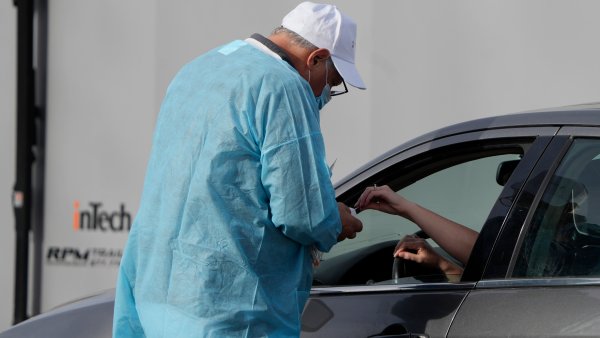 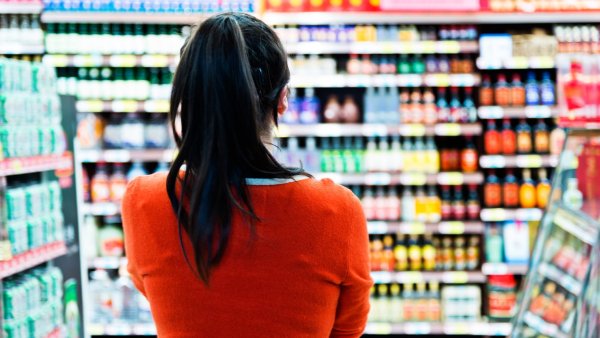 Dr. John Bradley, who heads the infectious disease division at Rady Children's Hospital in San Diego, says they are "so afraid this is the killer swine flu that they want someone to look at them and test them."

The union that represents Customs and Border Protection is asking for an official directive that would allow inspectors to wear face masks on the job to protect against swine flu.

The National Treasury Employees Union says two customs inspectors at San Ysidro were told by their supervisors to remove their masks this week.

Harold Washington, the union's Local 105 president, says they were given no explanation for the supervisors' orders. Earlier this week, officials told staff to use masks and gloves if they wanted.

Agency spokesman Vince Bond has said booth duty officers can wear masks when dealing with travelers who have obvious signs of illness.