FBI Sting: Firefighter Caught Trying for Sex With a Child in Va.

A Pennsylvania firefighter has been charged with trying to arrange a meeting for sex with a 10-year-old girl, according to federal documents from the Eastern District of Virginia.

Brian Kosanovich, 50, of Pittsburgh, was arrested at a Chili's restaurant in Midlothian, Virginia, on Tuesday by agents with the FBI’s Child Exploitation Task Force, news outlets reported. The man had traveled there to meet with a woman he met online who said she had a 10-year-old daughter, according to the court documents obtained by news outlets. The woman was actually an undercover FBI agent.

Investigators allege Kosanovich communicated with the agent for months, and during the conversations he asked for pictures of the 10-year-old girl, sent pictures of his genitals and asked to engage in sexual acts with the mother and daughter, according to transcripts of the messages included in the federal complaint. He then set up a meeting in Virginia with the woman and the child for sex. 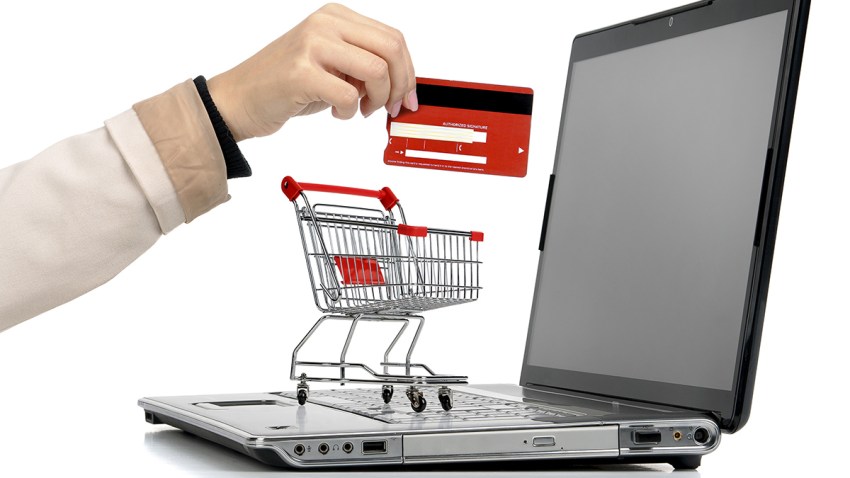 Kosanovich was removed from his role as a firefighter and placed on unpaid administrative leave pending an internal investigation, according to a statement from Pittsburgh Public Safety officials that called the accusations "deeply disturbing."

Kosanovich was charged with coercion, enticement, taking indecent liberties with children and use of a communications system to facilitate offenses involving children, news outlets reported.

A hearing on his detention is set for Monday. It's unclear whether he has an attorney who can comment on his behalf.