Department of Motor Vehicles facilities are reopening, but thousands of drivers are driving without expired licenses due to the backlog DMVs face.

In D.C., the next available appointments aren’t until late November.

License expiration dates have been extended due to the COVID-19 state of emergency.

In the District, expired drivers licenses are good for 45 days after the state of emergency ends.

In Maryland, expired IDs are good up to 30 days after the state of emergency ends.

In Virginia, it’s a rolling grace period between 90 and 180 days depending on when the license expired.

While states have extended expiration dates, many drivers are worried about getting stopped out of state. 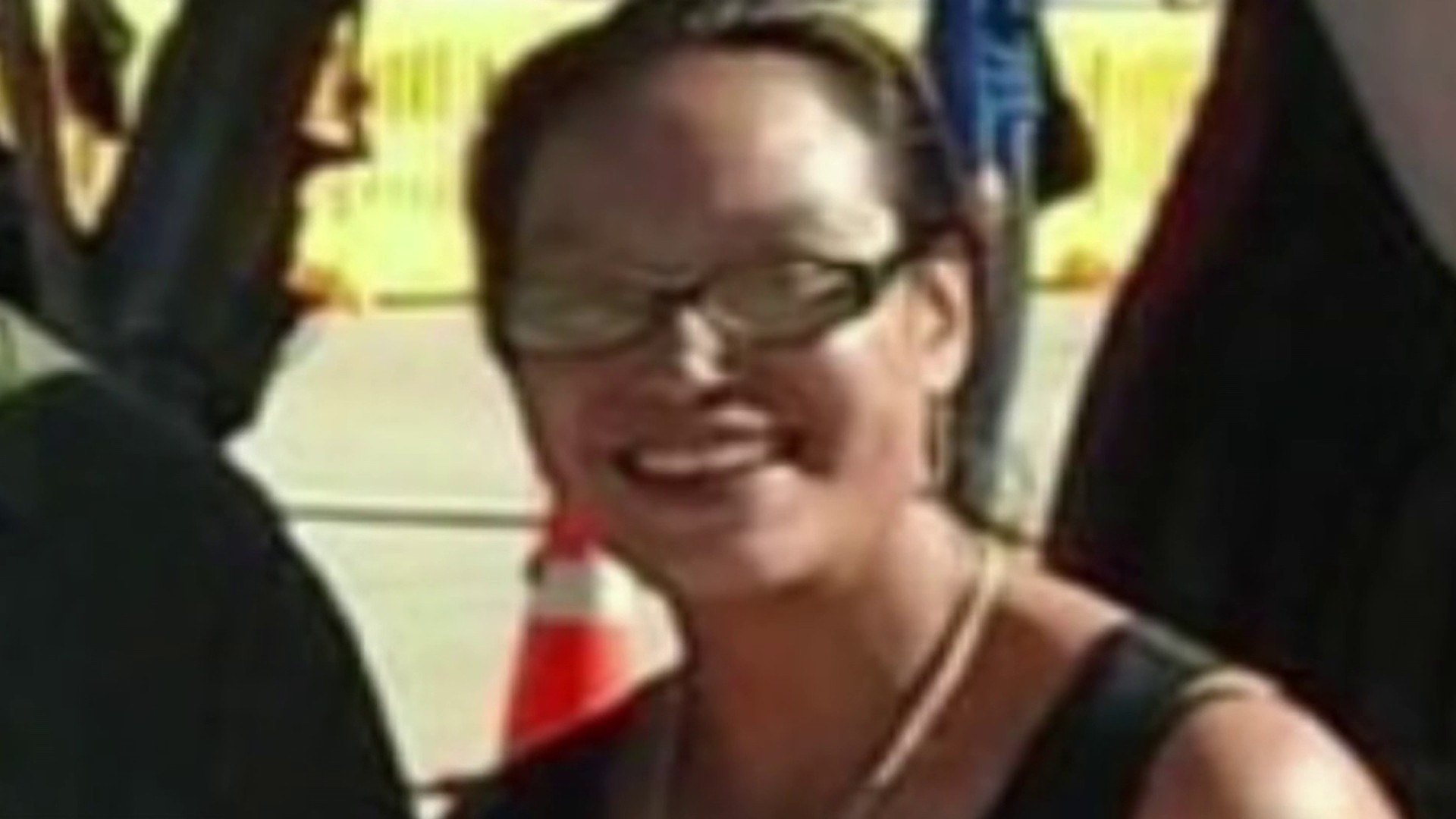 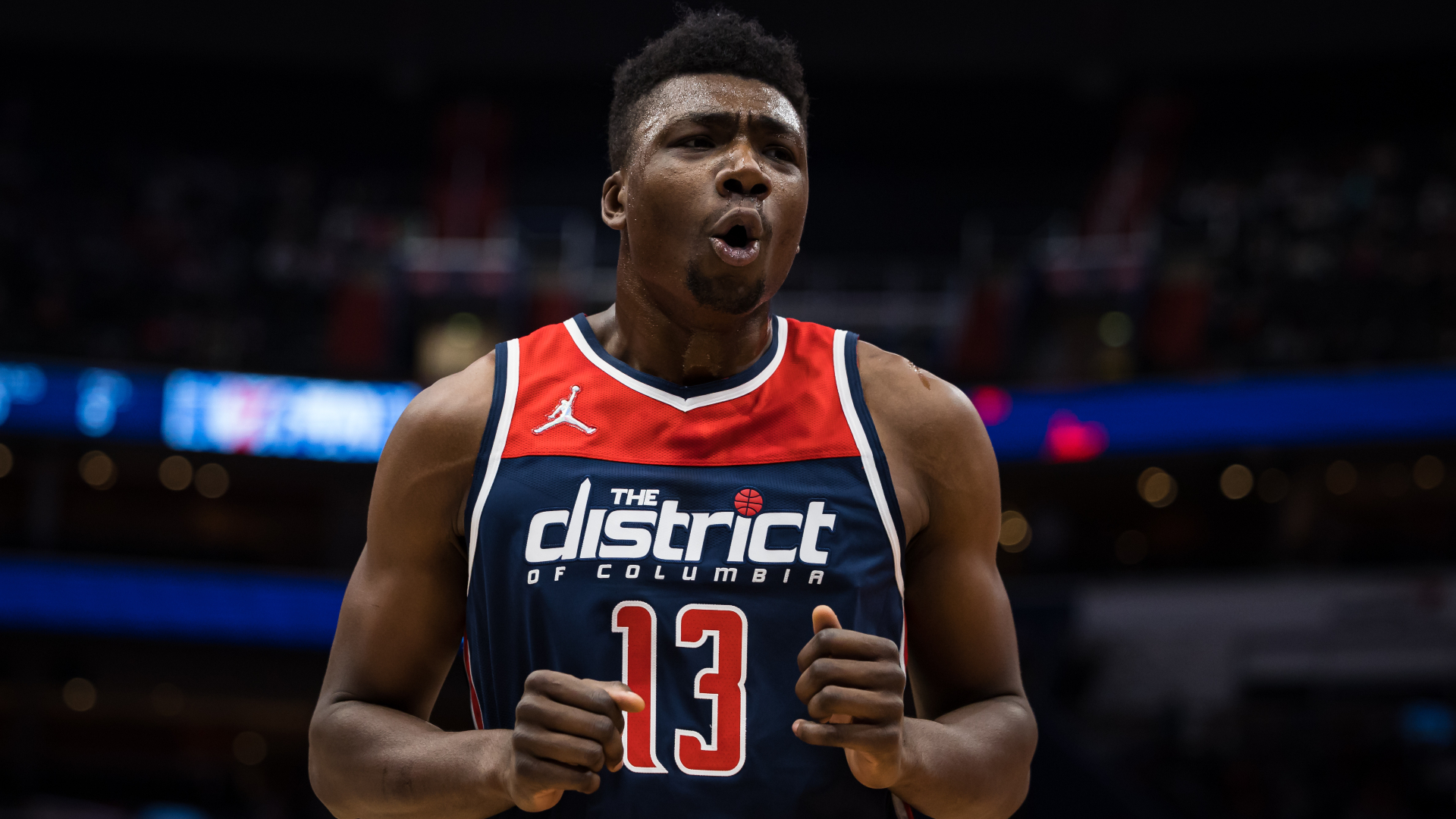 This week, D.C. issued a letter that drivers can carry explaining their ID is still valid.

“They have that letter so they can hand that to a police officer if needed,” D.C. Department of Motor Vehicles Associate Director Vanessa Bernard said. “And also we want people to keep in mind that the District is not the only jurisdiction that is in this position,”

When it comes to getting through airport security, the TSA will accept IDs, that expired on or after March 1 for one year after the expiration date.