If your kid hates broccoli, cauliflower, cabbage or Brussels sprouts, there may be a scientific explanation.

Study results published in a scientific journal on Wednesday suggest bacteria in a child’s saliva can make these vegetables taste particularly putrid.

Australian researchers said in an article in the Journal of Agricultural and Food Chemistry that children whose mouths produced more of a compound were particularly sensitive to vegetables in the Brassica family.

Here’s how the scientists put it: “Bacteria naturally present in some human individuals’ saliva can further increase the production of sulfur volatiles in the oral cavity, thereby potentially affecting the in-mouth flavor and perception of Brassica vegetables.” 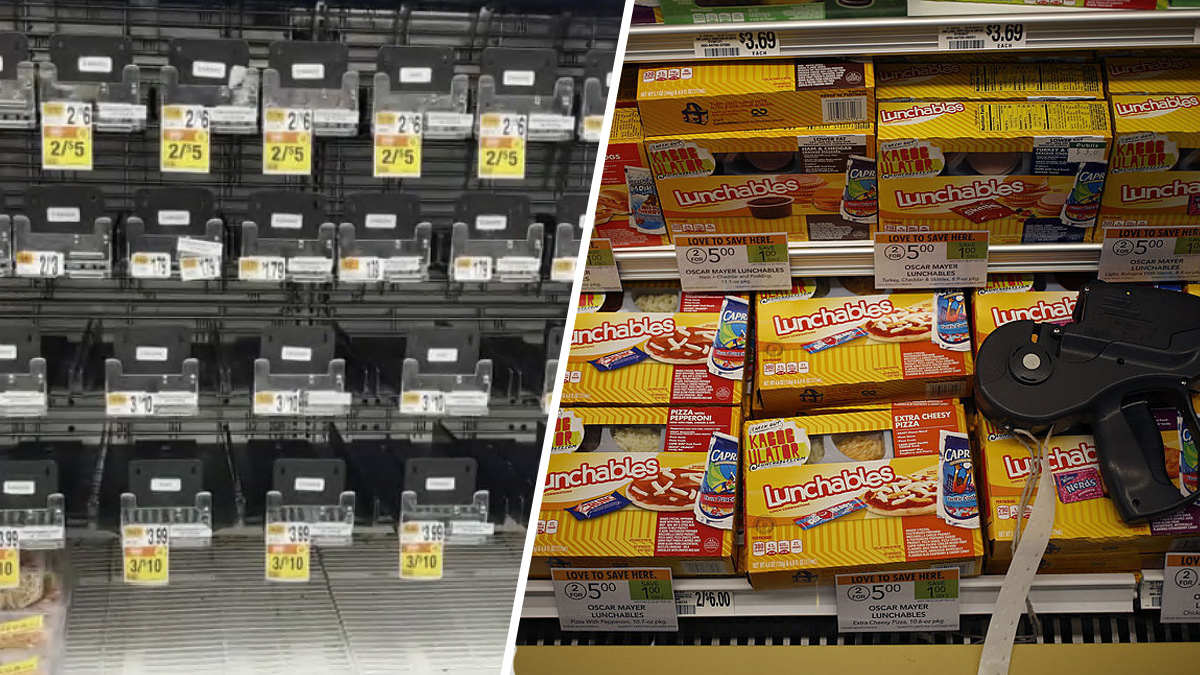 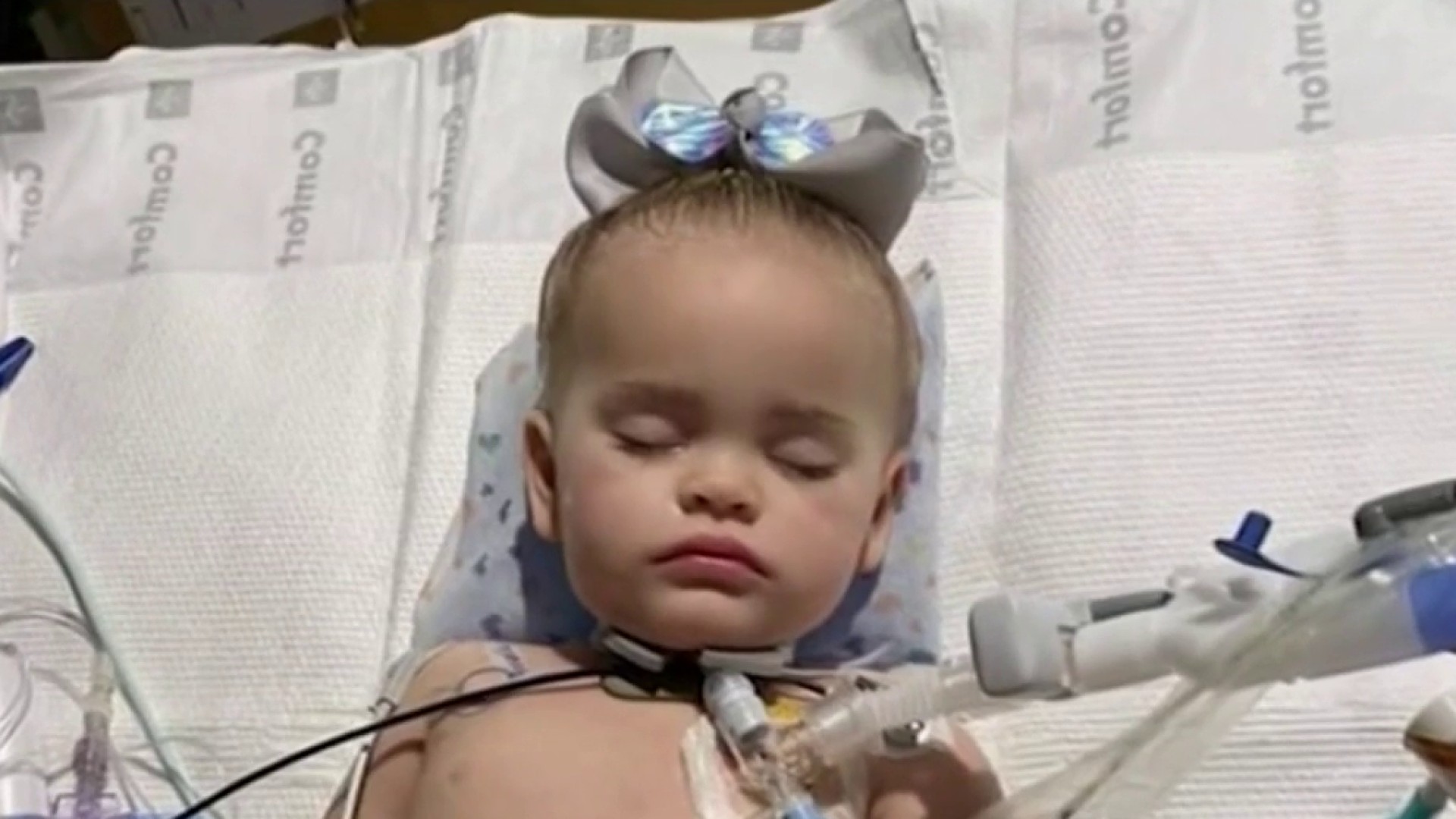 Reese's Law Would Improve Safety Around Lithium and Button Batteries 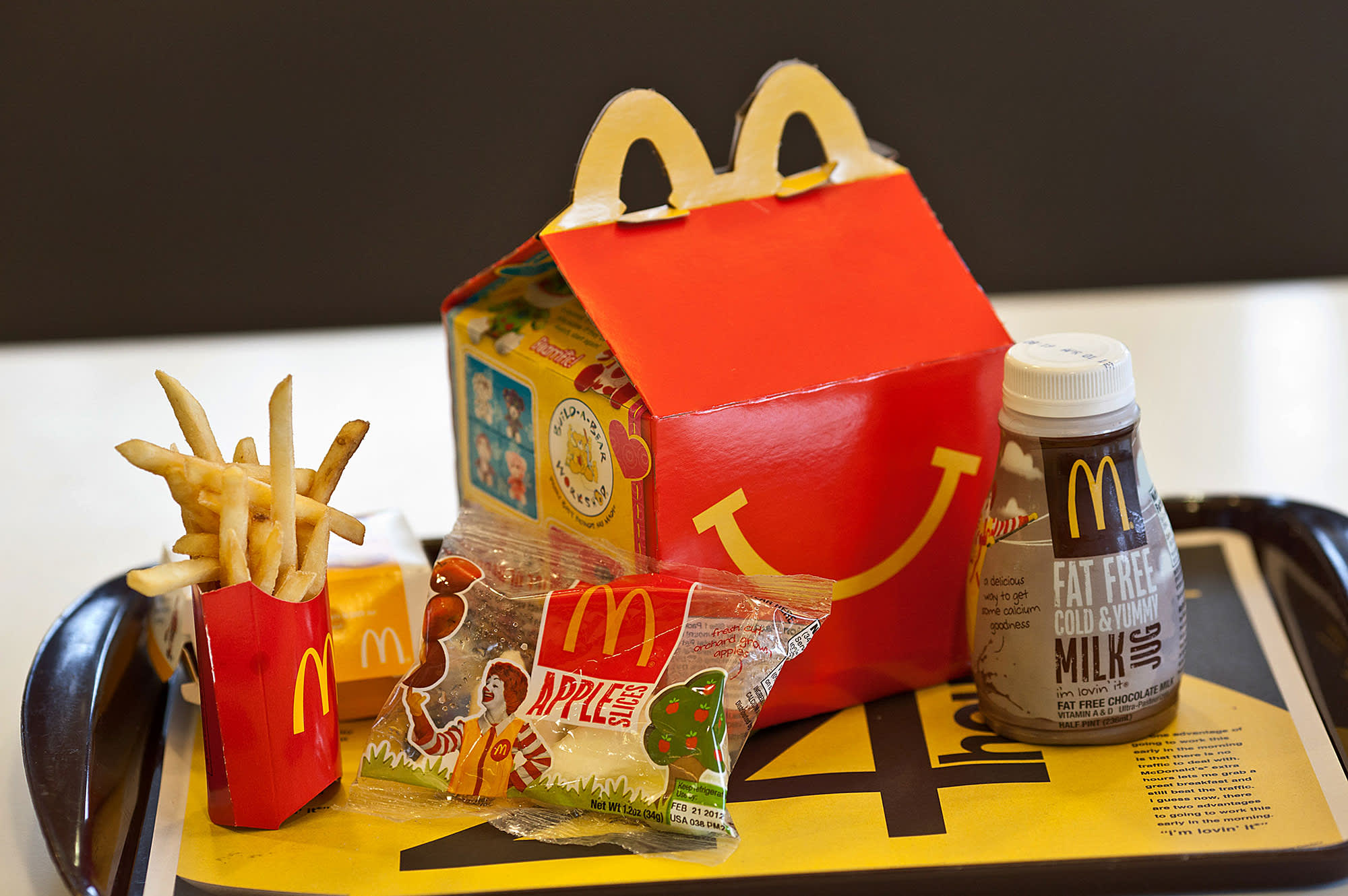 The researchers studied the saliva of 98 child-parent pairs, with children between ages 6 and 8.

Kids in the study who had high sulfur volatile production in their mouths particularly hated raw cauliflower.

Go here to dig into the study.