Authorities have made a series of arrests following the riots at the Capitol. The U.S. Department of Justice announced several cases over the weekend with some deeply disturbing allegations.

The most recent arrests include the man dubbed "zip tie guy," who brought zip ties typically used by law enforcement to the Capitol. He was identified as Eric Munchel of Tennessee and arrested Sunday.

Another man, Larry Brock of Texas, was allegedly identified Sunday "as one of the individuals who unlawfully entered the U.S. Capitol ... holding a white flex cuff, which is used by law enforcement to restrain and/or detain subjects," according to the U.S. Attorney's Office. The FBI asserted that Brock's ex-wife tipped them off to his involvement. 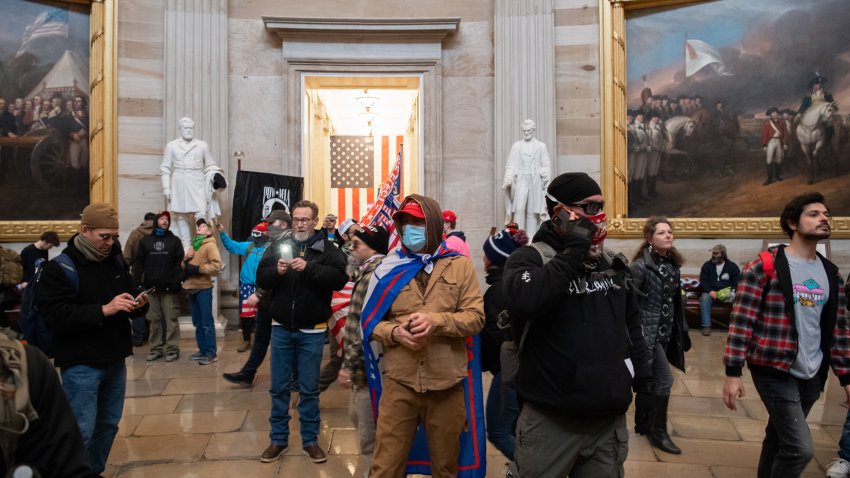 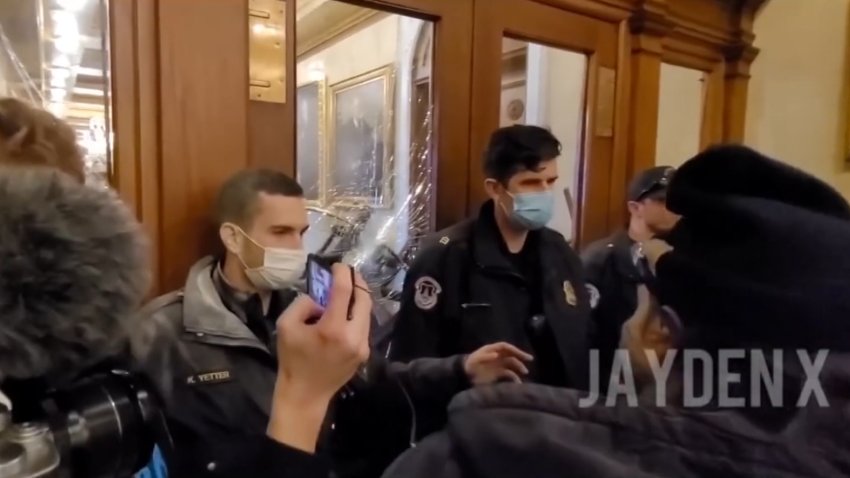 News4's Darcy Spencer has new details on some of the more high-profile arrests while the District braces for the potential of more violence. 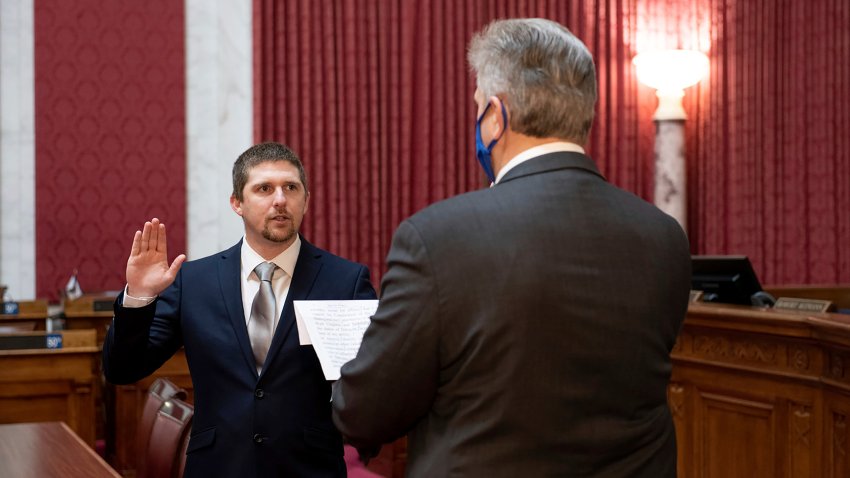 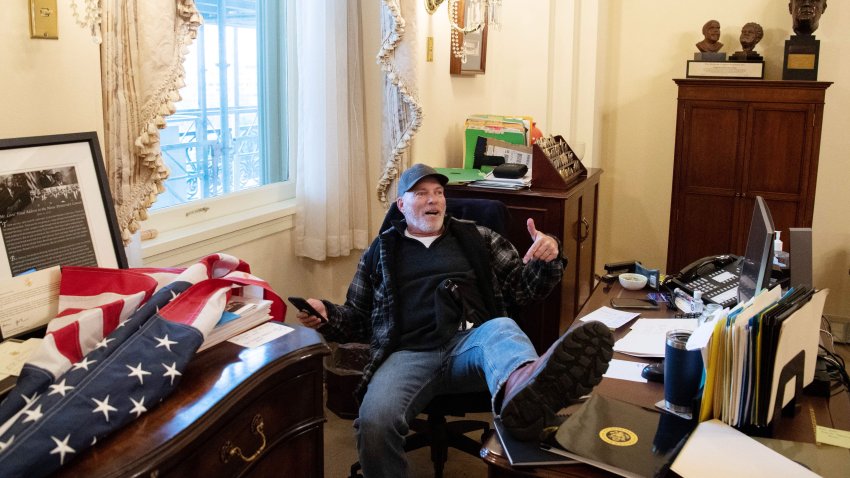 Investigators allege Meredith texted others that he would be "putting a bullet" in Pelosi's head.