Also, city officials announced they raised one benchmark for when the city will be ready to move into reopening phase three.

D.C. police can’t be expected to catch all violations of D.C.’s coronavirus-related restrictions and need the help of community leaders, the mayor said Wednesday.

Mayor Muriel Bowser was asked about a large crowd seen gathering for a concert in Oxon Run Park in Southeast D.C. over the weekend. Few face masks were seen. Police flashed their lights but were not seen enforcing mask rules. An advisory neighborhood commissioner said she was frustrated to not see police do more.

In a pointed response, Bowser said it’s not “realistic” to expect police to catch every single person in violation of the mayor’s orders. She asked others to help.

“Our communities have to take some responsibility, including ANC commissioners, in saying this behavior is anti-public health and anti- us getting back on our feet, and we have to bond together to put an end to it,” Bowser said at a news conference Wednesday morning.

An advisory neighborhood commissioner took video that shows a large crowd gathered at Oxon Run Park for an outdoor concert. Many people were seen without masks, News4's Aimee Cho reports. D.C. police said in an update that no one was arrested and “voluntary compliance” in mask wearing is their goal.

Also Wednesday, city officials announced they raised one benchmark for when the city will be ready to move into reopening phase three. Officials previously said they wanted to see a sustained positivity rate of 10% or below. That standard is 5% or below as of Wednesday, Health Director LaQuandra Nesbitt said.

Travel restrictions went into place in D.C. on Monday. Anyone who travels from 27 states, states, including nearby Delaware and North Carolina, must stay home for two weeks except to leave to get food or medical care. People can still go on essential travel.

FAQ: What to Know About DC's Order to Self-Quarantine After Travel to Virus Hot Spots 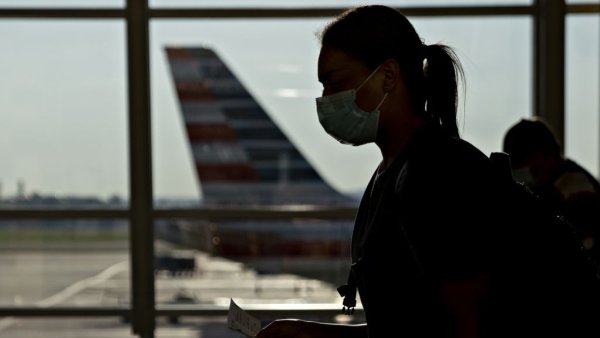 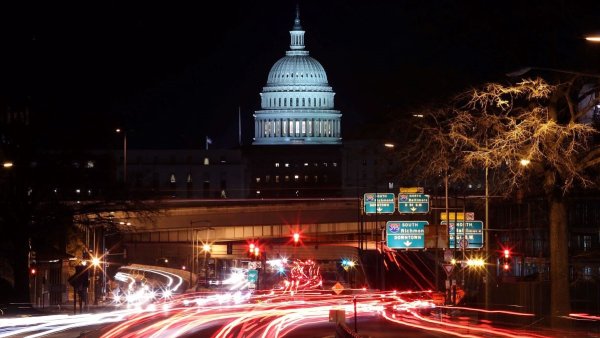 FAQ: What to Know About DC's Order to Self-Quarantine After Travel to Virus Hot Spots

Bowser said the measures are necessary to prevent more D.C. residents from contracting the virus and dying. Additional restrictions may be necessary, depending on how the virus spreads and what the data shows.

D.C. announced another 54 cases of the virus on Wednesday, bringing the District’s total number of known cases to 11,999. A 62-year-old woman died of the virus. Another 583 D.C. residents have died since the pandemic began.

The most recent data from the city shows an increase in community spread.