About 67 people people were known to have developed symptoms on June 5, up from about 20 people just two days earlier.

This increase in community spread reset D.C.’s trend to nine days of decline. City officials have said they need to see 14 days of decline in order to move from phase one reopening to phase two reopening.

The community spread metric tracks how many people were known to have developed symptoms in the community — not in congregate settings such as jails, assisted living or shelters — on a given day. When the spread of cases in the community is down, it shows the virus is no longer rapidly spreading, the city says. 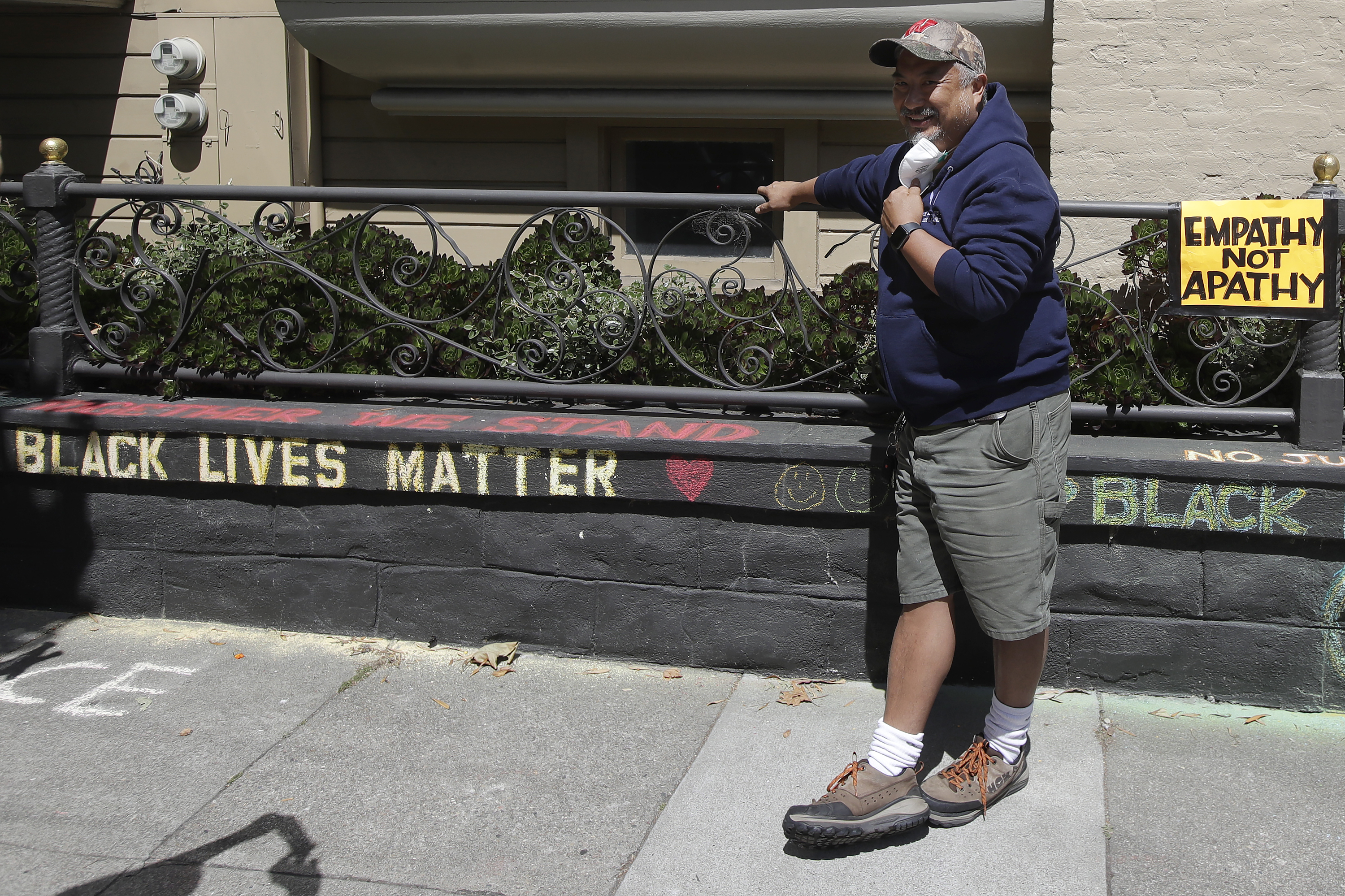 The city began phase one reopening May 29, but health officials recently said they are concerned over the potential for a spike in cases following the continued protests over the death of George Floyd.

Any mass gatherings of people, including protests, pose a risk of spreading the virus, Dr. LaQuandra Nesbitt said at a news conference Wednesday.

Experts are worried D.C. could see an explosion in cases after the protests over the death of George Floyd and a spike could thwart the city's plan to move into phase two of reopening. News4's Cory Smith reports.

Phase two reopening is unlikely to begin until June 19 at the earliest, Nesbitt reiterated on Wednesday. This new peak could delay that process.

The District has seen a total of 9,709 confirmed coronavirus cases as of Saturday. Out of those patients, 1,143 were cleared from isolation. There were 511 deaths because of the disease.

CLARIFICATION (June 15, 2020, 12:10 p.m.): This story has been updated from a previous version. D.C. saw an increase in community spread of the coronavirus, not in the overall infection rate.