A cyclist died after being hit by a transit van on Monday while in a marked crosswalk in Northeast D.C., police said.

Armando Martinez-Ramos, of Northwest D.C., was killed. He was 47.

According to a preliminary investigation, Martinez-Ramos was headed south on 10th Street NE and was crossing Michigan Avenue NE, near Catholic University and the Brookland CUA Metro station, at about 11:05 a.m. 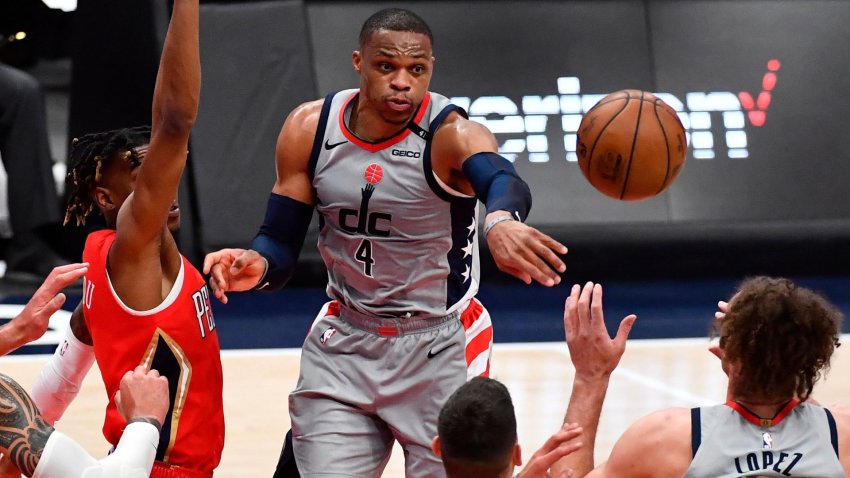 The driver of a 2017 Ford Bus turned left from 10th Street onto Michigan Avenue and hit him.

Martinez-Ramos suffered life-threatening injuries, was taken to a hospital and was pronounced dead.

The transit van driver remained on the scene, police said. No information was immediately released on whether the driver faces charges.

Anyone with information on the crash is asked to contact police.