White House Gift Shop launched the pre-order Monday. Pre-ordered coins ship Nov. 14, 11 days after Election Day. The coin’s design hasn’t been released, but the website says, “President Trump, as you know, is a fan of boxing, and the new coin design features more than a hint of superhero qualities in history's most fascinating president.”

His doctor, Navy Cdr. Sean Conley, said Monday that the president remains contagious and would not be fully “out of the woods” for another week but that Trump had met or exceeded standards for discharge from the hospital. Trump is continuing his recovery at the White House. 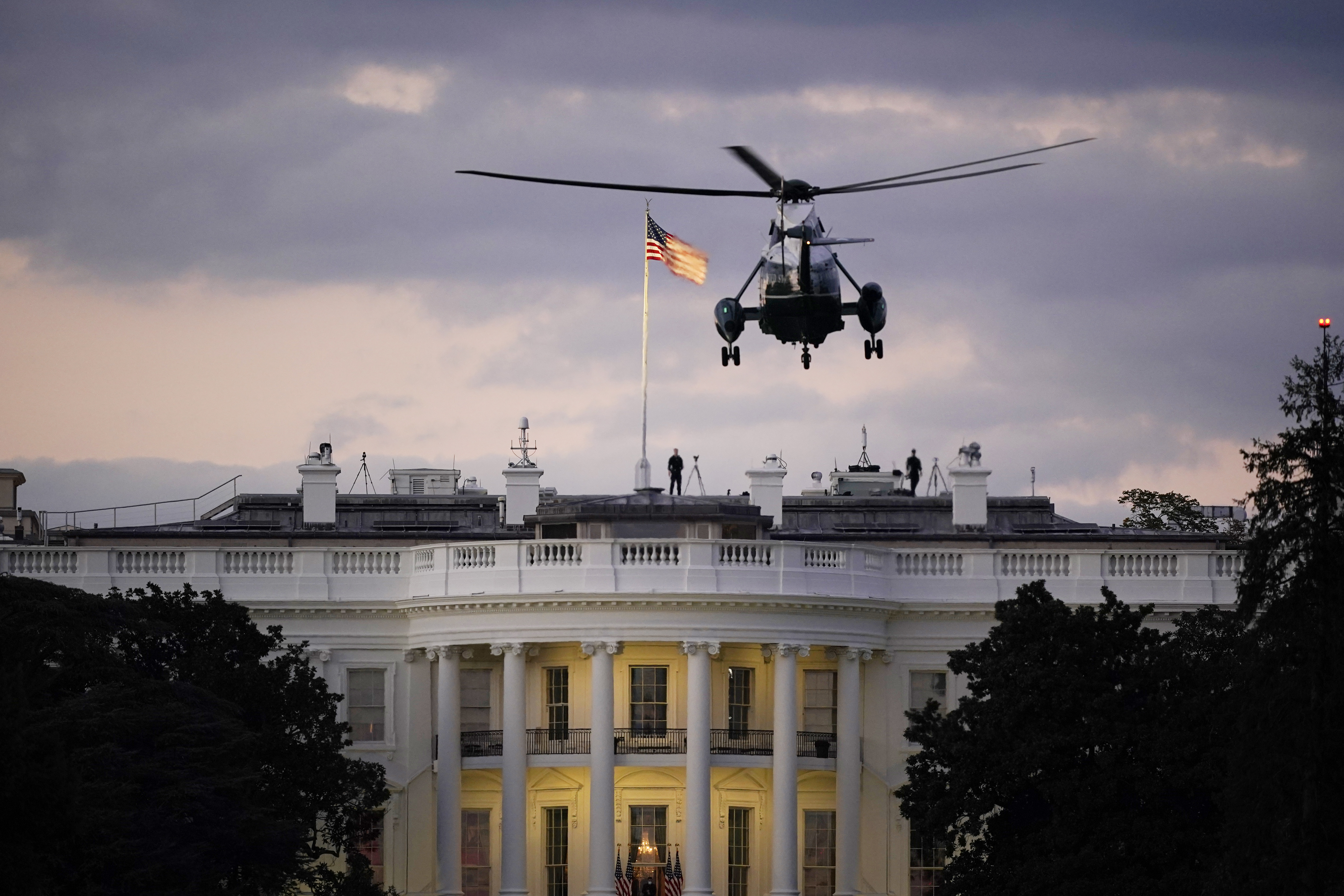 As he was due to be released from the hospital after a three-day stay, Trump tweeted, “Don’t be afraid of Covid. Don’t let it dominate your life. We have developed, under the Trump Administration, some really great drugs & knowledge. I feel better than I did 20 years ago!”

Twenty percent of the proceeds will be donated to COVID-19 prevention and cancer research, according to the website.