President Donald Trump's coronavirus press briefing on Monday was interrupted after a reported shooting near the White House.

No one else was injured and it occurred outside of the White House's fences, Trump said.

The United States surpassed 5 million coronavirus cases and 163,000 deaths over the weekend, according to a tally from NBC News.

As the virus continues to spread across the U.S., the issue of students returning to school remains at the forefront of the national reopening debate. A school in Georgia reopened and then had to close again after it reported nine cases of the virus amongst its community. The school had already faced criticism after photos of its crowded hallways went viral.

Meanwhile, colleges and universities are setting new guidelines for students, including banning parties and trips. Administrators warn that failure to wear masks, practice social distancing and avoid mass gatherings could bring serious consequences, including getting booted from school.

The preparations come as a new analysis conducted by the American Academy of Pediatrics and the Children’s Hospital Association found a 40 percent increase in COVID-19 cases in children in the final two weeks of July.

On Saturday afternoon, President Donald Trump signed executive orders deferring payroll taxes for some Americans and extending unemployment benefits, but at a lower weekly amount, after negotiations in Congress on a new coronavirus rescue package collapsed.

States Strain to Carry Out Trump Order on Unemployment Aid

Governors and state labor department officials were scrambling Monday to determine whether they could implement President Donald Trump’s executive order to partially extend unemployment assistance payments to millions of Americans struggling to find work in the pandemic-scarred economy.

Trump’s order allocates $44 billion in federal dollars from FEMA's Disaster Relief Fund to boost unemployment aid for the jobless and calls on states to kick in roughly $15 billion. The Trump administration says states can pull from federal coronavirus relief funds already distributed to states earlier in the crisis.

But some states have already fully allocated that money for other critical needs.

Trump's actions on unemployment insurance and other relief aid were another expansive flexing of presidential authority that could usurp Congress's power to approve federal spending.

The order extends additional unemployment payments of $400 a week to help cushion the economic fallout of the pandemic. Congress had approved payments of $600 a week at the outset of the outbreak, but those benefits expired Aug. 1 and Congress has been unable to agree on an extension.

Scientists with the Wuhan Institute of Virology in China say they feel unfairly targeted after conspiracy theories, at times advanced by the White House, have alleged without evidence that the new coronavirus was manufactured or leaked from the facility.

NBC News on Friday became the first foreign news organization since the pandemic began to be granted access to the institute to meet with senior scientists there who are working to discover the origins of the virus.

NBC has an exclusive look inside the Wuhan lab working to track the origins of the new coronavirus.

"It is unfortunate that we have been targeted as a scapegoat for the origin of the virus," Wuhan Institute of Virology director Wang Yanyi told NBC News. "Any person would inevitably feel very angry or misunderstood being subject to unwarranted or malicious accusations while carrying out research and related work in the fight against the virus."

Wang said none of the institute's scientists contracted the virus and the institute first got its samples from a hospital on Dec. 30.

NBC News was not able to verify her statements on when the lab first received live samples of the virus or whether any of its scientists were sickened by it.

But top U.S. infectious disease expert Dr. Anthony Fauci is among those who have discounted the idea that the virus escaped from the lab.

"The fact that they published the sequence so quickly suggests to me that they weren't trying to cover up anything," said Daszak, who worked with the Wuhan institute for 16 years until the U.S. government cut funding this year.

Read the full story about the Wuhan lab on NBCNews.com.

New York's mass transit agency wants Apple to come up with a better way for iPhone users to unlock their phones without taking off their masks, as it seeks to guard against the spread of the coronavirus in buses and subways.

In a letter obtained by The Associated Press, Metropolitan Transportation Authority Chairman Patrick Foye says riders have been seen removing their masks to unlock their phones using face-recognition technology.

Apple already has released an update that simplifies the unlock process for people wearing masks, but the MTA wants additional measures.

“There’s nothing more important to us than the health and safety of our customers,” Apple said in a statement. "We are fully committed to continuing to work with the MTA to support their efforts to prevent the spread of COVID-19.”

Nearly 100,000 children tested positive for the new coronavirus from July 16 to 30, a 40% increase in child cases, according to an analysis by the American Academy of Pediatrics and the Children’s Hospital Association.

The survey of 49 states, New York City, Puerto Rico and Guam found kids made up between 3% and 11% of total state tests, with a positivity rate of between 3.6% and 17.8%, NBC News reported.

Localities differed on the definitions of "child."

California Public Health Director Dr. Sonia Angell, a top official part of a team developing the state’s response to the pandemic, unexpectedly resigned Sunday night after less than a year on the job, a state official confirmed.

Angell did not give a reason for her resignation, which is effective immediately, NBC Bay area reported.

After the Power Five conference commissioners met Sunday to discuss mounting concern about whether a college football season can be played in a pandemic, players took to social media to urge leaders to let them play.

Big 12 Commissioner Bob Bowlsby said no decisions on the season have been made, but conceded the outlook has not improved.

Also Sunday night, the Big Ten's university presidents and chancellors held a previously unscheduled meeting, a person with knowledge of the meeting told The Associated Press. The person spoke on condition of anonymity because the meeting was not announced by the conference.

Meanwhile, college football players took to social media Sunday to push for a season, led by Clemson quarterback Trevor Lawrence with a series of tweets.

“People are at just as much, if not more risk, if we don’t play,” Lawrence tweeted. “Players will all be sent home to their own communities where social distancing is highly unlikely and medical care and expenses will be placed on the families if they were to contract covid19.”

“Since day one coming back to campus the Penn State Football staff and medical experts have put our health and safety first, above anything else,” he tweeted. “The guidelines put into place keep us safe while playing the game we love. We are ready to play and we want to play.”

Other players tweeted with the hashtag #WeWantToPlay, and within a few hours that movement merged with another. Lawrence, Ohio State quarterback Justin Fields, Oklahoma State All-America running back Cuba Hubbard, Alabama running back Najee Harris and numerous other players from across the country posted a graphics with #WeWantToPlay and #WeAreUnited, the hashtag used by a group of Pac-12 players who announced a college player rights movement a week ago. 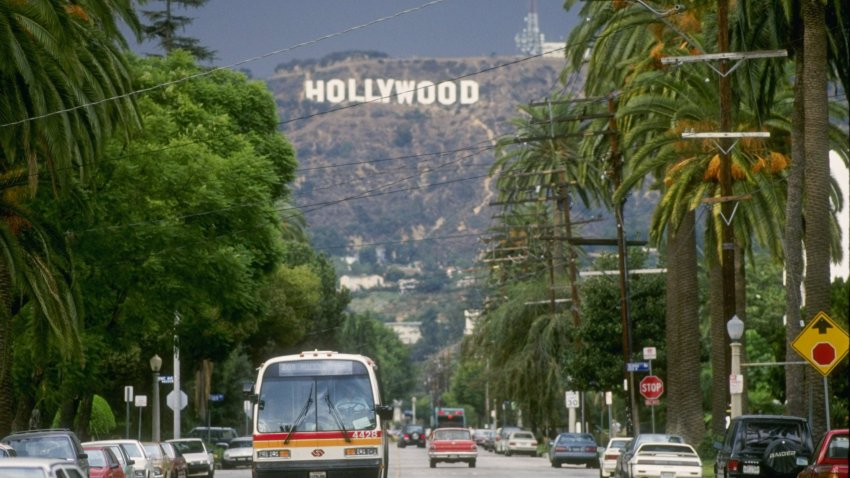 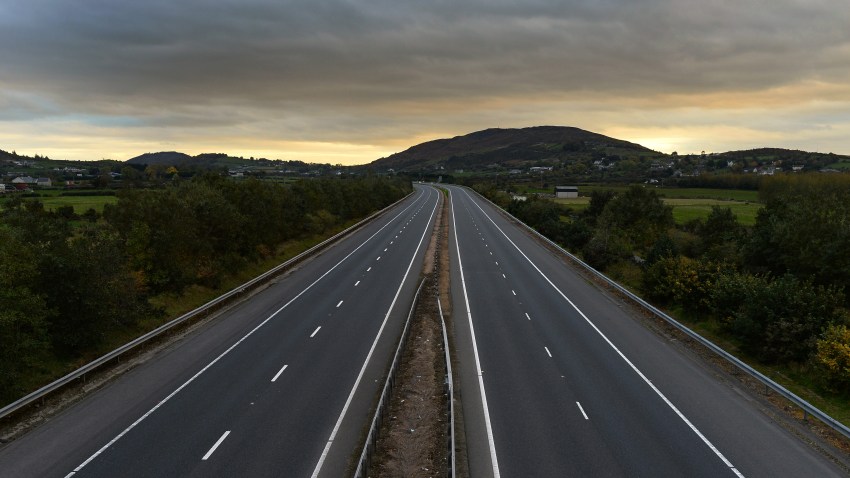 Ireland Has a New Coronavirus Fear: Americans on Vacation